Japan travel guide: what you need to know 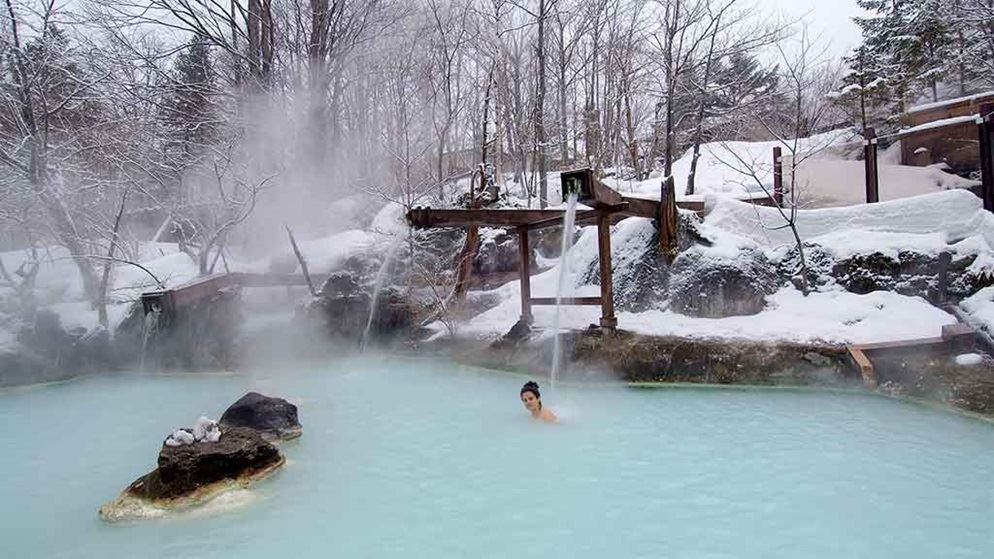 English isn't widely spoken, although some people may read, write and understand more than they can speak. Even with a language barrier, though, locals will often go out of their way to help a confused tourist.

Japanese is written in a range of scripts (kanji, katakana and hiragana). Our Roman alphabet is known as romaji and isn't commonly used. Most street signs include romaji script, but often they only show the Japanese words rather than the English translation.

Do I need vaccinations to travel to Japan?

If you fall victim to theft or any other serious crime, contact the police (numbers below).

If you have a dispute with an accommodation or tour provider and you're unable to come to an agreement, you can contact the Japan National Tourism Organization (jnto.org.au) for further advice.

For complaints about other goods and services, try the Japanese Consumer Affairs Agency (caa.go.jp). English-language information is limited on their website, so it's best to get a Japanese-speaker to help you.

If you have a problem with a taxi driver, take down their ID and licence plate number and contact the taxi company.

If your gripe is with an Australian or international tour operator, airline, or booking site, follow the usual procedures for making a complaint or seeking compensation.

Your hotel or your travel insurance provider may also be able to help in an emergency.

The standard of health care in Japan is excellent but the fees are high, so make sure you have the right level of travel insurance. Most major hospitals will have at least some doctors who can speak English.

Checklist Tickets, money, passport! Your essential Japan to-do list and packing list.
Need to do Visas, vaccinations, SIM cards, internet, power, money, travel insurance, handy apps and more.
Transport and accommodation Flights to Japan, airports, key destinations, transport, accommodation, tours and more.
Japanese currency Be sure to have some yen on hand and mind the exchange rate when visiting Japan.
Skiing in Japan Where to ski, onsens and other apres-ski options, English ski lessons, gear hire... and should you DIY?
Japan cherry blossom season Map of the average flowering dates for 16 Japanese cities.