Afterpay: What is it and can it be trusted?

The digital checkout service where you take now and pay later is quickly growing in Australia. 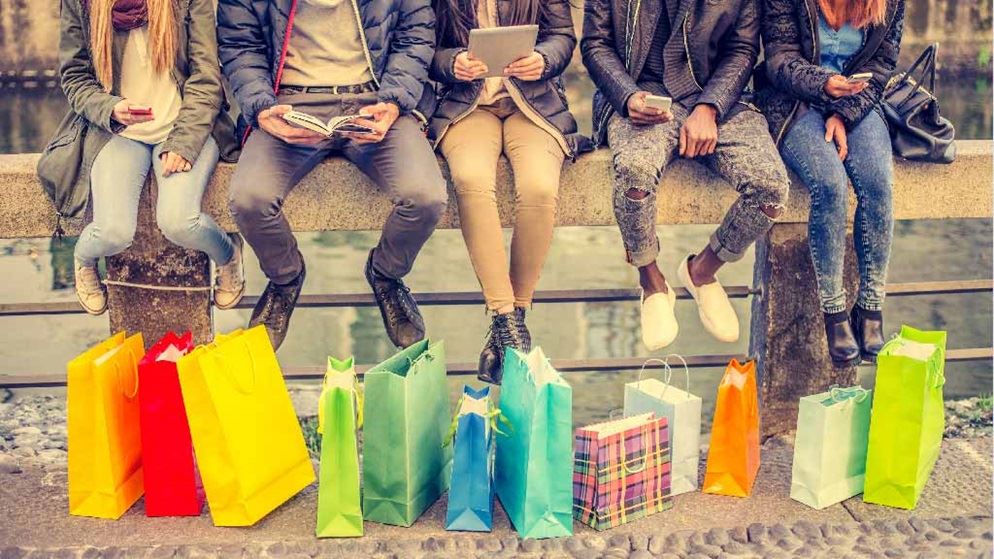 Afterpay is a digital service that makes it possible to buy something now and pay it off in fortnightly instalments. Unlike layby, you'll get the product right away, whether you're shopping online or in-store. And in the best of scenarios you'll pay nothing more.

The checkout method is quickly gaining popularity in Australia. As of February 2018, it's been used by more than 1.5 million customers to buy approximately a billion dollars worth of stuff from 12,000 merchants.

Afterpay can be preferable to alternative sources of credit – but only if you make all of the repayments on time. There are concerns Afterpay normalises debt, and the safest way to shop remains to save upfront so that you only buy what you need and don't end up spending beyond your means.

Most of the purchases made using Afterpay will be paid in fortnightly instalments. Missing an instalment results in a $10 fee and, if you fail to make the repayment within a week, another $7 fee will be charged. Missing all of the repayments on a pair of $100 jeans then has the potential to put you back an additional $68.

Afterpay doesn't perform a credit check when you sign up. This makes it different to other forms of credit as there's no check to see if it suits your needs.

It also differs by not charging interest. If you meet all of the repayments, there's no additional costs. This makes it more attractive than payday loans, but it's still no better than saving up to make a purchase.

What's the most expensive purchase I can make using Afterpay?

The limits applied by Afterpay slowly increase – once you've established a credible track record – to a maximum of $1500.

What if I don't make my payments?

Sure, you can skip your repayments, but we don't think that's wise. According to the terms and conditions, Afterpay has the right to sell any unpaid debt to "third party collections agencies". The company spent $2.3 million trying to recover unpaid debts and paying bank fees in the first half of the 2018 financial year.

Debt collection agencies have a chequered history. They've been the subject of ACCC investigations for badgering clients with phone calls, threatening letters and claims of defaulting people's credit.

How does Afterpay make money?

Most of Afterpay's revenue comes from charging retailers. The company generated more than $37.1 million in fees from retailers in the first half of the 2018 financial year, with an additional $10.8 million in late fees. Some customers couldn't make their repayments, leading to $6.8m in unpaid debt being written off by the company.

Retailers appear to like the 'buy now, pay later' service because it makes it easier for shoppers to buy their products. What retailers spend in fees, they hope to make up in increased sales.

The service appeals to a young demographic. The first half 2018 financials claim people aged between 18 to 34 make up 67% of Afterpay's customer base.

What does this mean for payment cancellations and refunds?

Paying with Afterpay can complicate the relationship you have with a retailer; now there's a third party mediating between you and them.

Afterpay's involvement in a sale dissolves after 120 days, once all repayments have been made, but matters can turn complicated if there's a dispute within that time. Asking for a refund within 120 days of buying a product will see the retailer reimburse Afterpay first, which in turn refunds the money back to you.

How long does it take to sort out a dispute with Afterpay?

One part of the company's terms and conditions that caused us to raise an eyebrow was its policy on disputes between you and Afterpay. The company "aims to...resolve all complaints within 45 business days". We'd like to place emphasis on 'business days'.

And even then, there's no guarantee the dispute will be resolved within that time.

Do you have a problem with a product or service? CHOICE Help is a free service for members that will help you stand up for your rights.