Your personal credit score: what you need to know

Is your personal credit score accurate? 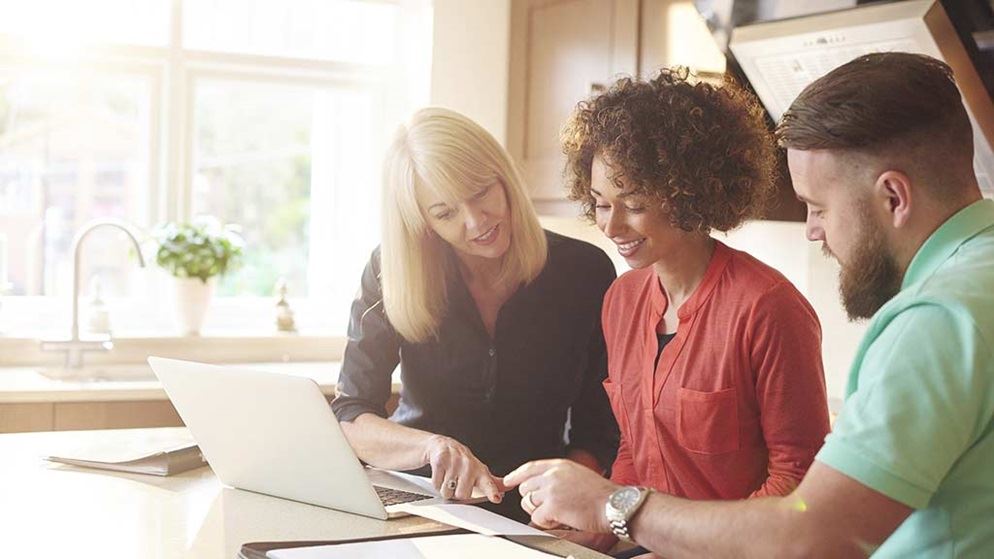 The world of consumer credit is murky indeed. While the banks and credit reporting bureaus (CRBs) say their algorithms take in basic information pulled from your financial history, enabling them to predict future behaviour, others say there's simply no way of knowing what data is being crunched and how.

Need help budgeting? Use our budgeting software reviews We review nine popular budgeting apps to find which does the best job.

What's the difference between a credit score and a credit report?

Average credit scores vary across scorers because they're calculated differently by different financial entities. It's unlikely you'll ever find out your score from a credit provider – all you'll know is the pass or fail result after a credit application.

Depending on the agency used, your score will be a number between zero and 1200. For example, according to Australia's largest credit bureau, Equifax, whose system runs from one to 1200 (some others run to 1000), the average Equifax credit score for an Australian in 2016 was 757.

What's in a credit score?

The sort of information you can expect to see pulled into the algorithms is widely published on lists like ASIC's Moneysmart or Equifax.

It includes things like your personal details such as:

Legislation governing what can be included in your credit report and how it can be accessed is contained in Part IIIA of the Privacy Act.

But be aware that by accessing your credit score you may be agreeing to allow your personal information to be disclosed to third parties for marketing purposes.

Make sure you read all terms and conditions and consider whether you want your personal information to be shared with marketers. If not, you can opt out.

The higher your score, the more likely you are to receive credit. For lower-scoring individuals, applications may be denied, or may only be approved by lenders who charge higher interest rates on the basis that a lower score represents a higher risk to the lenders.

What methods are used to generate a credit score?

Despite the Privacy Act legislating for what information can be used and how, two important questions remain around the methods used to generate credit scores:

Q: Is there a uniform equation used across all Australian institutions?

No. A report from the Australian Law Reform Commission (ALRC) says:

"Financial institutions have developed proprietary systems which rely on criteria specific to the organisations' own credit assessment requirements.

"Many of these systems do not use the same terminology or the same scale for assessing customer scores. Therefore, knowing a score with one organisation is likely to serve only as a guide to whether or not the individual would (or would not) obtain credit from another organisation."

In the same ALRC document, the Australian Retail Credit Association called for more transparency around how scoring is used but stated that, in practice, there would be problems enforcing it.

Q: Is it possible for consumers to know more about scoring models to maintain some control over the result?

According to Karen Cox, coordinator of the community organisation Financial Rights Legal Centre, the answer's no.

"It is impossible to know what methods and sources credit reporting bodies like Equifax use when creating a person's credit score because the algorithms they use would be commercial in confidence and probably are changing all the time," says Cox.

In addition, the Australian Privacy Commissioner, Timothy Pilgrim, said in a determination given in 2016 that even if the same method were used, it could yield very different results.

Pilgrim's comments were made after examining a complaint raised by consumer advocacy groups where Pilgrim said that "identical algorithms return different outcomes depending on the inputs, such as the identity of the credit provider, and the reason for access. The score returned also reflects the level of information that the credit provider has requested..."

Is your credit score accurate?

With no uniform method used, and no visibility, consumers are left wondering exactly how they're being scored – and if their scores are accurate. Some areas of concern are:

Financial institutions and some industry experts like Barry Stamp, Managing Director of checkmyfile.com.au, say that the methods used are fair and sound indicators of risk posed by borrowers.

However, Cox says, "The biggest problem we see as consumer advocates is that there is no transparency or regulation around how credit scores are created, so how can a consumer know if they are an accurate reflection of their creditworthiness?"

And consumers may well wonder how this plays out since there can appear to be bias at play.

Mistakes in the reporting process can mean consumers are unfairly denied credit. This was the case for Sydney-based, working mother-of-two, Liz.

Earlier this year Liz was turned down three times for a car loan. When she requested a copy of her credit report, she was shocked to find that an old debt was still listed as unpaid, despite it being legally settled almost a year earlier.

Liz contacted the creditor who agreed she had repaid the debt in 2016. She then contacted Equifax and asked them to fix the error.

The file is now supposedly repaired, but Liz is left wondering if the three failed credit attempts have left a black mark on her record, since each time an application is made a lender views the credit file and leaves a note to record the application – too many applications could make Liz appear high risk.

Comprehensive Credit Reporting (CCR) came into effect in 2014 and casts the net more widely than the old system (negative reporting). CCR takes in additional information about things like:

The system is currently voluntary in Australia and pick-up is slow. Earlier this year, the Australian Financial Review estimated that just 0.1 percent of all credit accounts are being publicly reported and indicated that the Productivity Commission may recommend enforcing legislation to ensure uptake.

Supporters of CCR maintain the new system is better for applicants because it potentially makes credit more available and in a more socially responsible way.

Others say the greater visibility represents an overreach by financial institutions in that it discloses previously private information.

Cox says the primary driver of the CCR reforms seemed to be about driving efficiency in pricing.

"With more information about borrowers, lenders can more accurately and efficiently price their loans. However, we believe that this will result in those in more precarious financial situations being unfairly charged higher amounts for credit, or being pushed to second-tier and high cost fringe lenders."

"There are serious fairness considerations at play here. We question whether comprehensive credit reporting will actually deliver better consumer outcomes for all Australians, not just the wealthiest."

How to check your credit score