Soundwave ticketholders to get refund

22 December 2015 | Fans will now get their money back following a showdown between festival owner and ticket agent. 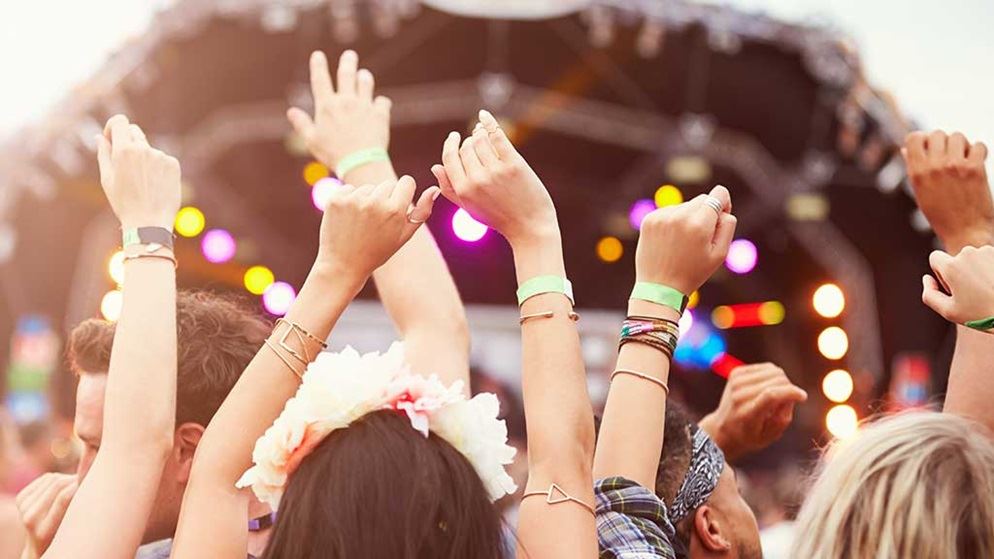 Fight for your right (to a refund)

There's good news for Soundwave ticketholders, with ticketing agent Eventopia announcing it will refund tickets to the cancelled music festival.

The three-day Soundwave event was scheduled for January 2016 in Brisbane, Sydney, and Melbourne, but just last week was cancelled due to poor ticket sales.

Fans weren't sure if they'd get their money back after a stalemate between Eventopia and the festival's founder AJ Maddah.

Eventopia claimed that Soundwave had the festivalgoers' money, and emailed ticketholders telling them to contact the festival for a refund.

"In line with our ticketing sales agreement, the Festival Promoter is responsible for all ticketing funds that were advanced, and is directly liable to all ticket purchasers for issuing customer refunds."

However, Maddah claimed the ticket agent Eventopia was responsible and said he had no money to pay the refunds.

Fans took to Twitter to express their outrage and lack of hope for a refund for tickets that cost more than $170 each.

Eventopia has now told ticketholders to apply for a full refund and that they should have their money back in 21 days.

"Clearly they had an obligation to those left holding worthless tickets following the event's cancellation. It's also a timely reminder this festive season to ensure you exercise your right to a refund when your purchases don't go as planned."