21 April 2015 | Supporters are crying foul to the AFL Fans Association over ticketing uncertainty. 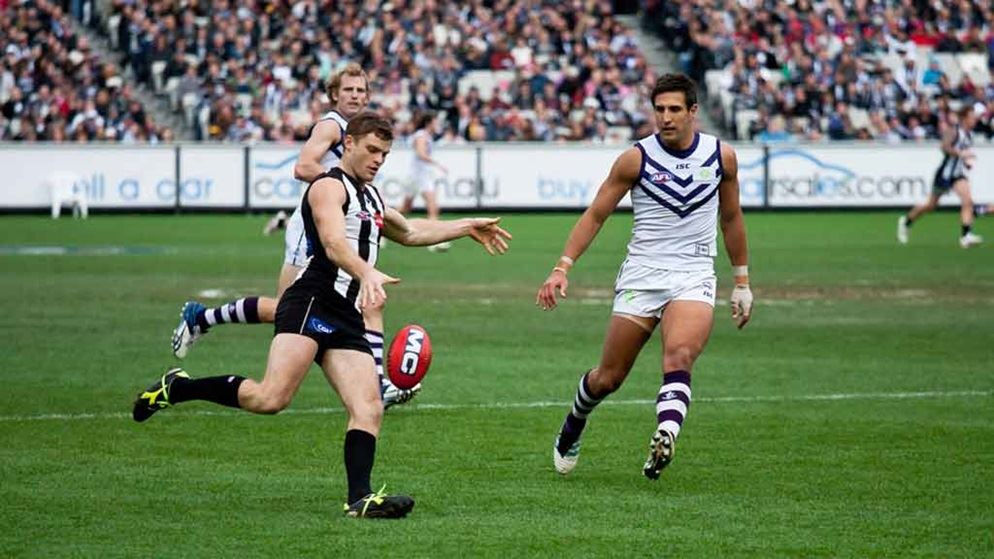 AFL club supporters are fuming amid claims they are being disadvantaged for booking match-day tickets early, only to miss out on prime seats.

The ACCC says it is powerless to act on the distribution of tickets under the control of the AFL, its clubs and ticketing agencies.

Numerous footy fans have filed complaints to the AFL Fans Association – which represents the concerns of the average club supporter to the AFL – over the complexities of the current online ticketing system.

"In some cases, fans end up being penalised for booking early as cheaper tickets were unavailable early and only released closer to the game," said AFLFA president Gerry Eeman.

Patrons have reported they were no longer able to access preferred best-available seats at the MCG, forcing many unsatisfied with allocation to pay more for higher-priced tickets.

This year the AFL has given its 18 clubs greater control over ticketing structure, including prices and distribution, after years of uniformity across all clubs and games.

"Under the current system, different tickets appear to be released for different games at different times and in different bays – it's extremely confusing," Mr Eeman said. "All this information should be outlined on the relevant websites, so fans can make informed choices."

The AFL has admitted it "occasionally" fielded complaints from the public over ticket availability.

Remaining seats not sold leading up to the game were later released to the general public for purchase.

Mr Keane said ticket accessibility came down to the clubs and the venue involved, and most fans were limited because:

The AFL say reserved seating areas released first were the "best that are available at the time", not necessarily the best available in the area.

"The venue and the home club will then continue to release areas in each price category as demand requires," Mr Keane said.

The AFL pointed to Ticketek systems as to controlling seat allocations for next best available.

"Fans are able to select based on preferred area, and then select the preferred bay from what is available," Mr Keane said.

"We continue to recommend that people purchase as early as possible for higher demand matches."

Nothing deceptive in ticketing practice – yet

The ACCC told CHOICE there is nothing that prevents a vendor from changing which seats are available for consumers to reserve for each game or "from amending the order in which these seats are released to the public".

But the independent authority says it plans to keep an eye on any changes to AFL ticketing.

"The ACCC would be concerned if a business engaged in misleading or deceptive conduct, which led to consumer detriment," an ACCC spokesperson said.

The ACCC has been forced to warn the AFL and a number of its football clubs last season about their failure to adequately disclose to club members that attendance at some high-demand games would incur an additional cost in addition to their paid-up membership.

Ticketek declined an invitation to comment over its role in ticketing for MCG and matches at other AFL venues.