Choose the right gear for your investments. 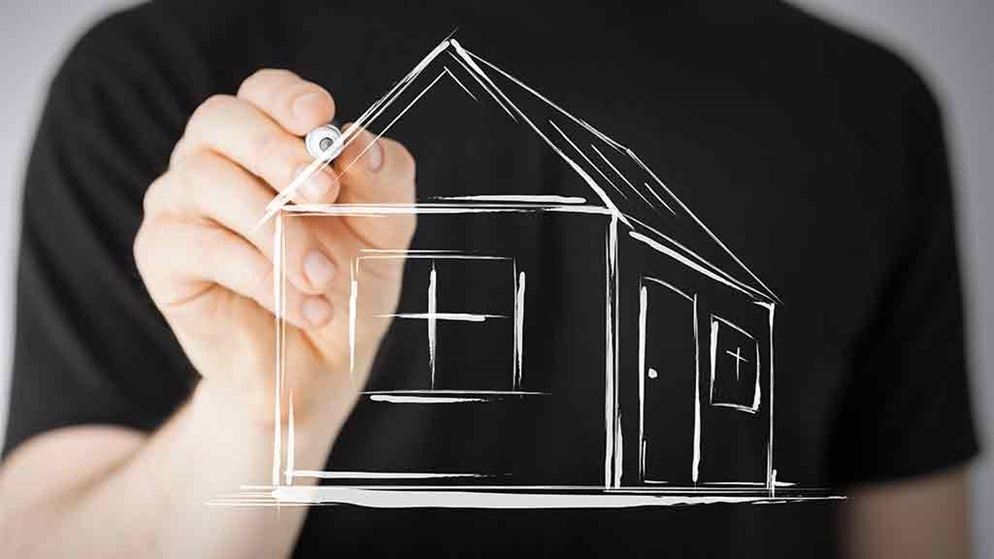 What is negative gearing?

Negative gearing is often promoted as an easy way for investors of modest means to make a bit of money on the property market. But its success depends on property prices going continually up and rental income being steady and reliable. These are variables that can change dramatically over time. And as we know from the GFC, betting the farm on rising house prices is risky at best, but at worst it can be disastrous.

An investment is negatively geared when the costs you can claim from it on your tax return exceed the income it provides. In other words, it's costing you money in that year, even with a tax break.

Although negative gearing is commonly associated with rental property, it can be used for other types of income-producing investment too, for example, managed funds and shares.

Buying a negatively-geared property is like buying a loss-making business. Make sure it's the right strategy for you before going ahead - evaluate the investment's likelihood of strong capital growth first, not just the tax breaks.

Negative gearing has substantial risks, like your investment's value not growing sufficiently to cover your costs and give a good return.

How does negative gearing work?

His net rental income for the year, after other expenses such as agents' fees, council rates, land tax, repairs, maintenance, building insurance and other allowable expenses, is $15,000.

Because John's net income from the property ($15,000) is less than his interest expenses ($36,000), he has to find a way to meet the shortfall and pay the bank from his other income (probably his salary). But in addition, negative gearing allows John to offset his net loss ($21,000) against his income tax.

Although investing in a negatively-geared property leaves John with a lower overall net income for the year, the tax breaks from negative gearing mean his income tax bill is also lower.

Why set out to lose money?

When you negatively gear, you're accepting losses in the short term with the expectation that eventually your income will exceed your costs (so you'll be positively geared) and more importantly, that your investment will increase in value so you can sell it for a capital gain in the future.

With direct property, investors hope to make money from:

Of course, most investors would like the best of both worlds - rental rates that cover all their expenses and provides extra income, and a property that increases in value, giving the option to sell for a capital gain later.

But you can't always have your cake and eat it, particularly if property prices are high and rents are relatively low when you invest. Some properties may give a positive cash flow or a capital gain, but not both.

For example, a property in a regional centre might give you high rents (compared to the property's relatively low purchase price) but not increase much in value. A city unit might give you a low annual income (compared to your expenses and mortgage repayments), but good capital growth over time.

In the latter case, if you're confident the property's value will grow significantly, you might use negative gearing and offset your losses against your income tax, especially if you're in a high tax bracket.

While some property investment companies (which may also be selling property) advocate the tax benefits of negative gearing, there are plenty of traps to be aware of.

On the plus side, income tax cuts leave property investors (and others) with more after-tax income and a reduction in their Capital Gains Tax rate if they sell.

Bob and Kaye bought residential investment properties some years ago through a company that advocated negative gearing for tax savings and capital gains.

"We were flown to Brisbane at a very cheap fare, met at the Golden Wing at the airport and taken to the company's office," Bob told us. "A consultant gave us an analysis and projections of the benefits of owning rental property, mainly based on tax savings and capital gains. It essentially promised high rewards, limited risk and little effort. The salesman's major selling point was reduction of taxation through negative gearing."

Bob and Kaye were taken to see town house complexes in two locations. Bob's suspicions about the value of one of the properties were aroused when he read the valuer's report, which the company provided. "The report concluded that the property was 'of the type that has been successfully marketed to the residential negative gearing market rather than local owner occupiers'."

After some pressure and despite the warning signs, Bob and Kaye agreed to buy a property in each of the locations they were shown. "We were next hustled to a lawyer chosen by the company, but supposedly acting on our behalf, to sign the contract documents. Next, bank loans were arranged, again through the company."

According to Bob, over the next three years it became apparent that one of the properties had been worth far less than they paid for it, with similar houses in the same area selling for less. Re-valuations after three years showed it was worth $25,000 less than they'd paid, while the second property had shown a small increase in value. Bob says he decided they had been targeted by 'two-tier marketing' – a sales practice where out-of-town investors are sold property at higher prices than locals would pay.

Fortunately both properties have been occupied by tenants for most of the time, with rents growing regularly. But more importantly, Brisbane's subsequent property boom has helped make up for the above-market prices Bob and Kaye think they paid.

Investors who pay over the odds and negatively gear into a slower property market (or who sell before a boom) mightn't be so lucky.

For most people, negative gearing is a risky strategy, not to be entered into lightly. It's only sustainable if you have enough income from other sources to cover your loan repayments and other expenses.

Make your decision based on the quality of the investment, not the tax breaks. Make sure the property you're considering is fairly priced, and consider getting independent licensed financial advice about suggested investment and tax strategies before proceeding.

Don't rely on a property company's forecasts. If they're also trying to sell you property, their advice - which isn't regulated in the same way, or subject to the same rules as advice about other investments - can't be considered independent.

Negative gearing is most advantageous to those paying income tax at the top rate and with a steady income (only about 2% of taxpayers pay tax at the top rate). The long-term objective is to convert income into a capital gain that's taxed at a lower rate. Keep in mind that risks can increase considerably if property prices don't rise enough to cover your losses.

Negative gearing can reduce your income tax while you own the investment property, but you'll have to pay capital gains tax if you make a profit when you sell.

You should consider income protection insurance to cover you against an unforeseen loss of earnings (premiums are generally tax deductible, depending on your circumstances). If you can't maintain mortgage repayments you could lose the property.

Investing in property has drawbacks compared to other investments like shares and managed funds — for example, it requires a bigger outlay, it's harder to sell your investment, and investing in a single property concentrates your risk.

Positive gearing (where you make net gains and pay extra tax) may be the best strategy for most direct property investors. The risks are lower and any capital gain benefits are the same.