NAB issues $1.7m in refunds after overcharging on 966 mortgages

The news comes after the bank fired 20 brokers and docked the pay of another 32. 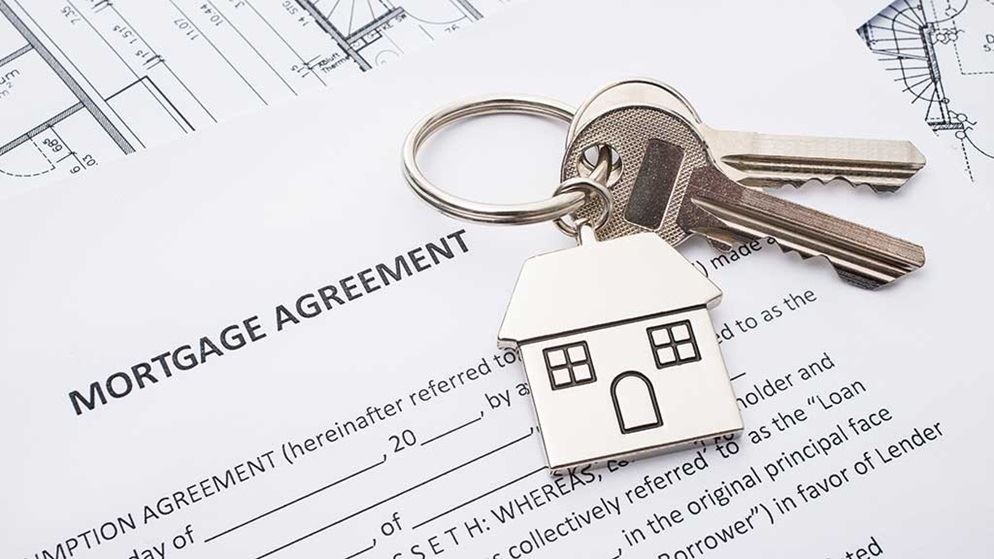 NAB has had to refund 966 of its customers after it uncovered they were paying more interest than they should on their mortgages.

The error, affecting some of the loans issued by brokers from April 2010 to August 2017, had to do with interest repayments not being reduced because their mortgages weren't linked to their offset accounts.

Less than one percent of the offset accounts set up by brokers were affected by the glitch, says Meg Bonighton, general manager of home lending at NAB.

"We sincerely apologise to our customers for this, which was due to administration errors," she says. "All of the customers identified through this review with an open account have been contacted and received refunds."

The bank came across the error after it began a review of its broker processes in February 2017.

Peter Kell, the acting chair of ASIC, says errors in banking should be tended to quickly.

"Consumers should be confident that when they sign up for a home loan they are receiving all of the benefits that are being promoted," he says.

"Where there are errors there should be timely and appropriate action to ensure that consumers are not any worse off as a result of the mistake."

NAB has since engaged PwC to oversee its compliance systems and its remediation program.

NAB recently fired 20 brokers and docked the pay of another 32 after they jeopardised the mortgages of 2300 homeowners, resulting in the launch of yet another compensation program.