Paracetamol, aspirin to be removed from PBS

4 November 2015 | A number of common over-the-counter medicines will no longer be subsidised as prescription drugs. 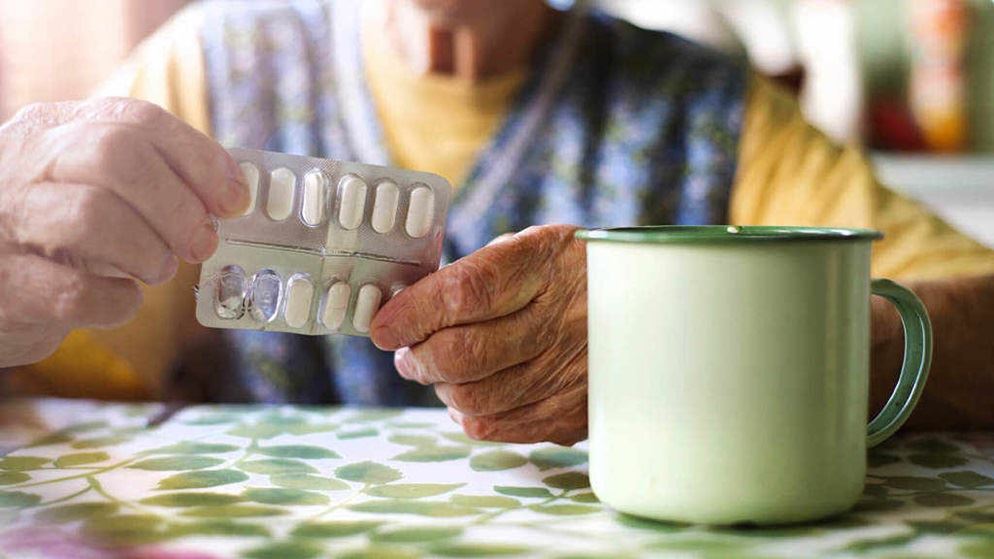 Common medicines such as paracetamol and aspirin are set to be wiped from the Pharmaceutical Benefits Scheme (PBS) as of next year.

Health Minister Sussan Ley has confirmed that 17 different over-the-counter medicines used for ailments such as headaches, heartburn, constipation and skin allergies will no longer be subsidised as prescription drugs under the PBS from 1 January 2016.

These reforms are expected to save the government roughly $100 million a year over the next five years, which is money that Minister Ley says can be spent on new life saving drugs.

Who will this affect?

The PBS is subsidised by taxpayers, so presumably the $100 million saving forecast by the government will ease the burden on taxpaying Australians.

For example, it currently costs taxpayers an extra $5.97 beyond the $6.10 co-payment for a concession card holder to purchase a 100 pack of 500mg paracetamol on the PBS.

CEO of the Consumers Health Forum (CHF) Leanne Wells told CHOICE that "rather than the taxpayer having to pay out more for these products, consumers can now buy them in most cases for less than the $6.10 subsidised price for pensioners".

On the face of it, consumers will save money on many of these medicines, as many can be bought much cheaper over the counter than with a prescription through the PBS.

"We currently have concession card holders right now paying $6.10 for a $2 pack of paracetamol if they buy it using a PBS-subsidised prescription," says Minister Ley.

However, chronically ill patients may buy these over-the-counter drugs as a way to reach the PBS safety net quicker. For example, concession card holders qualify for free medicines on the PBS once they have fulfilled 60 scripts (or spent $366).

The CHF has previously said, however, that this isn't a valid argument to continue a costly subsidy when the same product can be bought at the supermarket for less.

Over-the-counter drugs such as paracetamol, aspirin, antacids, hydrocortisone and glycerol will be cheaper outside the PBS, but there are other drugs being removed from the scheme that may be more expensive.

For example, concession card holders are currently able to buy a packet of 60 Ferro F tablets (310mg ferrous fumarate and 350mcg folic acid) for $6.10 on the PBS, but the same pack costs $7.99 over-the-counter at Chemist Warehouse. Plus, of course, the purchase will no longer count towards reaching the safety net.

Prices will vary for these drugs depending on where they're purchased, so consumers should shop around.

The CHF has raised concerns that some people may manage their medication without the input of their doctor, if they're no longer seeking prescriptions for particular drugs.

"What is not good for consumers is if they are purchasing and taking these medicines without a treatment plan from their doctor, and regular monitoring. Pain management ideally should involve several strategies on advice from your doctor, including non-drug therapies like gentle exercise and diet," says Ms Wells.

Where to buy the cheapest over-the-counter medicines

Earlier this year, CHOICE priced a number of common over-the-counter drugs at the supermarket and at pharmacies. We found, in general, pharmacies equalled or beat supermarkets on price when comparing brand for brand, and with larger pack sizes available in pharmacies, the price per dose was even cheaper. In addition, pharmacies often sell cheaper brands than the name brands sold in supermarkets, offering greater savings. The main exception was generic ibuprofen, which was cheaper in supermarkets.

What do you think? How will you be affected? Please leave your comments below.