Nurofen Plus, Panadeine no longer sold without prescription

The reclassification of low-dose codeine medications means they'll no longer be available over the counter. 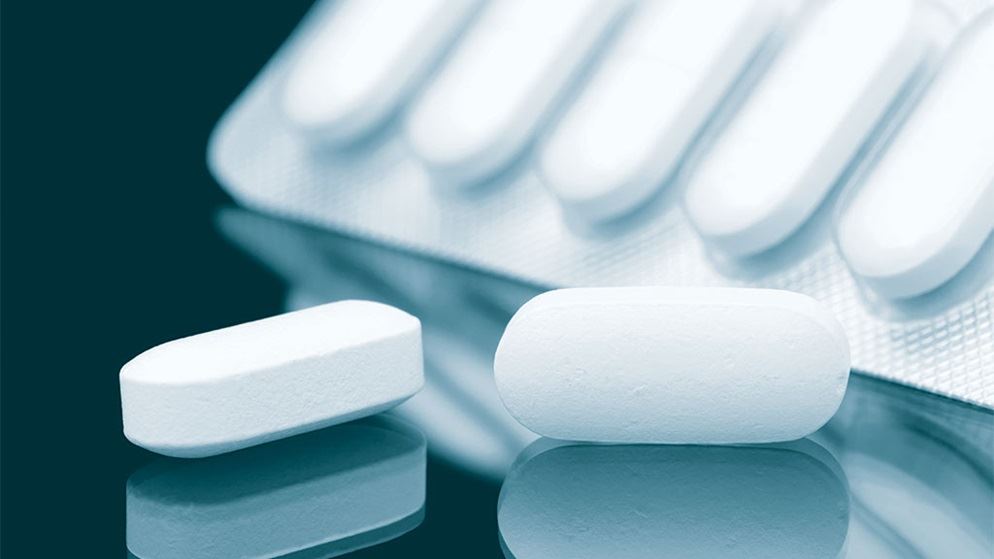 Over-the-counter sales of medications such as Panadeine and Nurofen Plus come to an end today as low-dose codeine tablets are reclassified to require a prescription from general practitioners.

The changes are intended to curb the growing number of deaths in Australia linked to codeine – an opioid drug closely related to morphine – and perhaps prevent a crisis like the one being faced in the United States.

Popular medications that will no longer be available without a prescription include the painkillers Panadeine, Nurofen Plus and Mersyndol, as well as cold and flu products including Codral and Demazin.

"Regular use of medicines containing codeine, for example for chronic pain, has led to some consumers becoming addicted to codeine without realising it," says the TGA.

"The risks associated with codeine use are too high without oversight from a doctor. Codeine can cause opioid tolerance, dependence, addiction, poisoning and in high doses even death."

The TGA first announced the changes in December 2016, following research that showed the number of codeine-related deaths has more than doubled over ten years.

The UNSW-led study found there was 3.5 codeine-related deaths for every million people in 2000, but that number rose to 8.7 by 2009. It also noted that most of the deaths involved a combination of drugs and medications in addition to those containing codeine.

The TGA's reclassification of codeine medication to require a prescription was met with praise from the Consumer Health Forum (CHF), a consumer group representing the interest of healthcare customers in Australia.

"Medical leaders and public health authorities throughout Australia have strongly supported the decision to make codeine available only by prescription – following the example of 26 other nations," says Leanne Wells, its chief executive.

PainAustralia, an advocacy body working to improve the treatment of acute, chronic and cancer pain, says low-dose codeine isn't any more effective than over-the-counter tablets like paracetamol and ibuprofen for pain relief.

The changes won't stop people who really need codeine from being prescribed it by a doctor, says Carol Bennett, chief executive of PainAustralia.

"If someone has ongoing pain the best way to manage it is with a combination of strategies that suit the individual's personal situation," she says.

"Physiotherapy, daily exercise, behavioural changes, and rethinking pain with the help of cognitive behavioural therapy are among the best pain management strategies."