Antidepressants and painkillers a risky combo

3 September 2015 | Could taking both antidepressants and NSAID painkillers increase your risk of bleeding in the brain? 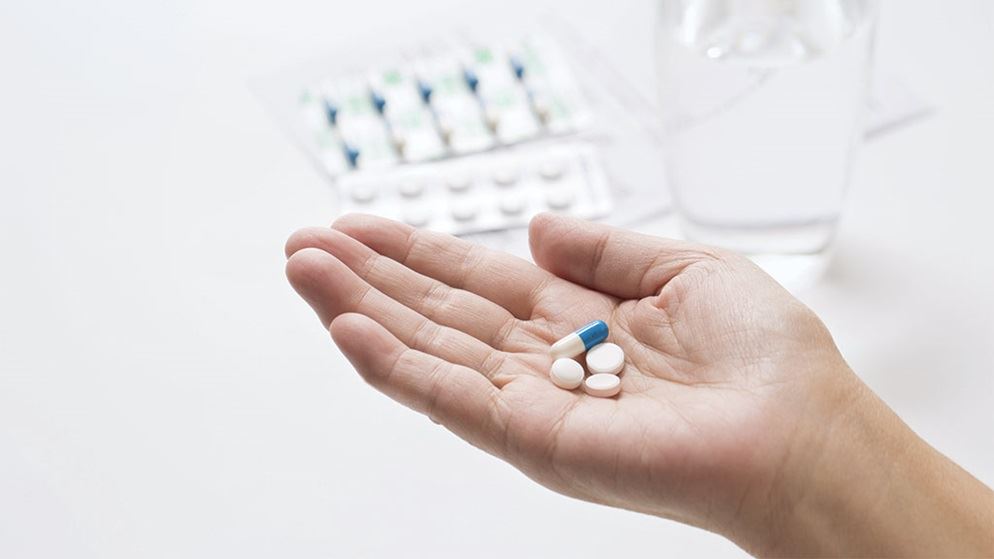 People starting antidepressants who also took certain painkillers have an increased risk of bleeding in the brain, a recent study has found.

The Korean study, published in the British Medical Journal (BMJ), looked at over 4 million people between 2009 and 2013 who were newly prescribed an antidepressant. The rates of hospitalisation for an intracranial haemorrhage (bleeding in the brain) within the first 30 days of treatment were compared for users and non-users of non-steroidal anti-inflammatory drugs (NSAIDs).

Effects of taking antidepressants and NSAIDS

Those taking NSAIDs (which include ibuprofen, aspirin and naproxen) in addition to antidepressants were 60% more likely to suffer a haemorrhage than those on antidepressants alone, even with age and chronic medical conditions taken into account.

There were no differences in risk for the different types of antidepressant, even though other studies have found that one type, selective serotonin reuptake inhibitors (SSRIs), is more strongly associated with risk of abnormal bleeding.

Intracranial haemorrhage is a serious medical emergency, because a build-up of blood in the skull can cause crushed brain tissue, or may limit blood supply to parts of the brain. This can result in permanent brain damage, and can be fatal.

Antidepressants and non-steroidal anti-inflammatory drugs (NSAIDs) are generally believed to each increase the risk of abnormal bleeding, because they both have an effect on blood platelets (parts of the blood that help the blood clot).

Given that many people with chronic pain also suffer from depression, it’s important to understand how the drugs used to treat them interact. However, very little is known about the risk of intracranial haemorrhage associated with the combined use of antidepressants and NSAIDs.

Let your doctor know if you use both

While the authors of the study pointed out that the odds of any one person suffering a brain bleed is very low, they urged family doctors to be extra vigilant in terms of prescribing behaviour and discussing the risks with patients. And if you’re taking antidepressants, let your doctor know if you also use NSAIDs regularly. Although the study didn’t look at alternative painkillers, such as paracetamol, they may be a better bet than NSAIDs because they’re less likely to cause bleeding.


The authors say more research is required to extend the findings over longer time periods and in differing populations – this current study looked only at the first 30 days of antidepressant treatment, and it’s possible the risk is higher for people who’ve used NSAIDs for a long period.