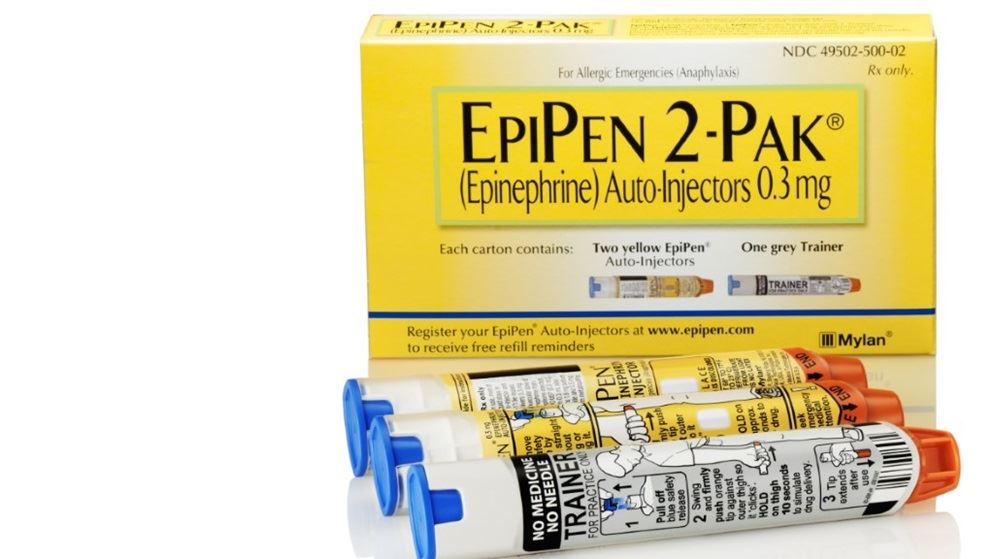 A recall of 80,000 EpiPens used to treat the life-threatening symptoms of severe allergic reactions has been issued by the Therapeutic Goods Administration.

Four batches of EpiPen 300 microgram adrenaline are being recalled due to a defective part affecting the auto-injector.

The Alphapharm-branded EpiPens require more force to deliver a shot of adrenaline, or can fail to activate the auto-injector altogether.

"EpiPens are only used in emergency situations," says the recall notice.

A person suffering from a severe allergic reaction who was issued with one of the defective EpiPens could experience "a worsening of the potentially life-threatening symptoms".

There have been two confirmed reports of auto-injectors failing to activate correctly. However the TGA says the proportion of the defective EpiPens used remains unknown.

The batch numbers and expiry dates of the affected EpiPen's can be checked on either the label of the EpiPen or on the end of the carton.

The TGA is urging anyone with an affected EpiPen to return it to a pharmacist, either for a replacement or a refund.

But it is cautioning people to keep the affected EpiPens until they get a replacement, keeping in mind to use extra force if it is needed.