Why we need added sugar labelling

Associate professor Matthew Hopcraft says Australians are consuming too much sugar and it's time to do something about it. 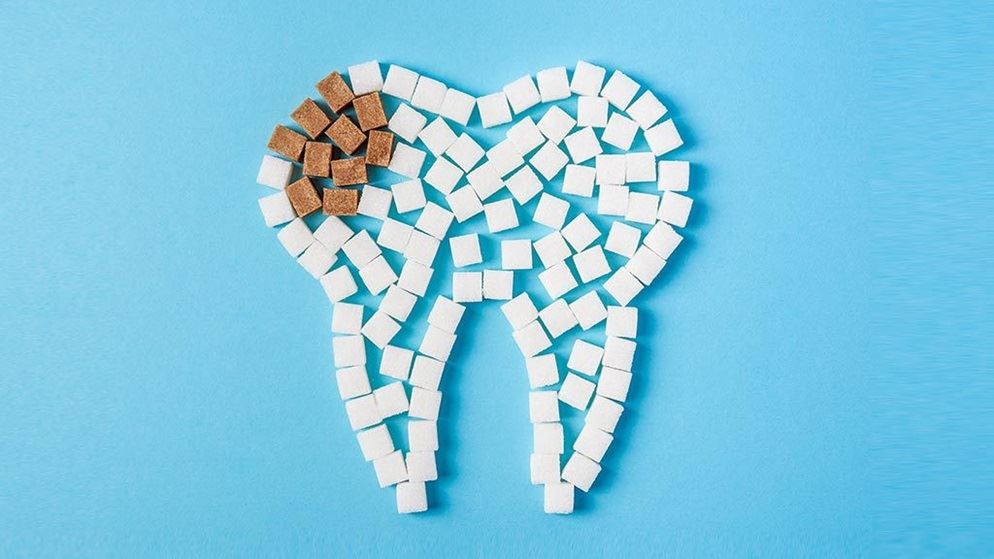 Associate Professor Matthew Hopcraft, dental public health expert and CEO of the Australian Dental Association Victorian Branch, explains why it's time to do something about added sugar.


Australians currently consume too much sugar. There's no doubt about it. The average Australian teenager eats and drinks around 20 teaspoons of added sugar per day – more than three times the level recommended by the World Health Organization.

Why should we care? Because tooth decay is one of the most prevalent health problems in Australia, affecting one in three children by the age of 5–6 years, and 38% by the age of 12–14 years.

Tooth decay is more common than obesity or diabetes. It's one of the leading causes of preventable hospitalisations in Australian children, and it's estimated to cost $4–5 billion annually in health and other associated costs across the whole population.

As someone who's been campaigning for greater action on sugar (calling for a levy on sugary drinks, better regulation of advertising junk food to children and improved food labelling), one of the most frequent criticisms I hear is the 'nanny state' argument.

The food and beverage industry in particular are opposed to any form of regulation that might impact on their profits and are quick to point the finger of blame for obesity and tooth decay at the consumer.

They claim it's all a problem of individual responsibility, and that it's up to parents to stop buying sugary foods and drinks for their kids.

Tooth decay is more common than obesity or diabetes. It's one of the leading causes of preventable hospitalisations in Australian children

But it's not that simple. These days we rely more heavily on packaged and processed foods, and it's these foods loaded with added sugar that are making us unwell.

The government has taken some steps to help consumers identify healthier foods, such as introducing the Health Star Rating system five years ago.

But the system has significant flaws: breakfast cereals that are 25% sugar can receive 4 health stars, making them appear healthy when clearly they are not.

We need to fix our food labels, so that parents and consumers can exercise their individual responsibility.

Currently, it's not possible for a consumer to know exactly how much added sugar a product contains, as food labels only display total sugars – that is, both intrinsic sugar (which is found in nutrient-rich foods such as milk, fruit and vegies) and added sugar combined. And the evidence is clear that reducing added sugar to less than six teaspoons per day is a key to improving health.

We can't always rely on the ingredients list either, as there are more than 60 different names for sugar, including healthy sounding names such as agave nectar, rice syrup or carob syrup, or confusing alternatives like dextrose, maltose or fructose.

I'd like to see three main changes to sugar labelling regulations:

These simple changes will empower consumers to make healthier choices.

Yes, it would be great to see people avoiding sugary foods and drinks altogether. But until that happens, we need to make sure that people have all the tools available to help them make the healthier choice.

Disclaimer: This piece was written for choice.com.au by Associate Professor Matthew Hopcraft.