Skim milk healthy, chocolate powder not so much. 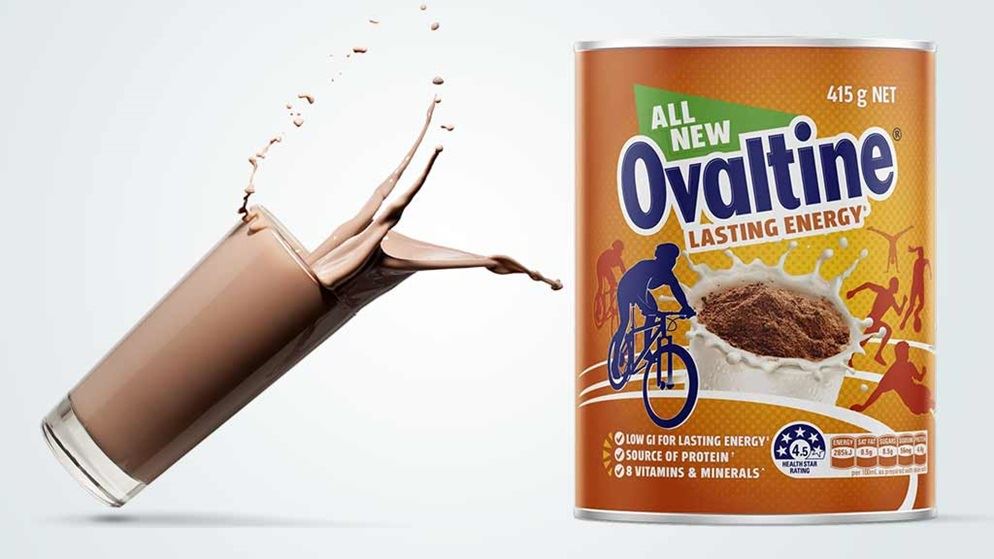 In the latest belated act of contrition by the food industry, the makers of Ovaltine will remove the 4.5 health star rating on the chocolate powder's packaging after it was revealed the high rating is earned by adding skim milk.

Without milk, Ovaltine would have a 1.5 star rating.

"While [the 4.5 star rating] is a reasonable and accurate claim based on the current Health Star system framework, we now understand that some consumers may find it confusing," an Ovaltine company spokesperson says.

The revised packaging will be introduced on new stock, though shoppers will still see the old rating on current supermarket stock.

Not a new trick

It's not the first time a food maker has tried to game the government's voluntary health star rating (HSR) system.

Nestlé removed its inflated 4.5 star rating from its Milo energy drink in 2018 after receiving a CHOICE Shonky award.

As with Ovaltine, the 4.5 Milo stars were based on adding skim milk.

Program due for review

Food manufacturers can adopt the HSR to allow consumers to compare the health and nutrition value of one product to another, but so far some manufacturers have taken advantage of the system.

The HSR has been used on 8400 products in Australia since its launch in 2014, Department of Health representatives confirm.

Nestlé, which currently has 300 products with HSRs, decided after the Milo case not to extend the program to its other products that are prepared with milk until it's reviewed in 2019.