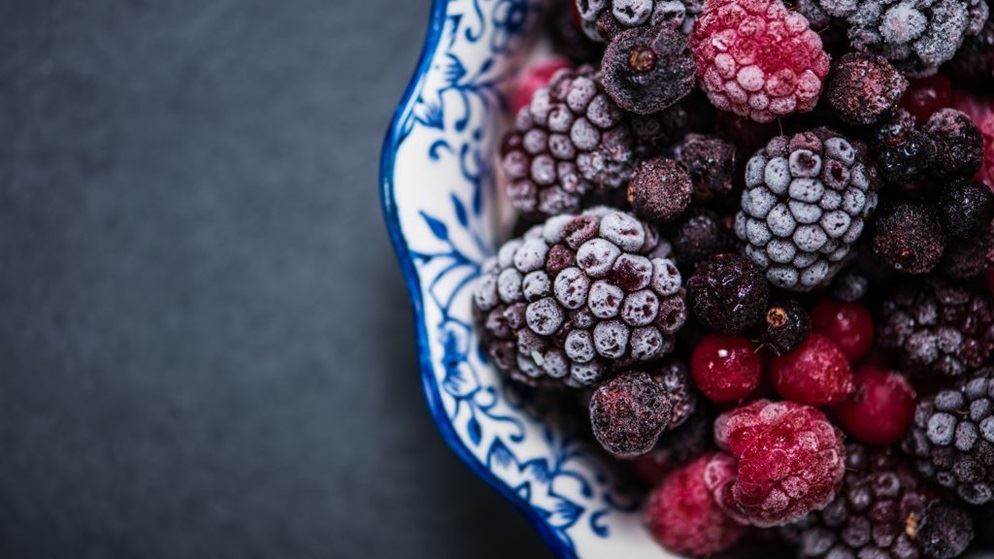 Four cases of hepatitis A have been linked to Creative Gourmet's Mixed Berries, sparking the second nationwide frozen berry recall after a previous outbreak in 2015.

Supplier Entyce Foods has initiated a recall of 48,000 Creative Gourmet's Mixed Berries in 300 gram packs, most of which were sold at independent supermarkets by March 2017.

Entyce stopped sales of the suspect berries after the first reported case on 4 May, but the actual recall did not start until a month later on 3 June.

The authority overseeing the recall, Food Standards Australia and New Zealand, has confirmed that four people have been affected in states including Queensland, Victoria and South Australia.

The berries are believed to be linked to the same stock reserves responsible for the last hepatitis A scare in 2015, when both Nanna's range of frozen berries and Creative Gourmet Mixed Berries were owned by the same company.

"We purchased the Creative Gourmet brand and some existing stock reserves from Patties in late 2015," says Ivone Ruiz, the General Manager of Entyce Food Ingredients.

"The stock had been extensively tested by independent accredited laboratories, all of which cleared the batch for traces of the hepatitis A."

But Food Standards Australia and New Zealand suggests the batches are related.

"These cases have an identical sequence [of hepatitis A] to that of the cases from the 2015 outbreak," says a spokesperson.

"This product was not in the market at the time of the 2015 recall."

A representative from the Department of Health and Human Services in Victoria suggests how the batch could have evaded testing.

"There is a possible link. They came in at a similar time to [Nanna's] berries, but they came in before the test-and-hold [procedures were] put in place at the border," spokesperson Bram Alexander tells CHOICE.

Entyce says it's decreasing its reliance on berries sourced from China having recognised "a level of concern that exists in the community".

Creative Gourmet Mixed Berries contain strawberries, raspberries and blackberries from China, as well as blueberries sourced from Canada. The berries are packaged in China before being shipped to Australia and are then repackaged in Melbourne.

Entyce says it's decreasing its reliance on berries sourced from China having recognised "a level of concern that exists in the community".

"When we took over the Creative Gourmet brand, over 95 percent of the fruit was sourced from China; we have brought this figure down to 5 percent," Entyce's Ruiz tells CHOICE.

"With a number of sourcing contracts expected to cease shortly, 100 percent of all fruit used in the Creative Gourmet brand will be sourced from Canada, Chile, Brazil and Vietnam."

Hepatitis A symptoms can take anywhere from 15 to 50 days to present, and include abdominal pain, nausea, fever and chills, and yellow skin or eyes.

But young children rarely show symptoms, while the vulnerable – such as those with suppressed immune systems – can be seriously affected.

The recalled batch of Creative Gourmet Mixed Berries carries the number PP150118, and has a best by date of 15 January 2021. The packs were sold at independent supermarkets including IGA, Foodworks, Foodland, SPAR and Supabarn, among others.

People are advised to return all packets – whether sealed or opened – to the place of purchase for a full refund.