What you need to know about food recalls

Why do food recalls happen, and how do you find out about them? 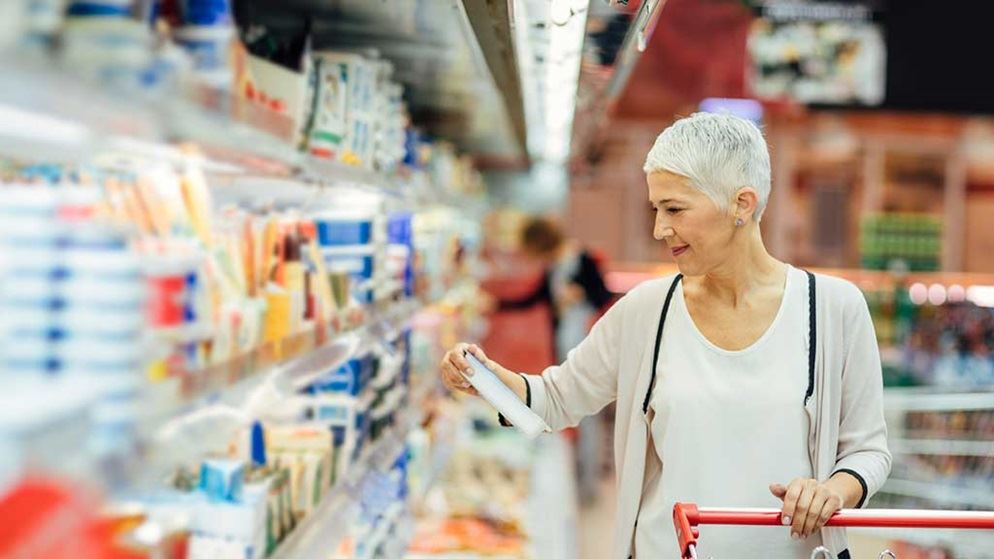 At least one food product is pulled from shelves each week in Australia.

Considering the millions of different foods you can buy from supermarkets and other food retailers, it's a tiny proportion.

But the potential harm to us if these recalls didn't happen – or if we're not aware of them – can be significant. In some cases it's a matter of life and death.

So what causes food recalls, and how do you make sure you know about them?

Why do foods get recalled?

A food recall is when unsafe (or potentially unsafe) food is removed from distribution, sale and consumption.

They're classified under eight different categories, but most recalls fall under the following three:

Undeclared allergens account for 37% of all food recalls, and dairy, peanut, wheat/gluten and egg are the worst offenders.

Undeclared allergens may be due to incorrect labelling, incorrect packaging or contamination of the product by an allergen.

This type of recall may only affect a small percentage of the population – but for those people, a run-in with an unlabelled allergen can have devastating consequences.

In 2015 multiple coconut milk and water products were recalled because they contained cow's milk, which wasn't labelled.

People had suffered severe allergic (anaphylactic) reactions to the undeclared dairy ingredients in these foods, and one child subsequently died.

Microbial contamination is responsible for 28% of all food recalls, and includes contamination with pathogenic microorganisms such as bacteria, viruses or parasites.

The microorganisms most commonly associated with microbial recalls are Listeria monocytogenes (42%), Salmonella (21%) and E. coli (18%).

Frozen vegies sold under multiple brands in major supermarket chains nationally were recalled in 2017 due to possible contamination with Listeria monocytogenes.

While anyone can get ill from eating Listeria-contaminated food, pregnant women and their unborn babies, the elderly and people with low immune systems are particularly vulnerable.

Customers were urged to check their freezers and dispose of the affected products or return them for a refund.

Jump ahead to unusual recalls for some of the strangest – and most unpleasant – reasons for food recalls.

Why do foods get recalled?

How to find out about food recalls

Businesses recalling food must inform consumers through a newspaper advertisement, a press release to news media outlets, a notice in the store where the product has been sold, their website and/or social media accounts.

Information on recalls that need urgent consumer action may also be issued by a media release from FSANZ, the federal Department of Health or a state or territory health department.

Join our email list to stay informed about the latest food recalls.

Are you aware of recent food recalls?

We checked in with 1057 Australians via our Consumer Pulse survey in September 2018 and asked about their awareness of recent food recalls, and how they've been affected by food recalls, if at all.

What should you do with a food that is recalled?

Which foods are recalled most often?

We scoured the last eight years of FSANZ recall notices to find some of the more unusual reasons why food products have been recalled.