25 November 2015 | Raw apricot kernels will be taken off the shelves due to poisoning danger. 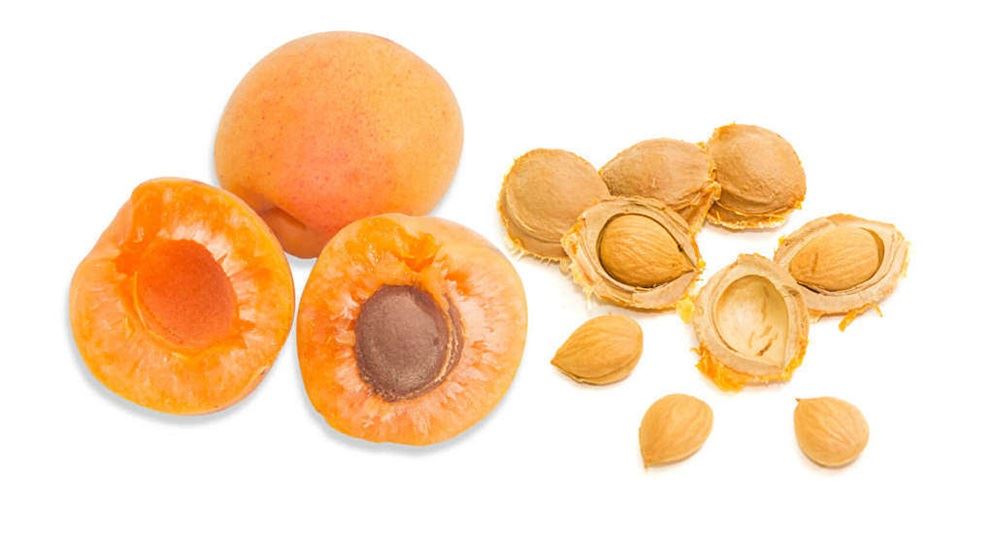 A food marketed as a cyanide-based cancer "treatment" has finally been banned in Australia.

The federal government approved a proposed ban on the sale of raw apricot kernels for human consumption at a meeting of the Australia and New Zealand Ministerial Forum on Food Regulation on Friday.

Apricot kernels, found inside the fruit's stone, are similar in appearance to almonds. They contain unsafe levels of hydrocyanic acid and are poisonous if consumed in large quantities. Despite this they have been sold as natural health remedies, in bags of up to one kilogram.

The ban will spell the end of the $600,000 market, which mostly consists of imported product.

Apricot kernels are often marketed as alternative cancer treatment due to the presence of amygdalin, which converts to cyanide in the body. Branded as Laetrile or "vitamin B-17" (despite not being a vitamin), amygdalin has been sold as a miracle cancer cure since the 1950s, under the misguided premise that the cyanide targets only cancerous cells, leaving healthy cells alone.

"Claims that apricot kernels can cure cancer have been circulating for decades, but there is no evidence they have any positive effect in relation to cancer," Professor Aranda said. "On the contrary, there are documented cases of cyanide poisoning from eating the kernels, and even deaths."

The changes to the Australia New Zealand Food Standards Code allow for the kernels to be used as an ingredient in foods for sale if they are treated to be made safe for human consumption.

Treated kernels may be used in a limited range of food products, including cakes, biscuits, oils, and stone fruit juices.

The ban will come into effect in early December, once the amendments to the code are gazetted. The new rules do not affect the sale of whole apricot fruit.