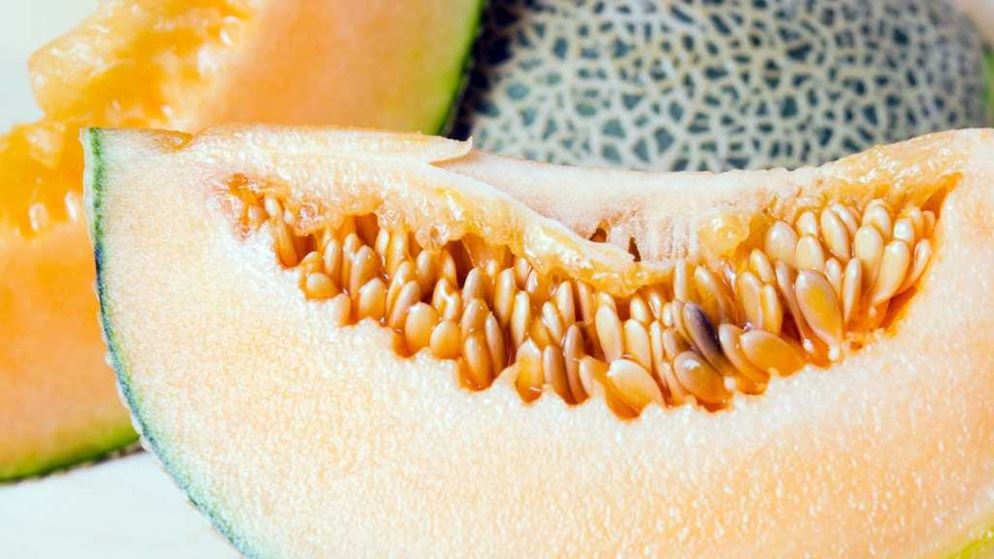 Six people have died and another 13 are seriously ill as a result of a rockmelon contamination that's sweeping the east coast of Australia.

Rockmelons sold in supermarkets including Woolworths and Coles have sparked an outbreak of listeriosis (also known as listeria infection), an illness that can be severe and fatal.

The outbreak has spread interstate, with seven cases in NSW, seven in Victoria, four in Queensland and one in Tasmania. Tragically, two people have died in NSW and another two have died in Victoria, state health regulators confirmed.

All of the people affected contracted the condition before the contaminated rockmelons were destroyed, as Listeriosis can take more than a month for symptoms to present.

Rockmelons traced back to a grower in Nericon, NSW, were identified as the common cause in all 17 cases, prompting health and food agencies across different states to launch an investigation and coordinate a recall.

The unnamed grower was notified of the first illness on 17 January. A voluntary recall was announced on 23 February.

Listeriosis starts with flu-like symptoms – fever, chills, muscle aches, nausea, diarrhoea – that can develop from within a few days to up to six weeks after eating the contaminated food.

People who are pregnant, aged over 70, or have a suppressed immune system can find the illness extremely serious or even life threatening, as can those dealing with cancer or diabetes.

Health and food authorities say the contamination has been contained, but are urging people to throw away any rockmelons they've already bought as a precaution.

People at risk should consult their local doctor as early as possible if symptoms present.

Updated, 21 March: This article has been updated to reflect the increasing number of cases.