Is a healthy diet expensive?

Does spending more on food buy you better nutrition? 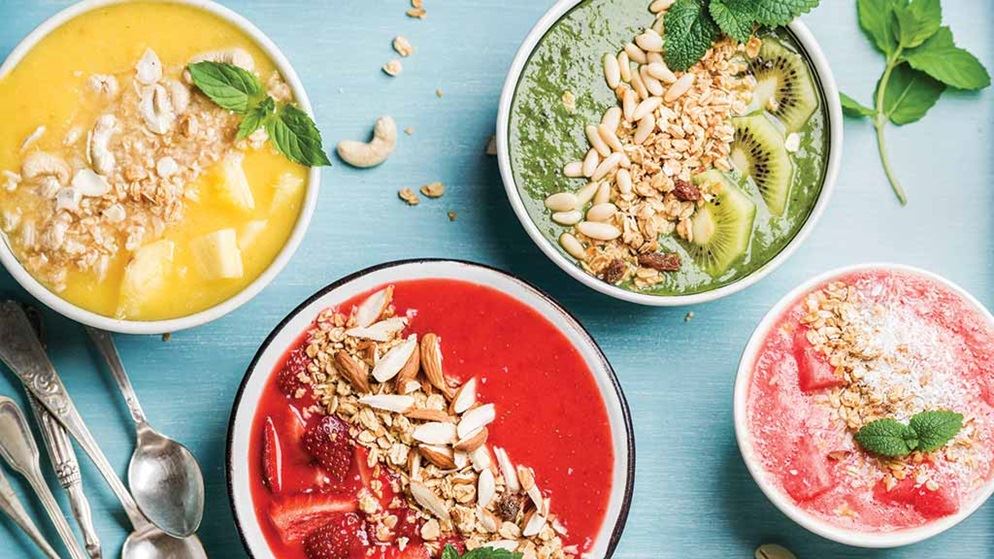 Putting a price on health

In the past year, 46% of Australian adults have actively tried to lose weight, with nearly half doing so by spending their money on a specific diet or diet program - many of which are "pushing costly recipes and ingredients that are similar, or nutritionally inferior to, healthy everyday options" according to the Dietitians Association of Australia.

Whether it's on the advice of popular food movements or front-of-pack marketing claims, many of us are convinced we need to spend more to get better nutrition. But do we really?

Buying into the 'healthy' price tag

It's a common belief that healthy foods are more expensive, regardless of the evidence.

Across five recent studies published in the Journal of Consumer Research, a team of US researchers explored assumption that healthy equals expensive, and the way it affects consumers' food buying decisions.

In one study participants were asked to choose the healthier of two similar chicken wraps priced at $6.95 and $8.95; in almost all cases they chose the more expensive option, even when the prices were flipped. 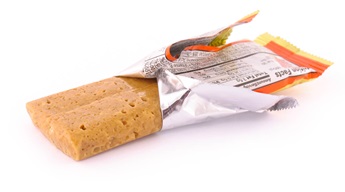 Pricier protein bars were believed to be healthy.

In another study, participants were randomly assigned a 99 cent protein bar and a $4 protein bar, both carrying generic health claims, and were told the average price for protein bars was $2. They showed suspicion for the cheaper option and chose to seek out more supporting evidence before buying into the stated health claims than for the pricier bar, revealing an underlying assumption that food must be expensive to qualify as healthy.

A further study demonstrated that the assumption that healthy equates with expensive even influences people's judgement about the importance of particular ingredients, and increases their concern about the underlying health issue the ingredients claim to address.

The researchers expressed their concern that marketers could use an understanding of this assumption to charge more for healthy products, or successfully promote expensive products through meaningless health-related claims.

The effects of expensive 'health halos'

Breakfast biscuits are one example of an expensive 'healthy' food. Public health education campaign LiveLighter recently assessed 'healthy' on-the-go breakfast products including breakfast biscuits, drinks and yoghurt/cereal combos, and found that eight in 10 of these products – many of which make claims about their wholegrain or fibre content – contain more sugar than staple wheat biscuits and milk, and cost up to 18 times more.

“Breakfast biscuits are basically just sweet biscuits, but with a higher price tag and a 'healthy halo'. They're highly processed and some were more than 25% sugar, very little of which is naturally occurring from fruit or milk,” LiveLighter Dietitian Sian Armstrong says.

Professor Amanda Lee, senior advisor at the Australian Prevention Partnership Centre, tells CHOICE a lot of people are spending more money on products with a health halo. "You can pay a premium for organic food, for example, but there's little evidence that it's better for us nutritionally and it can be less fresh because of the distance it has travelled."

Catherine Saxelby, accredited dietitian, nutritionist and media food commentator says she's not surprised.“It's symptomatic of food tribes, which all have their particular signature foods. If you follow the Paleo diet, for example, you'll be paying more for organic veg, grass fed beef or coconut fat from an island off the coast of the Philippines.

“And of course, food manufacturers jump on this as they can create products using these ingredients and charge more for them," Saxelby says.

In fact, eating healthily doesn't have to break the bank. Research led by Lee and published in the journal BMC Public Health last year found that healthy diets consistent with the Australian Dietary Guidelines are cheaper than Australians' current diets, which tend to be less healthy.

Looking across a range of different household structures, the research found that all households spent more buying current (unhealthy) diets than the amount required to buy healthy (recommended) diets. Depending on the household, the healthy diet cost between 66% and 99% of the money currently being spent on food and drinks.

Lee tells us, "The perception is that healthier foods are more expensive than unhealthy foods. And when you compare the price of selected individual items this might be the case. But when you anchor the cost of what people are actually eating to their total diet, a healthier diet is actually cheaper."

Significantly, Lee's research found while approximately 29% of the food dollar should be spent on fruit and vegetables to achieve recommended intakes, we're currently only spening 10-15%. Expenditure on other important foods such as wholegrain cereals, lean meats, poultry, fish, eggs, milk, cheese and yoghurt was also less than what's required.

Worryingly, more than half of the food dollar – 53–64% in both high and low socio-economic locations – is being spent on discretionary choices including alcohol, takeaway foods (such as hamburgers and pizzas) and sugar-sweetened beverages.

But although a healthy diet consistent with Australian Dietary Guidelines is cheaper than the current diet for most Australians, it's much less affordable for low income families (costing around 28% of their household disposable income) than for families on a median income (costing approximately 18% of disposable income).

Why we eat unhealthy food 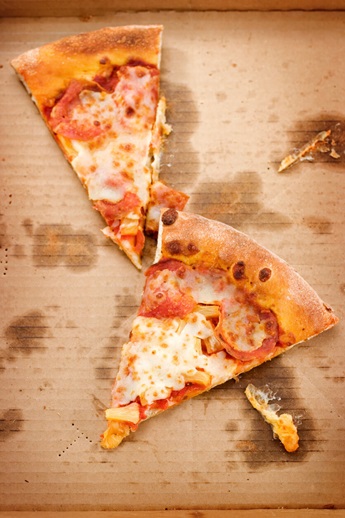 If a healthy diet is cheaper, why aren't people eating more healthily?

Professor Amanda Lee's understanding from her findings is that food choice is driven by many other factors than just price. "The convenience and time-saving nature of discretionary choices can be important, and the ubiquitous advertising, promotion and availability of unhealthy products all drive consumption. Simply put, it's easier to eat unhealthy profitable products. It's what our whole food system is designed to make us do," she says.

Clare Collins, Dietitians Association of Australia spokesperson and professor of nutrition and dietetics at the University of Newcastle agrees that the allure of convenience foods is compelling. "Why would people want to spend an extra 20 minutes in the kitchen each night to make food that the family won't eat, when they know they could serve up convenience food and they'd go back for seconds?"

But while the barriers to eating healthily can be hard to overcome, Collins says it's worth persisting.

"People think we're just being mean, telling them to eat more vegetables. But if you really love someone, buy, shop and cook more vegies and help them learn to love it," she says. "If we could replace discretionary foods with veg they like and enjoy, it would help people feel better, boost their fibre intakes (which would reduce the incidence of bowel cancer) and lead to weight loss (which would reduce the prevalence of obesity)."

How to eat healthily on a budget

According to CHOICE's latest Consumer Pulse survey, 73% of Australians are concerned about their household expenditure on food and groceries, so for most, spending within a budget is a priority.

Saxelby suggests putting aside some time for meal planning, writing a list before heading out to the shops, and channelling what our grandmothers would have done.

“Buy cheaper cuts of meat – osso bucco, pot roasts and other cuts that you can slow cook – and make meat go further by serving over rice or pasta, or adding canned beans and lentils into stews and casseroles.

“Keep staples like rice, potatoes, rolled oats, canned or dried beans and canned tuna in the pantry, and frozen vegies such as peas and corn in the freezer. Buy these staples in bulk if you have the space. Plus make sure you have a good selection of dried herbs and spices on hand to add flavour to dishes.

"If you're strategic you can shop the specials for fresh food and pantry staples, and pick up bargains if you shop just before closing time,” she adds. 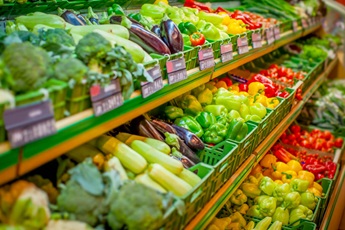 We only spend $10 a week on fresh vegies.

Crucially, the average Australian household spends only about $10 a week on fresh vegetables, so it's no wonder that just one in 20 Australian adults are eating the recommended five serves of vegetables a day.

Finally, don't assume that a healthy food warrants a higher price. Many everyday ingredients can be perfectly good substitutes for costly fad foods, and are significantly cheaper. See Swap and save for some examples.

Simple, everyday foods can often reasonably be substituted for (and are significantly easier on the wallet than) fad alternatives. To save money, consider swapping out the following: