Connecting to the internet

Get your devices communicating with each other

Making the right connections for your home network

A home network brings together all the various devices that we use every day, from computers, phones and tablets to games consoles, smart TVs, wireless speakers and more. Whether they connect to the internet or just to one another, they need to join the network.

There's more than one way to get your devices talking to one another, but what equipment do you need for your particular situation? Here's a handy reference guide to all the home network equipment you're likely to need. 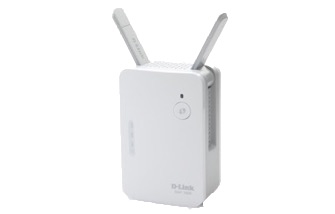 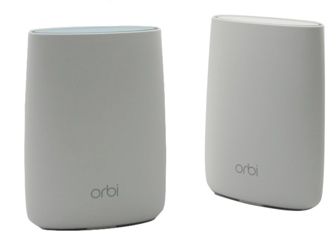 A wireless mesh network is a system of linked devices including a modem and extenders that can give you network coverage throughout your home and help eliminate Wi-Fi black spots and weak signal areas. A mesh network is designed to give you one set-and-forget seamless network and automatically switch you to the device nearest you with the strongest signal. This saves you having to use multiple networks and should give you optimal speed. 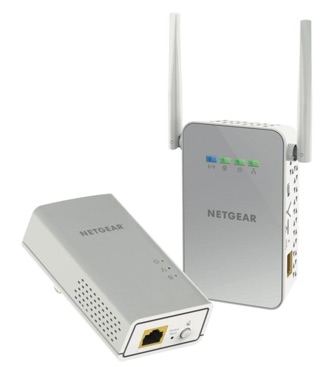 Powerline adapters are also called Ethernet over Power (EoP) adapters. These are paired devices that plug into a wall mains power socket to send data over your existing home electrical wiring. They can plug the gaps where Wi-Fi doesn't reach. They typically obscure one or two power points, but may come with a pass-through socket so you can still plug in an electrical appliance. They must be plugged directly into the wall (not a power board) and both devices need to be on the same household wiring circuit. For example, you might find that if you plug one adapter into a lounge room outlet and the other adapter into a kitchen outlet, they might not be able to connect because the outlets are on different circuits. This will vary, however, with the way your house is wired for electricity.

Note that EoP should not be confused with Power over Ethernet (PoE), which is a different technology that provides power using standard ethernet cabling. PoE can be useful for powering security cameras and other small devices without needing to also run an electrical power cable to a wall socket.

For adding older equipment to your wireless network. Use it with a laptop, for example, to upgrade from the laptop's older wireless standard to Wireless-n (802.11n) or Wireless-ac (802.11ac). They can plug in directly or via a cable. 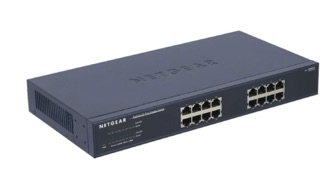 A wired hub or switch connects various wired Ethernet devices. Usually, a modem or wireless router will have a small hub built-in, but a separate hub/switch unit can be added to support many more devices. A switch is a 'smarter' form of hub that routes traffic directly to specific devices for improved efficiency and throughput. Wired connections to your devices via ethernet cabling will generally give you a faster and more reliable connection than Wi-Fi, but require that you can run ethernet cabling through your home to the devices as needed.

Mobile broadband lets a PC or a router gain receive internet access via a cellular network. The devices come in various shapes and sizes, but usually small enough to easily fit in a pocket, and include 3G and 4G LTE capability for connecting to the internet, just like a smartphone. They then create their own personal Wi-Fi network, to which you can connect smartphones, tablets, laptops or other devices with Wi-Fi capability. Usually they will support multiple devices connected at once, though this will affect the speed of each device as it's a shared link to the internet via cellular connection. They range from thumb-sized devices that plug in directly via USB, to separate devices connected by a short USB cable. 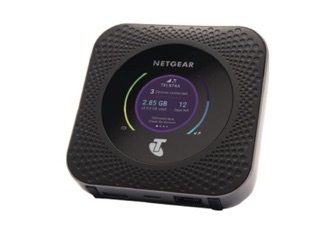 This connects to mains power like a standard modem/router, but connects to the internet over the 4G LTE rather than ADSL or the NBN. It is commonly used to provide a backup connection that takes over automatically if your main broadband connection fails. If you can't afford to be without an internet connection at home, a cellular modem set up to be used as an emergency backup connection can give you the peace of mind you need. 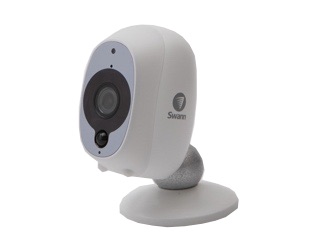 Home security cameras come in either wired-in or wireless models. Wired-in cameras are permanently installed into home wiring in a fixed position by an electrician. Wireless models are a do-it-yourself solution that lets you put the camera wherever you like, moving it to other locations in the home at will. Wireless cameras come in models that plug into mains power, but send data wirelessly, or models that run on batteries and are completely wire-free. 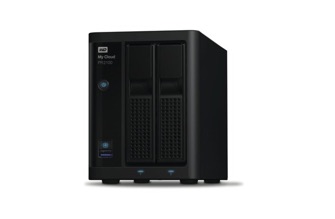 NAS devices are basically mass storage hard drives that sit on your home network to provide a central location for your data, to be shared with various other devices such as computers, mobile devices, media player and even smart TVs. They don't have to be plugged into a PC, as they have a small computer built in. This can allow a NAS unit to run various apps that can be useful to other devices on a network. For example, some NAS units can include apps, such as Plex, that let them act as a media server for accessing music and video.

NAS units can be purchased with one or more drives already inside (populated) or as a hub into which you can insert your own drives (unpopulated). Unpopulated units let you replace the hard drives as needed, so the hub can grow with your storage needs. For example, if you buy two 4TB drives and later find that they're not big enough, you can replace them with larger-capacity drives.

Multi-disk NAS units can also utilise RAID (Redundant array of independent disks). This lets you merge the disk so that they work together. The most common form of RAID is RAID 1 (mirroring) which writes all information to both disks at the same time, to provide protection for your data. In the event that one drive fails, the redundancy of having your data in the second drive means you don't lose it. The other most popular form of RAID is RAID 0 (zero), which treats both drives as one, to boost (though not quite double) performance.