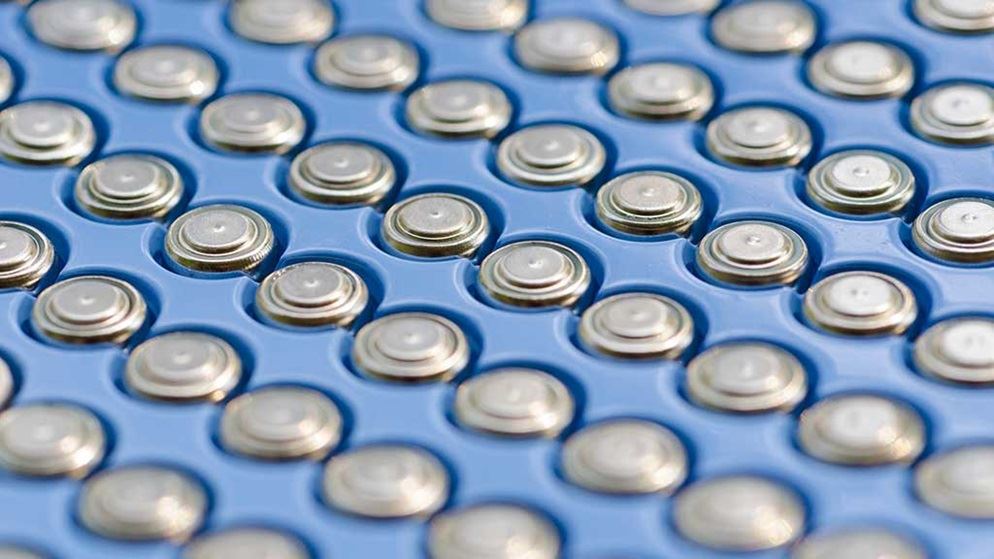 A step in the right direction

The Australian Competition and Consumer Commission (ACCC) announced today that it's urging businesses to adopt a new Code designed to reduce the number of deaths and injuries resulting from children swallowing button batteries in Australia.

Button batteries are powerful, slim and light and can be disastrous if ingested as they can cause severe internal burns and in some cases death. Their shape and appearance makes them particularly appealing to young children and it's been estimated that up to twenty children a week are admitted to emergency departments across Australia after swallowing a button battery.

The Industry Code for Consumer Goods that Contain Button Batteries has been developed by a range of businesses with support from the ACCC and state regulators as well as input from importers, manufacturers, wholesalers and retailers, industry associations, testing and standards and regulatory affairs businesses.

Is a voluntary Code strong enough?

In May this year CHOICE partnered with The Parenthood and Kidsafe to run a campaign calling for better protections for consumers when it comes to button batteries and products containing button batteries on sale in Australia. CHOICE spokesperson Tom Godfrey says that the current Code is a welcome first step, but there's a real need to track just how well it's adopted by retailers, since it is voluntary. "If retailers aren't getting on board voluntarily, we will want to see the Code become mandatory as soon as possible."

Jo Briskey, Executive Director of The Parenthood, also welcomes the Code as a good first step but says it should be stronger. "While these recommendations are positive, we still believe that the best way to protect kids is with a mandatory Code."

ACCC Deputy Chair Delia Rickard says it is vital that other businesses commit to the Code in order to save lives. "We're pleased that this Code is being led by business, it is an important initiative. The ACCC is always warning people about the very real dangers button batteries present to young children, but we won't be able to bring down the number of injuries unless business really starts taking action to ensure their products are safe."

What are the recommended changes?

The Code stipulates a number of safety mechanisms, including:

Another point in the code urges retailers to consider whether they sell goods containing coin sized lithium button batteries at all and, if they do, not to sell goods that don't comply with the safety requirements in the Code. Retailers are also encouraged to consider the height at which they display button batteries for sale, to ensure they can't be reached by young children.

Information must be available at point of sale (including online) indicating that the product (or any included peripheral device) requires button batteries to operate and that these are hazardous to young children.

"We all have a responsibility to protect young children from button batteries – businesses, parents, carers and safety regulators included," Rickard says.

We deserve the have trust in the things we buy. Join our campaign for stronger product safety laws.