Your rights if the Bali volcano grounds your flight

What are your flight rights and will travel insurance cover you if you've been stranded by a natural disaster in Bali? 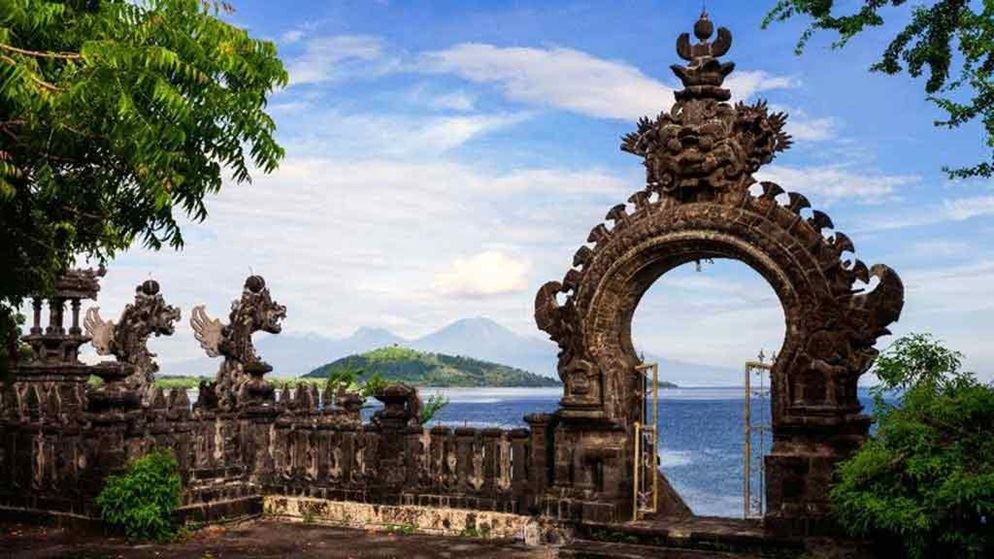 A bumpy start ahead of the school holidays

The timing couldn't be worse for Australian travellers as school holidays are just beginning. What are your rights if your Bali holiday plans are up in the air?

Australian airlines don't guarantee their timetables. Their contract is to get you from A to B (or Australia to Bali) on their schedule. If the delay or cancellation is out of the airline's control, like with the volcanic eruption in Bali, they'll usually help you get to your next destination, but they bear no responsibility for compensation if you miss a connecting flight or lose a few nights accommodation.

If your flight is delayed or cancelled due to the airline's own fault, they'll generally do their best to put you on the next flight or refund you, and if they're feeling kind, they might even compensate you for meals and accommodation. But unlike in Europe, our airlines aren't obliged to compensate you for flight delays or cancellations that are their fault. You're at the mercy of the airlines delays and cancellations policies.

For more information, read our article on your rights in flight.

Flights to and from Denpasar airport are affected by the ash cloud. Stay in close contact with your airline and if you've booked via a travel agent, ensure the airline has your mobile phone number so they can notify you of any changes.

Mount Agung has been erupting on and off for many months, so it's considered a "known event", published widely in the media and on smart traveller. This means your travel insurance might not cover you if you bought the policy after the volcano first started erupting. Taking out travel insurance to cover a known event would be the equivalent of taking out car insurance after you've had an accident.

Insurers announced cut-off dates for cover, which vary from June to November 2017 because some insurers re-instated cover for the event between the eruptions in September and November. Some insurers may have re-instated cover since Agung calmed down in early 2018, so check with them because you may still be covered, depending on when you bought your policy.

All of the insurers in our travel insurance review cover medical expenses as a result of a natural disaster, but we hope you don't get that far. You're more likely to require cover for cancellation expenses, if the airline cancels your flight before you leave, or additional expenses, if your flight is cancelled or delayed and you're stuck en-route or on your way home.

If you're stranded on your way home, don't presume your insurer will cover an extra few nights sipping daiquiris at the Le Meridian resort pool bar.