Your rights if you're bumped from an oversold flight. Plus, whatever happened to stand-by tickets? 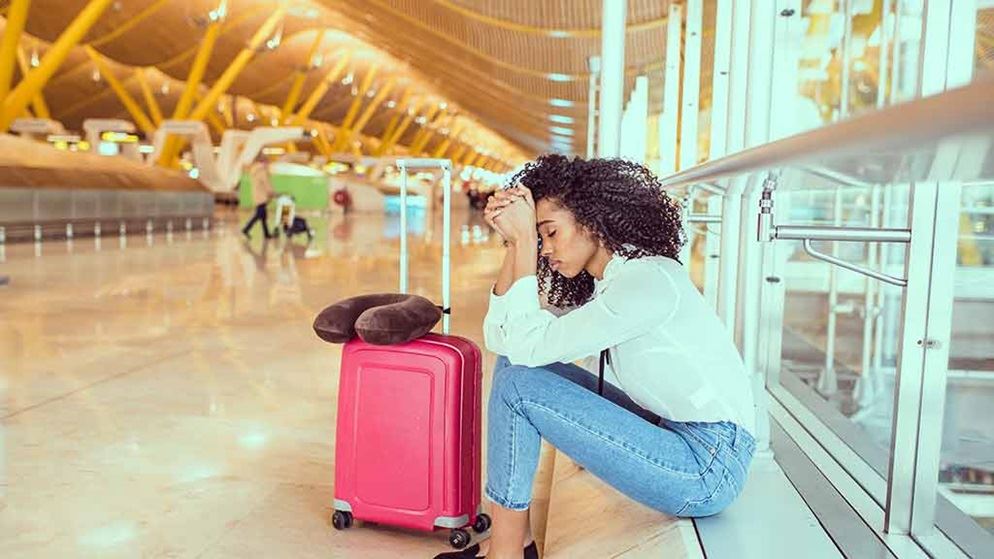 A CHOICE staff member almost missed her international flight out of Sydney recently. She had trouble checking in online, and when she reached the airport she was told she might not be able to board because her ticket was "on stand-by".

Our staffer stood her ground because she really needed to get on that plane. A polite chat with the supervisor of the check-in counter fixed the situation and earned her an upgrade to premium economy. And when she asked again what had caused the confusion, one of the check-in staff mumbled something about the flight being overbooked.

Your rights if your flight is overbooked

Airlines often oversell seats because they're banking on at least a few passengers not making it to the airport. But when everybody does show up it's a case of musical chairs – somebody has to get bumped.

It's better in other places

If you're bumped from an oversold flight while you're overseas, you may be entitled to much better compensation than here in Australia. Passengers in Europe and the US can claim hundreds in compensation thanks to tighter consumer protections.

So, what did the airline staff mean by 'stand-by'?

"There is no such thing as a stand-by ticket in Australia," says Jeffrey Lord of Corporate Traveller, the travel agency that booked our staffer's ticket. "It seems to be a favourite line airlines use in these situations."

Jeff says it's not the first time he's heard from a client who was fed the same excuse.

"What would've happened is the airline oversold the flight. Had your traveller not kicked up a fuss the airline would've used the 'stand-by ticket' excuse and tried to pass off the responsibility to someone else."

What does 'stand-by' mean today?

These days airlines still use the term stand-by, but the meaning has changed. Flying stand-by means changing to a later or earlier flight than the one you've purchased a ticket for.

So, when our staffer was told her ticket was "on stand-by", what the airline staff meant was that she might be getting bumped (involuntarily) to a later flight. Of course, if she'd thought it meant the ticket her travel agent booked was somehow not up to scratch, then that wouldn't have hurt their case either!

Whatever happened to stand-by tickets?

Flying stand-by used to be a great way to snap up a cheap fare if you didn't mind potentially sitting around for hours at the airport. Book a seat 'stand-by' for a low price and you'll only get to fly if there are enough seats left when it's time for take-off.

Stand-by seats were pretty much a 20th century thing though. They mostly died off when internet booking systems started making it easier to keep track of how full a flight was. And security concerns post-9/11 made it a lot harder to just hop on and off a plane.

If you really, really need to get on that plane, stand your ground and state your case.

"Personally, I would aim to stay calm, friendly and polite but also be adamant that you need to be on the flight that you paid in full for," says travel agent Jeff. "If you are screaming at a desk staff the chance of them going out of their way to fix the issue is slim."

Case in point: Our CHOICE staffer politely explained her situation and she not only got on the flight, she got an upgrade!