Are Jetstar and Tigerair really all that much worse than Qantas and Virgin? 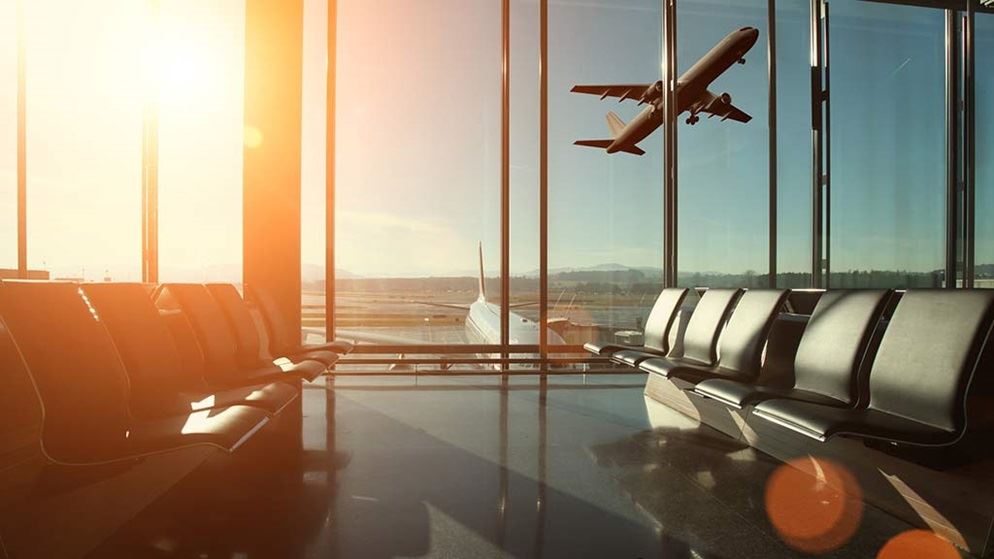 Qantas, Virgin, Jetstar, Tigerair: that's usually the order in which we rate our 'big four' airlines, from priciest to cheapest, most reliable to least reliable, safest to least safe. But is that really a fair assessment?

Heading on a holiday? Check out our free, comprehensive and independent travel insurance reviews to find out which policy is best for you.

We regularly survey the public about your experiences with Australian airlines and the results are rarely surprising: Qantas and Virgin come out on top, Jetstar and Tigerair bring up the rear. But we've noticed the margins between these ratings are nowhere near as high as the margins between airfares.

Cost to fly vs passenger rating

It's no surprise that budget flights often run later than their pricier competitors, but not that much later. Flights arrive late around 17% of the time from Qantas and Virgin, compared to around 25% of the time from Jetstar and Tigerair.

Cost to fly vs on-time performance

What are you entitled to when your flight is delayed or cancelled? Compare Qantas, Virgin, Jetstar and Tiger's compensation policies.

Qantas appears to be the hands-down winner in this category, with 70% of our survey respondents rating the airline's safety standard as very good or excellent. Virgin, Jetstar and Tigerair follow in order, with Tigerair's reputation for safety thought by our respondents to be the worst.

These scores really only tell us about brand perception, not actual safety. Most people (especially those who've seen the film 'Rain Man') know Qantas has a good reputation for not crashing, and most people remember when Tigerair was grounded in 2011 because of safety transgressions.

How safe do Australians think our airlines are?

Does a cheaper ticket equate to an unsafe flight?

Do we need to talk about Tiger?

Qantas, Virgin and Jetstar were all named on Airline Ratings' lists of the world's safest airlines in 2018. The three airlines scored seven stars out of seven, while Tigerair scored only five.

But Tigerair didn't lose points for its chequered past – only a fatality in the last 10 years would be serious enough for that. The two stars were deducted because the airline isn't IOSA-certified. The International Air Transport Association Operational Safety Audit (IOSA) is voluntary, however, and Tigerair only needs to meet Australia's strict aviation safety standards to stay in the air.

"The IOSA is not mandatory. Most airlines choose to do it but we don't require it," confirms Peter Gibson from the Civil Aviation Safety Authority (CASA). "There's one set of safety regulations for all airline operations in Australia. The rules are black and white – if you meet them you can fly, if you don't meet them you can't fly. That's what happened to Tiger in 2011."

CASA grounded Tigerair after its aircraft flew into Avalon Airport at an unsafe altitude twice in one month. The aviation authority also had concerns about Tigerair's pilot training and maintenance procedures at the time.

Asked whether the airline is now meeting CASA's safety standards, Gibson assures us it is – otherwise it wouldn't be allowed to fly.

Tigerair confirms that it's lifted its game. Since the airline was acquired by Virgin in 2014 it's had "an unblemished safety record", a Virgin Australia Group spokesperson tells us.

We asked Virgin and Tigerair, via parent company Virgin Australia Group, whether there are any differences in the two airlines' safety procedures. They responded:

When we asked Qantas and Jetstar the same question, their parent company The Qantas Group gave us much the same answer:

"All Qantas Group airlines, including Qantas and Jetstar, operate to the highest safety standards and share safety protocols and systems. Qantas and Jetstar pilots and cabin crew train at the same facility and operate some of the newest and most advanced aircraft in the industry."

Peter Gibson from CASA agrees that there's no difference in safety standards between the low-cost and full-service carriers:

Budget flying might evoke visions of a bone-rattling ride in a rusty old plane that's just been revived with a lick of paint, but that's definitely a myth worth busting.

All of Australia's commercial planes are relatively young, and Qantas actually has the oldest fleet.

Via airfleets.net (includes aircraft that fly domestic and international routes).

"In principle [aircraft] age is not an issue as long as they're maintained to the appropriate standards," says CASA's Peter Gibson. "A 50-year-old aircraft could be dangerous, but the oldest commercial aircraft we have flying in Australia would be around 15 years old."

Do Qantas and Virgin hire more experienced pilots? There's no easy way of finding out, but even assuming that they do, greater pilot experience isn't necessarily linked to greater safety.

All Australian commercial airline pilots are highly qualified with a minimum number of flying hours under their belt, not to mention specialised training and licensing to fly the type of aircraft they're piloting. Plus, they undergo continual checks by instructors and a medical every two years.

A 2013 study by the Australian Transport Safety Bureau (ATSB) across three different airlines found that the number of flying hours logged made no difference to the overall performance of pilots.

But a 2015 US Federal Aviation Administration (FAA) study seems to refute that. It found that "accident rates seem to increase for [general aviation] pilots early in their post-certification careers, reaching a peak, and then declining with greater flight experience."

Why we choose an airline

So, what makes people choose one airline over another?

Why we choose an airline