The company denied passengers lower fares in a bid to maintain its profit margins. 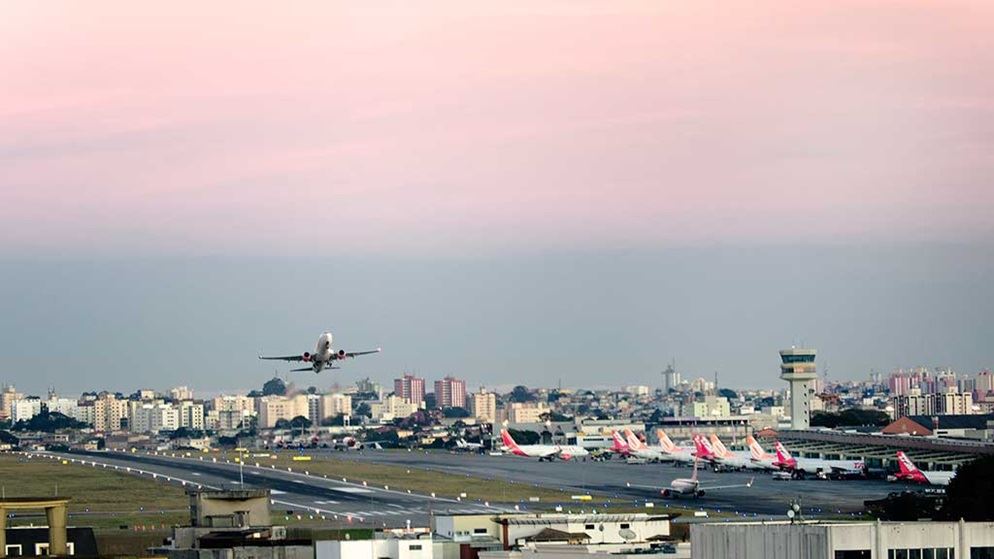 Flight Centre has been ordered to pay a $12.5 million penalty for attempting to broker a price fixing campaign with three international airlines.

The travel agency was taken to court by the Australian Competition and Consumer Commission (ACCC) after it threatened to sell plane tickets to the rivals of Singapore Airlines, Emirates and Malaysia Airlines if they dared sell cheaper tickets online.

The Full Federal Court handed down the $12.5m penalty, six years on from when the ACCC first instituted proceedings in March 2012.

Both parties lodged an appeal to the court in 2014, with the ACCC claiming the original penalty of $11m was too small to deter a business with annual revenues of $2.6bn.

"The ACCC wants to ensure that penalties for breaches of competition laws are not seen as an acceptable cost of doing business," says Rod Sims, chair of the ACCC.

"To achieve deterrence, we need penalties that are large enough to be noticed by senior management, company boards, and also shareholders."

The case focused on six instances from 2005 to 2009, where Flight Centre tried to reduce competition in the market by fixing airfare prices between the three international airlines, using its market power to deny passengers lower fares.

"The company respects the court's ultimate decision and will continue to adhere to the policies and practices that it put in place when the ACCC's possible concerns first became evident," he says.

He says the penalty will not stop the company from achieving its full year profit before tax of $360m to $380m.