Is it worth making a complaint about an airline?

International air travel comes with certain rights, but flying domestically can be a different story. 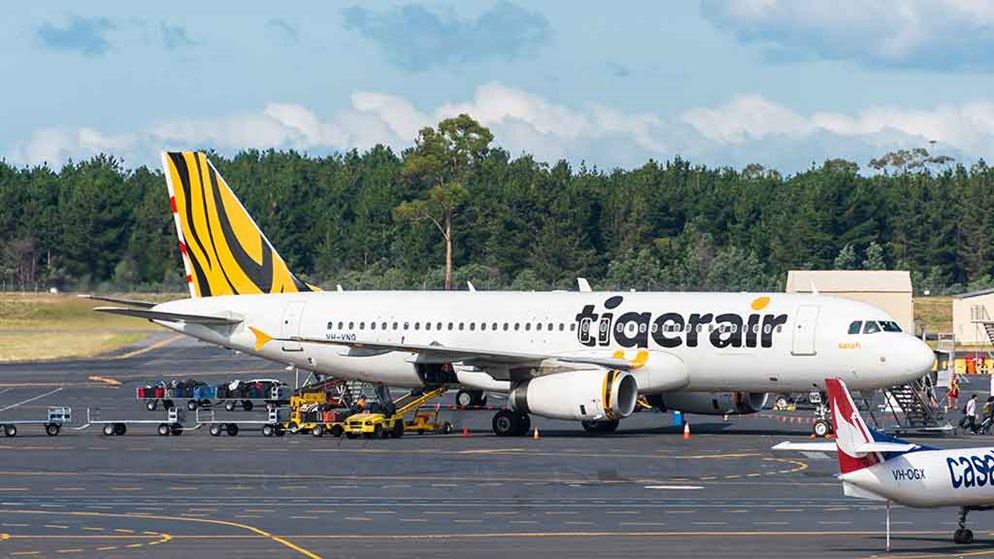 Yelling at the sky

Nearly 40% of air travellers experience a problem at some point, but comparatively few register a complaint.

Most people don't bother complaining about airlines because they think it would be a waste of breath. And when travellers do complain, they nearly always direct their complaint to the airline and stop there instead of following up with the Airline Customer Advocate (ACA), an industry-funded service set up in 2012 to help resolve airline complaints.

Tell it to the airline, then the ACA

Complaining to the airline is a good move, since the ACA requires you to do that first and wait the required number of days for a response (20 business days for Tigerair, which draws the most complaints). But if you don't like the airline's response or don't receive one, the ACA will take your complaint and aim to get back to you within 20 business days.

It sounds promising, but at the moment it doesn't look like complaining to the ACA would make much difference. Forty per cent of the complaints lodged with the service in 2014 were left unresolved at the end of the year, and the time it took to resolve complaints went from 14.9 days in 2013 to 18.3 in 2014.

Then again, maybe we shouldn't expect too much from the ACA, given that it's funded by the airlines. CHOICE understands the ACA office in the Sydney CBD operates with a principal staff of one (although there may by other administrative support), and it's really just a mediation service with no actual enforcement powers.

So is it worth complaining if something goes wrong with your air travel experience, as it does for nearly 40% of travellers? The question is especially pertinent to Tigerair passengers: in 2014, the low-cost carrier generated nearly three-and-a-half times the number of complaints to the ACA than its competitors.

There is certainly plenty of cause for complaint when it comes to airline travel. In our national airline satisfaction survey, a hefty 38% of Australians who travelled by air during the 12 months prior said they'd had a major or minor flight problem; and of the people who reported major problems, 9 out of 10 experienced them on domestic flights.

More than a quarter of travellers who had experienced a flight delay had to deal with wait times of between two and five hours – the most common duration of delay – and over half of those who saw their original departure time come and go while sitting in the terminal received no offer of assistance from the airline they were flying with.

Yet 52% of our survey respondents who had experienced a problem didn't complain. And only a small percentage (7%) who had a problem ended up directing their displeasure toward the ACA.

How do the airlines handle complaints?

Australia's four major airlines promise to respond to complaints within a set number of working days.

We asked the main four carriers how many complaints they'd received in 2015, how long it took to resolve them, and what were the top three complaints? If they do keep track of such information, they declined to share it with us. All four airlines dodged the particulars of our inquiry. Jetstar didn't respond at all and the rest, not surprisingly, put a positive spin on their complaint handling procedures.

A Qantas spokesperson told us the airline prefers customers to lodge any complaints through its online customer care form, after which they'll receive a file reference number.

"We outline in our customer charter that, while we endeavour to resolve complaints as quickly as we can, every case is different and some more complicated matters may take longer to resolve," the spokesperson said.

He added that Qantas aims to anticipate problems and deal with them proactively based on customer feedback, and that frontline staff are empowered to offer solutions.

Virgin also recommends that customers lodge any complaints via the feedback form on its website or through its social media channels.

"The Virgin Australia Facebook page usually responds within minutes, making it the fastest response time of any airline in Australia," a spokesperson told us. "Our social media agents are located within our operations control centre in Brisbane where they receive real-time information about any impacts to our network."

The spokesperson said the airline's various business units are accountable for responding to customer feedback. "A critical measurement of the Virgin Australia experience is how our team – whether in the air, at the airport or on the phone and through social media – interacts with our guests and assists them with their questions and requests."

Tigerair's head of communication Vanessa Regan told us Australia's most-complained-about airline is committed to improving its track record in the area of customer satisfaction and is making progress.

According to Regan, Tigerair recently upgraded its call centres and added a team of Australia-based customer service personnel. "In October 2015, our response rate through the upgraded online customer correspondence system was 94% within 24 hours and 100% closure of query within 72 hours."

"The total number of customer queries and complaints received directly through the airline's online customer correspondence portal fell in 2014 despite the significant growth of the airline last year, and Tigerair's most recent independent customer satisfaction survey shows a marked improvement of over 11 percentage points in 2015 compared to 2014."

When flying abroad, your rights are governed in 118 countries (including some of Australia's most popular travel destinations with the exception of Indonesia) under the Montreal Convention – and it's definitely worth complaining about things like lost or destroyed luggage and cancelled or delayed flights because there are specific compensation protocols in place.

The compensation scheme is complicated and involves finding a middle ground across a number of currencies. But an aviation expert at Shine Lawyers, Thomas Janson, translated compensation limits for a couple of common scenarios into Australian currency for us.

"Generally, very few consumers are aware of the legal protections that are available to them," Janson said. "Passengers should always consult the Conditions of Carriage [of the airline] and the Montreal Convention as soon as they believe they could be entitled to compensation against an airline."

And Janson thinks awareness is the key to strengthening our air travel rights. "The consumer protections in regards to flight delays and cancellations, and damage or destruction of baggage are gradually improving as passengers become more aware of their rights.

More about your rights when flying