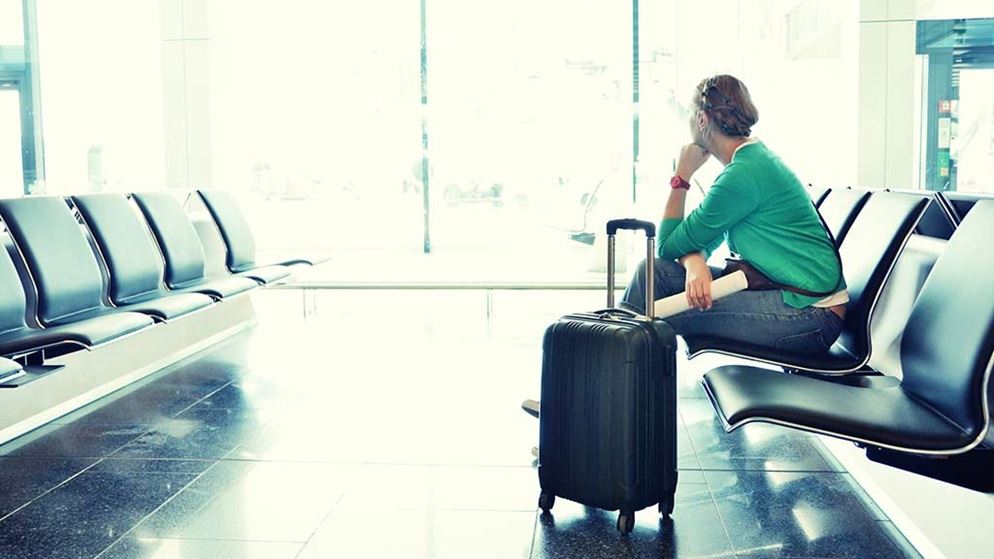 Budget airline Jetstar received 40% of all complaints made to CHOICE's flight delay and cancellations tool, prompting calls for the creation of an industry ombudsman to help enforce the rights of consumers.

The survey findings follow a damning report from the Australian Competition and Consumer Commission (ACCC) that questioned the legalities of the redress programs used by airlines.

More than 1100 people shared their poor flight experiences using complane.com.au since its launch in July 2016.

Jetstar was the most complained about airline receiving 40% of complaints, followed by its parent company Qantas at 26%.

Most of the delays and cancellations were a result of mechanical failure (45%), though 30% of people were either unsure or not told why their flight was delayed or cancelled.

Seven percent of passengers were left stranded by their airline overnight.

Jetstar says the volume of complaints is a result of it carrying more customers than its low-cost rival, Tigerair.

"Australia is an example of an aviation market where we have the right balance between strong airlines, high service levels, low fares, consumer rights, and tough but realistic regulations," says a company spokesperson.

But almost 40% of the people impacted didn't register a complaint with their airline because they don't believe it will achieve anything, says Tom Godfrey, head of media at CHOICE.

"We know that most passengers won't take up a fight with the airline when something goes wrong," he says.

He describes an imbalance in the dynamic between travellers and airlines, where paying customers are at a disadvantage.

An authority with no power

Complaints that cannot be resolved by an airline can be escalated to the Airline Consumer Advocate (ACA), an independent body funded by Jetstar, Qantas, Rex, Tigerair and Virgin.

Employed is one advocate who, according to the most recent annual data available, handled 1055 complaints. More than 45% of these were not resolved.

The ACA doesn't have any enforcement powers and cannot make an airline compensate customers if they decide they will not.

The airline industry's practices caught the attention of the ACCC, which added it to its list of enforcement priorities.

It released a brief but scathing report in December 2017 that questioned the legalities of the industry's consumer practices over the last two years.

"Some very consistent themes and bugbears for airline passengers emerged, including no refund statements, excessive fees for cancelling or changing flights, and issues relating to consumer guarantees," says Rod Sims, chair of the ACCC.

"Some contracts entitle airlines to make unlimited changes without consequence, but customers are penalised for even minor adjustments," he says. "We are concerned that some airlines' policies appear inconsistent with consumers' rights under the law."

'An ombudsman with teeth'

An independent ombudsman needs to be formed to help ensure travellers receive the credits and refunds they are entitled to, says Godfrey.

"What we need is an ombudsman with teeth who can actually call these airlines to account," he says.

The next option available to the 45% of complaints that were not solved by the ACA would be for the traveller to take the airline to court, which Godfrey says can be prohibitively expensive.

"The industry should provide fixed financial compensation to travellers who have flights cancelled for reasons within the airline's control," he says.

"An industry-wide system of standardised compensation already exists in the European Union, so it's hardly a stretch for Australian consumers to get the same guarantees for a service they paid for."

Update, 13 Feb: This article has been updated to include a comment from Jetstar.