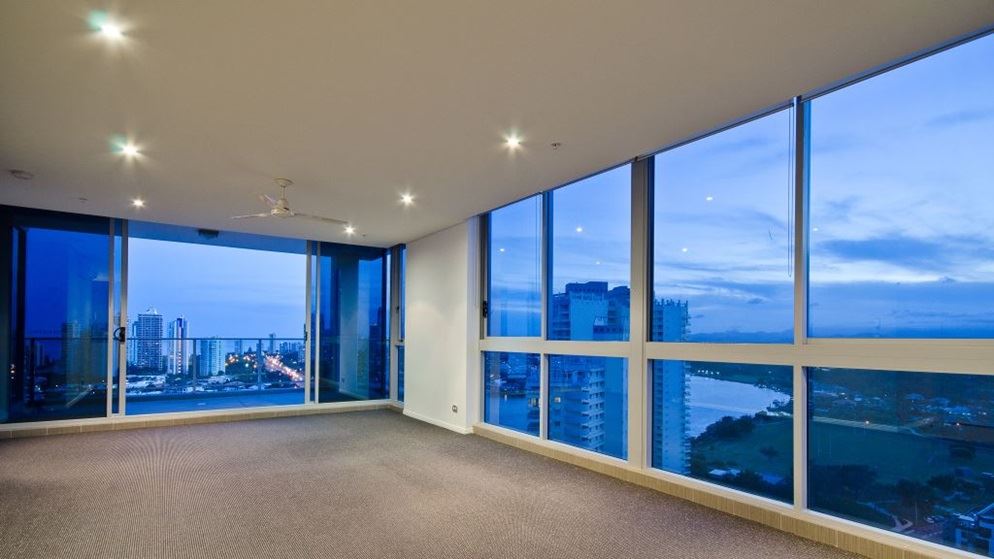 Senior management at Meriton Serviced Apartments instructed staff to rig a review program to prevent customers from leaving negative feedback when their properties had out-of-service telephone lines, broken lifts and no hot water.

The conduct, ruled to be misleading and deceptive by the Federal Court, potentially prevented thousands of people from leaving damaging reviews and positioned Meriton to market itself as "the most awarded hotel brand in Australia".

Management ordered staff to invalidate the email addresses of unsatisfied patrons by adding the letters 'MSA' (Meriton Serviced Apartments) in an effort to prevent them from participating in TripAdvisor's Review Express program.

"Of course this won't eliminate negative reviews completely," a senior manager told staff in a November 2014 email, "but at least it will streamline masking guest bookings more effectively and capture all guests who have recorded a complaint.

"MSA Kent Street [has] recently implemented this showing great results with their reviews so I wanted to share it across properties as well," the manager added.

For the next year until October 2015, staff at the hotel chain, which operates at least 13 serviced apartment properties in NSW and Queensland, would invalidate the email addresses of customers who complained during their stay.

They would also invalidate email addresses in anticipation of damaging reviews, such as when on-site utilities were not working.

During a two-week period until 29 April 2015, for instance, staff members invalidated the email addresses of 1650 guests who were staying at Meriton's Bondi property in Sydney because it had out-of-service telephone lines, broken lifts and no hot water.

The same practice was used to deny 1600 guests the opportunity to review Meriton's Kent street property in Sydney, when the property was dealing with lift delays in the week until 8 June 2015.

More than 14,500 email addresses were invalidated by adding the letters 'MSA' to them throughout the year period.

The Federal Court has since ruled Meriton engaged in misleading and deceptive conduct in proceedings brought by the Australian Competition and Consumer Commission (ACCC) in November 2016.

"The Court found that Meriton, at the direction of management, deliberately implemented a strategy to minimise the number of negative reviews its guests posted on TripAdvisor," says Sarah Court, a commissioner at the ACCC.

"Many consumers base their purchasing decisions on reviews they get through sites like TripAdvisor. It's therefore vital the reviews on these review sites are not manipulated and accurately reflect all customers' opinions – the good and the bad," she adds.

A hearing on relief against Meriton will be held on a date fixed by the Court.