The government's new country of origin labels are an improvement on the current system - unless the food is from another country. 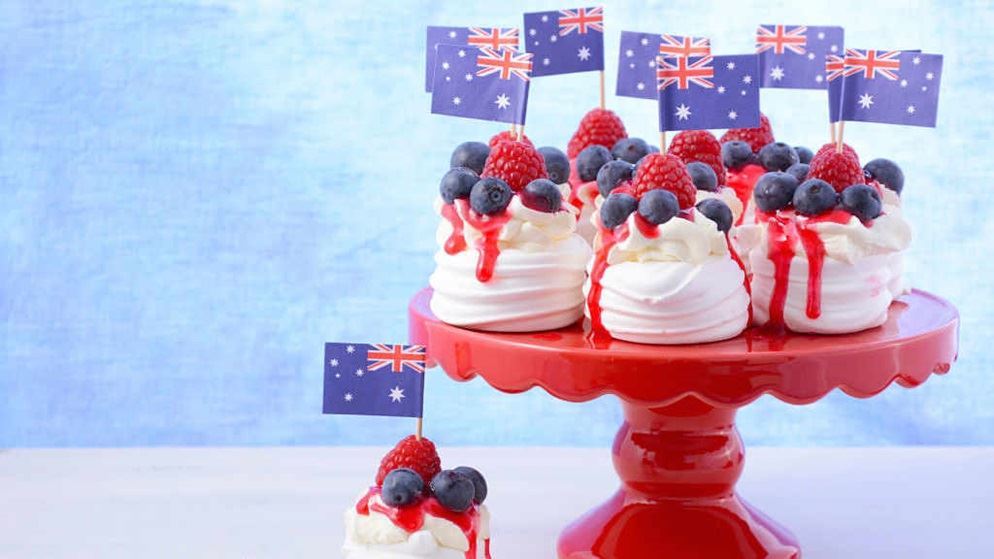 It's all about 'Australian-ness'

A new country of origin food labelling scheme has been announced, along with new funding for the consumer regulator ACCC to make sure companies implement labels correctly.

The federal government's new system will require products to include a kangaroo in a triangle logo to indicate if the food is made, produced or grown in Australia. It will also include a bar chart indicating the proportion of Australian ingredients.

The kangaroo logo and bar chart will only apply to priority foods. Consumers won't see new country of origin labels on non-priority foods such as biscuit and snack foods, bottled water, tea, coffee and alcoholic beverages.

"The federal government has taken a big step towards ending the confusion around country of origin labelling, especially for consumers who want to know how much of a product was manufactured or grown locally," says CHOICE spokesperson Tom Godfrey.

"They've backed up this new scheme with $4.2 million in additional funding for the ACCC over the next five years, making sure that the system will work as intended."

"We welcome the government's commitment to giving shoppers better information about the 'Australian-ness' of their food," Godfrey says.

The not so good

"Unfortunately, the new system looks less useful for consumers wanting information about any of the 195 countries that are not Australia. For example, claims such as 'Made in Australia from imported ingredients' will still have you wondering where your food comes from" says Godfrey.

While the Department of Industry, Innovation and Science's fact sheet encourages food manufacturers to call out the origin of specific ingredients on their label, they're not required to. It means that many consumers will be in the dark as to the origin of overseas ingredients.

"Unfortunately the new system leaves it up to the manufacturers to voluntarily declare the origin of a product's main ingredient," says Godfrey.

"We urge food manufacturers to be more transparent about the origin of their ingredients and take on board the option to list the main ingredients of their products."

The following new country of origin sample labels, along with the explanations, are provided on the website of the Minister for Industry, Innovation and Science: 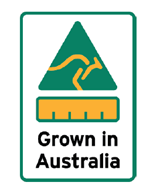 This label is for food products grown exclusively in Australia, and includes the kangaroo logo and a filled bar chart.

This label is for a food product with at least 90% imported ingredients that has undergone significant processing in Australia. In addition to the mandatory kangaroo logo, bar chart and text it provides additional information about ingredients (in this example, pork from Canada). Statements about the origin of specific ingredients, whether from Australia or overseas, can be added to any label on a voluntary basis. 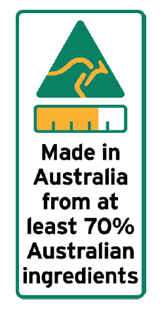 This is a label for food product made in Australia with 96% Australian ingredients. In addition to the mandatory kangaroo logo, bar chart and text it provides additional information about ingredients (in this example pork from Australia). Statements about the origin of specific ingredients, whether from Australia or overseas, can be added to any label on a voluntary basis.