The self-professed 'expert consumer' just wants to buy stuff, not join a cult. 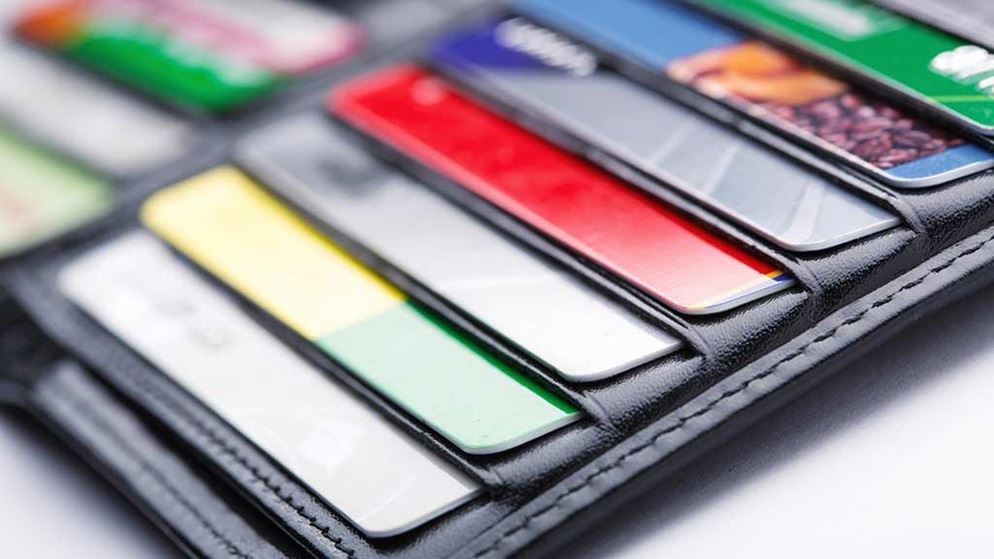 Penny Flanagan has heard the question enough, but knows no matter what her response to the dreaded enquiry, perky shop assistants will keep on asking.


Every time I try to buy something, the salesperson puts up a virtual road block.

It's the ultimate consumer buzz-kill because there's no way to make this question go away quickly.

If you answer 'no' it gives them an immediate opening to bore your pants off with all the reasons you should be a member.

If you answer 'yes'? You'll have to prove it: either by laboriously spelling out your email address, reciting your mobile phone number slowly enough for manicured fingers to keep up, or producing your membership card from the giant wadge of other stupid loyalty cards currently clogging up your wallet. You may also need the password or PIN you made up back in 2002 when you first became 'a member'.

And the supposed justification for all of this is that they want to give you something: entrée to the magical kingdom of membership.

But the magical kingdom is one thing and one thing only; direct marketing in all of its Machiavellian permutations.

I know this because when the whole, 'Are you a member?' thing first began about 10 years ago, I fell for it. A number of times.  I was duly 'rewarded' with enough spam emails to render my email address useless, as well as duplicate marketing texts that began with 'Hurry!', and really boring newsletters about things like tea.

So I swore off the whole membership thing, for good.

But still they kept asking me. 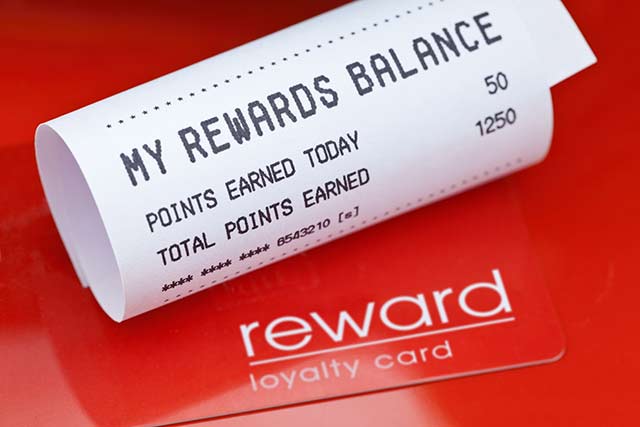 "We just want to give you our money so that you can give us stuff. Because the last time I checked, that's how capitalism works."

It was incessant and the membership concept knew no bounds: pharmacies, makeup emporiums, fashion stores, discount fabric shops, supermarkets, fancy-schmancy coffee pod sellers. Everybody wanted me in their club, which in a Groucho Marx kind of way, made me all the more determined to resist them. And resist them I did.

So they changed things up. They started asking the question in a more wily way. This time the question held unspoken implications designed to disarm me.

"Are you in our system?" I need proof that you actually exist, as a person.

"Do you have a loyalty card?" If not, you must leave this shop immediately.

"Can I get your email address?" This transaction cannot proceed without it.

"I'll just grab your email address." Nothing to see here, it's just what everyone does and if you don't comply you must be a paranoid freak.

I continued to resist. But it was getting difficult to buy stuff. I had to constantly be on my guard, I had to approach the counter with a metaphorical stick to bat away their new and sneaky ways of getting 'my details'.

In fact, it's become so exhausting that I – a rusted-on shopping mall wafter – don't even like going to the shops anymore. Because instead of having the desired valium-like Gruen Transfer effect, going to the shops now makes me cranky.

Note to retailers: no one, and I mean no one wants to be a member of your stupid-offers-and-marketing-floof club.

We just want to give you our money so that you can give us stuff. Because the last time I checked, that's how capitalism works. As Lily Allen so eloquently puts it:

'I am a weapon of massive consumption
It's not my fault, it's how I'm programmed to function'

I'm programmed. I'm in. Just let me get on with it.