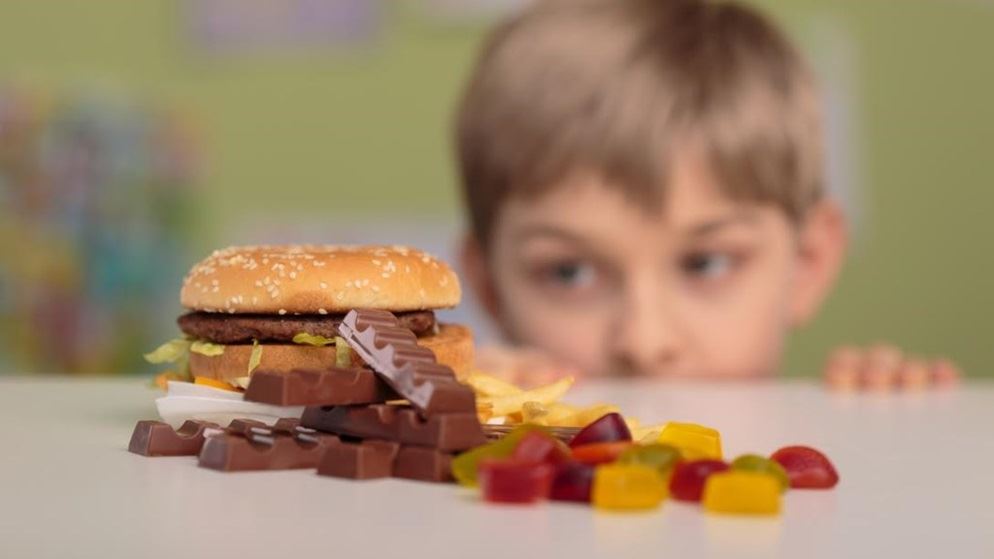 This is in spite of companies – including McDonald's, KFC and Hungry Jacks – agreeing to self-regulatory measures introduced by the food industry in 2009.

A study by Cancer Council NSW and the University of Sydney found children were exposed to three unhealthy food advertisements for every hour of primetime television. The findings were consistent when the same study was conducted five years ago.

Cancer Council NSW is calling for the government to step in.

"The definitions of what constitutes 'unhealthy food' and when an ad is considered 'advertising to children' are not protecting children."

Current rules don't take the number of kids watching television into consideration. Rather, kids have to make up 35% of the audience for it to be 'advertising to children'.

"In Sydney alone there were 40,000 children watching the footy and 30,000 watching a popular cooking show, but they only made up about 10% of the audience, so a junk food ad in those shows would still technically comply," says Watson, who also led the study.

Unhealthy food ads accounted for 44% of all food advertisements, with 21% of them promoting products from fast food companies.

Of the unhealthy fast food ads, McDonald's accounted for 47%, followed by KFC at 26% and Hungry Jacks at 16%.

All of these brands are signatories to the voluntary self-regulation initiatives launched in 2009. Watson described their targeted advertising as a "cause for concern".

The self-regulatory measures introduced in 2009 were intended to fend off Australia's childhood obesity crisis. The most recent figures from the ABS reveal one in four kids aged between five and 17 is obese.

The peer-reviewed study focussed on the ads broadcast when children are most likely to watch television across three major free-to-air channels in Sydney. It was conducted over a four-day period in 2015 and was published in the Journal of Public Health.