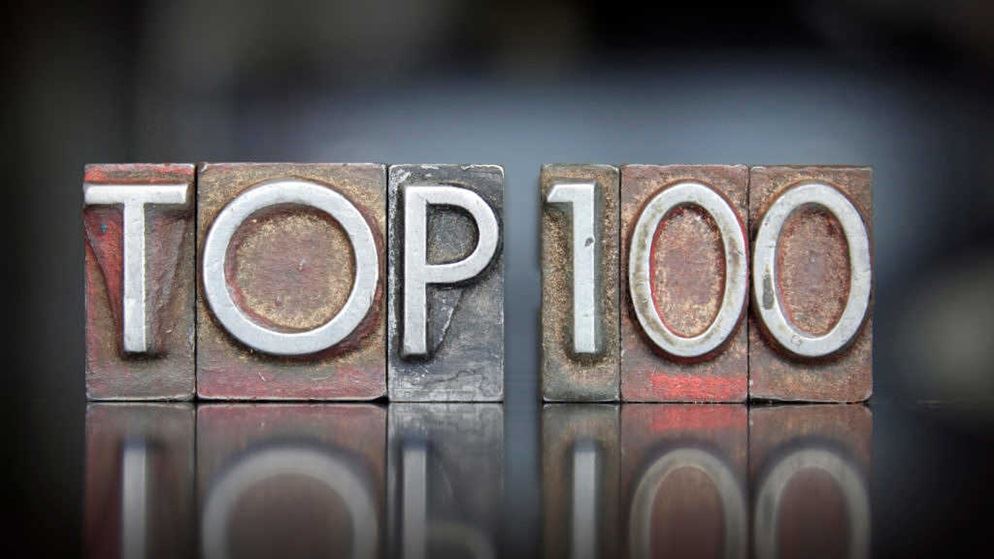 IBISWorld has released its annual list of the top 100 food and beverage companies in Australia. Combined, these companies generate in excess of $100 billion in revenue (up from over $96 billion in 2014-15) and employ more than 130,000 Australians.

This snapshot of food and beverage company fortunes is based on their most recently reported revenue, and the list is published in full in the December edition of Food & Drink Business. See the top 10 performers.

The list reveals a number of key industry trends and highlights.

A strong growth in food processing industries – particularly meat processing – is evident. According to IBISWorld this is driven by free trade agreements and increasing global demand for Australian produce.

Two of the top 10 performers are meat processors and exporters JBS and Teys. Bindaree Beef also moved from number 51 last year up to 35.

Milk production in Australia has benefited from joint ventures and expansion of air-freighted fresh milk exports to growing Asian markets, particularly China, according to IBISWorld.

A prime example of this is a2 Milk, which entered the list for the first time in 100th position. "a2 Milk posted revenue growth of 40.2% over the year through June 2015, on the back of fresh milk exports to China and substantial sales growth in a2 Platinum Infant Formula across Australia and New Zealand," says IBISWorld senior industry analyst Spencer Little. Sales of the infant formula rose more than four-fold over 2014-2015.

The demand for Australian brands of infant formula in China was recently linked with a local shortage of the product. Read our report on the baby formula shortage.

The beer manufacturing industry has struggled as consumer tastes have shifted towards craft beer, and industry revenue is set to decline as alcohol consumption, particularly of traditional beer brands, continues to fall.

The industry's two largest players are Lion and Carlton & United Breweries (CUB), which hold an estimated 45.6% and 40.74% of the market respectively. Food & Drink Business reports that CUB has been outperformed by Lion in part due to its focus on traditional beers at a time when the popularity of craft beer has surged. Lion, on the other hand, has outperformed CUB over the past five years following its acquisition of Little World Beverages (brewers of Little Creatures).

Want to know more about who owns your favourite tipple? Read our craft beer investigation.

Despite its overall company revenue being down 1.7% on the previous year, Coca-Cola Amatil remained number three on the list. Perhaps surprisingly, most of Coca Cola Amatil's volume growth came from bottled water and coconut water, as well as boosted alcohol and coffee earnings, driven by the Beam portfolio, reports Food & Drink Business.

According to IbisWorld the non-alcoholic beverage sector has been affected by increasing health consciousness, causing consumers to turn away from carbonated soft drinks and other drinks that are high in sugar.

This year CHOICE awarded Coca-Cola a Shonky Award for contributing to the set-up of the Global Energy Balance Network – an organisation supposedly dedicated to helping tackle the obesity crisis – while conveniently ignoring the role that sugary drinks play in weight gain.