31 August 2015 | How to avoid being crash tackled by dodgy online ticket sales. 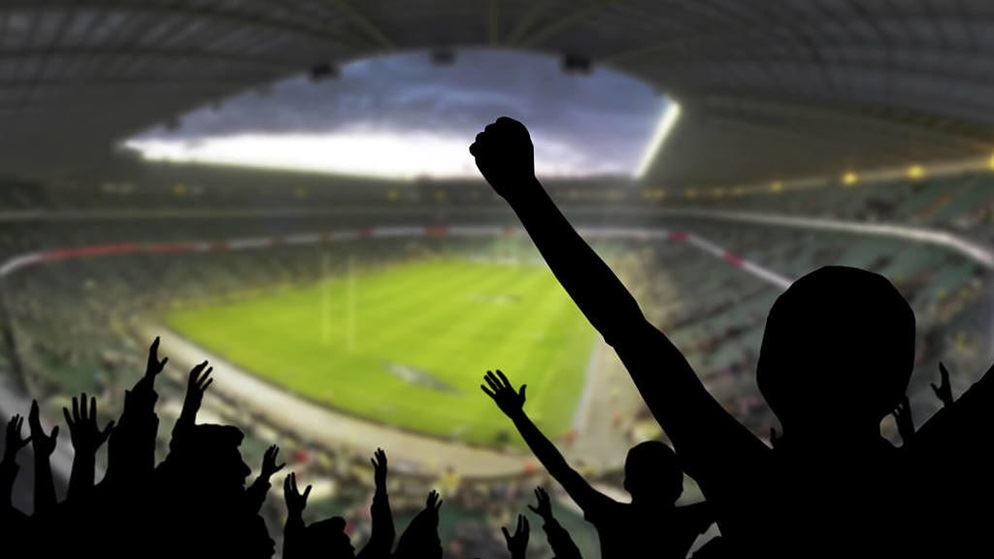 With just 18 days until the Rugby World Cup 2015 kicks off in England and Wales, travelling Australian sports fans have been issued a warning to avoid being tackled by dodgy online ticket re-sellers.

This warning follows an investigation by CHOICE's UK counterpart Which? that has exposed the GetSporting.com website for selling tickets for sold-out matches such as England v Australia and England v Wales. With some tickets to the final at Twickenham Stadium costing around $3800, being scammed by a dodgy re-seller is no small matter.

The Which? investigation found GetSporting.com was selling up to 10 tickets at a time, when the official Rugby World Cup ticketing policy restricts sellers to offering just four tickets. It also revealed the site was selling tickets to sold-out matches and promoting wire transfer as a preferred payment method.

Which? executive director Richard Lloyd said: "With fans trying to get last minute tickets to Rugby World Cup 2015, it's an ideal time for ticket scammers to try to make a fast buck. We expect the authorities to take swift action against dodgy sites and we advise people to keep their wits about them. If an offer looks too good to be true, it probably is."

According to Which? enquiries into GetSporting's track record and several online review sites, it appears consumers might not receive tickets they've purchased. Which? has raised its concerns with Trading Standards in the UK and expects immediate action against the people behind this site to get it shut down.

Aussies love their rugby and the Rugby World Cup which is set to kick off on 18 September and is the biggest event on the rugby calendar. With only 2.5 million tickets available to the tournament it appears that scammers have seized on the opportunity to make a quick buck.

Some other well-known secondary ticket sites, like Seatwave, StubHub and Viagogo, are also not registered as official re-sale agents for Rugby World Cup 2015 and, consequently, tickets bought on these sites may be cancelled.

"By not purchasing a ticket through official sites you will most likely do your dough and end up on the bench outside the ground," says CHOICE media spokesperson Tom Godfrey. "Worryingly, if you were to purchase 10 dodgy tickets to a top band Cup final match from a dodgy site you stand to lose around $38,000," Godfrey says.

If you've bought tickets through a dodgy online reseller who is based overseas, your best option is to seek a chargeback on your credit card through your bank.