"Grey" products imported directly can be cheap, but there are traps for the unwary. 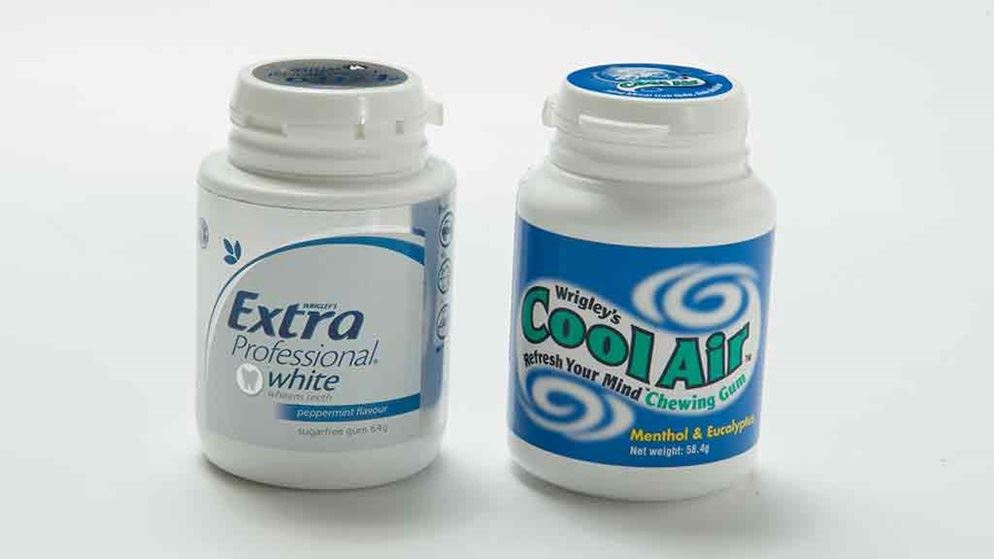 Are grey imports really a bargain?

How can some products look, taste and function the same, yet be so much cheaper than their mainstream, retail counterparts? Are they legit, and what are your shopping rights if you buy one?

Parallel, or "grey", imports are shipped in from abroad without the permission of the local trademark or intellectual property owner. Essentially, they're legitimate products that dodge standard distribution channels and, as a result, can arrive in our shopping basket for a fraction of the local recommended retail price (RRP).

The internet's changed everything

For years, multinational companies have set different retail prices for the same product in different countries. That was, at least, until the boom in online shopping. For the consumer, this has meant one thing: markets have merged, and this sort of price discrimination – on everything from Mars Bars to digital cameras, and even French champagne – is being put to the test.

Parallel importation can help level the playing field for Australian consumers who are routinely slugged with higher prices for goods produced by multinational companies.

Despite injecting much-needed competition into the local market, parallel importation should also comply with Australian safety and labelling laws, and it requires a strong regulatory framework so that it can work in the best interest of consumers.

Intellectual property legislation allows most parallel importers to bring products freely into Australia. The Productivity Commission was not persuaded by the arguments of multinationals defending price discrimination during a 2011 retail inquiry.

The Commission said that treating consumers in one region as willing or able to tolerate significantly higher prices than in other countries was a key reason for growth in parallel imports. On this basis, the Commission recommended the government reconsider the restrictions on parallel importation of clothing.

Governments and consumers are eager to talk about parallel importation, but CHOICE found companies involved on both sides of the fence were less so.

Mars Incorporated told us it was unable to provide a list of its RRPs around the world, despite the fact an Australian Mars Bar costs almost double that of the same product in the UK.

Local manufacturers can also be hesitant to uphold warranties for imported products, however Australian consumer law protects consumers - who are entitled to a guarantee of acceptable quality, fitness for purpose and right to repair on all products purchased from an Australian retailer.

The world's biggest companies, such as Apple and Amazon, are some of the worst offenders when it comes to price discrimination. A CHOICE analysis, conducted in June 2013 for a parliamentary inquiry into IT price discrimination and based on online prices of more than 200 products, found Australian consumers pay an average of 50% more for PC games, 34% more for software, 52% more for iTunes music, 41% more for computer hardware and a huge 88% more for Wii games than our US counterparts. Although these prices don't take into account the average 9.6% US sales tax (iTunes prices also don't include Australian GST), the mark-up remains considerable.

The online world is moving fast, and large companies will need to minimise price discrimination and become more competitive sooner rather than later in order to stay afloat.

Mention Hong Kong, Taiwan or Tokyo to an electronics aficionado and their eyes light up. These cities have giant malls dedicated to all things electronic. TVs, digital cameras, mobile phones – the list goes on, and thanks to the internet, they're closer to us than ever before. Some retailers have seen the business sense in bringing these products to Australians at a discounted price.

Ruslan Kogan is a pioneer of parallel imports in the electronics market. Seeing a gap in the market, in 2006 Kogan started up kogan.com, and just five years later was listed on BRW's Young Rich List with a reported fortune of $62m.

"Australians have been getting ripped off by big retailers for far too long and we're here to change that," he said.

Kogan's prices sit anywhere between 15-40% below the local RRP on a range of electronic goods, he claims. Canon's 600D digital SLR camera (twin lens package), is available on the Kogan site for up to 30% less than traditional retail stores.

Retailer JB Hi-Fi launched its Direct Import camera e-tailer in 2012 in response to the growth of online shopping. The website provided consumers with the opportunity to purchase goods for less than their bricks-and-mortar stores were able to offer. Its import price for the same camera was similar to Kogan's – $835 plus delivery. This was noticeably cheaper than its bricks-and-mortar stores, which were selling the same camera, imported through conventional supply channels, for $258 more. However, within a year the company quietly shut down this part of its online retailing.

Consumer items that have a quick turnover, including chocolates, soft drinks and personal care products, can be found in bargain basements and local corner stores around the country. Demand for cheaper groceries is fuelling the growing movement of parallel products into this sector, boosting competition and bringing prices down.

But Tony Mahar, director of sustainable development and trade at the Australian Food and Grocery Council (AFGC), said this may not all be good news for consumers. Manufacturing processes overseas are not always as stringent as Australian standards, particularly when it comes to allergens, and Mahar believes a proportion of parallel imports aren't correctly labelled with ingredients or allergen warnings before they hit the shelves.

CHOICE bought products at a number of discount stores, and the parallel products we found complied with local labelling regulations. But some retailers haven't always been so compliant. In the past two years, the NSW Food Authority issued a number of fines to businesses that failed to provide consumers with adequate labelling information on parallel imported products.

The AFGC says product recall and quality control mechanisms are also questionable for some parallel products. This year alone, the ACCC has recalled more than 20 food and grocery products for posing a risk to consumers. But recalling a product that's entered the country through the unconventional channels may not be so straightforward.

It's not only $2 shops that have tapped into the parallel import movement. A growing number of local retailers have developed a taste for parallel-imported French champagne – and few consumers will complain about a half-price bottle of Bollinger. After all, Australians drank 4.86 million bottles of French champagne in 2011, up 25% on the previous year, according to champagne expert Tyson Stelzer.

In a blind taste test conducted by Stelzer, a panel of experts preferred parallel-imported champagne on four out of seven occasions. He believes concerns raised by traditional importers about inadequate refrigeration and handling during the shipping of parallel imports are largely unfounded.

"From the consumer's perspective, parallel importing can be a positive thing," said Stelzer. "It helps to stimulate positive competition in the market".