Large businesses are now required to report on steps taken to eradicate slavery in their supply chains. 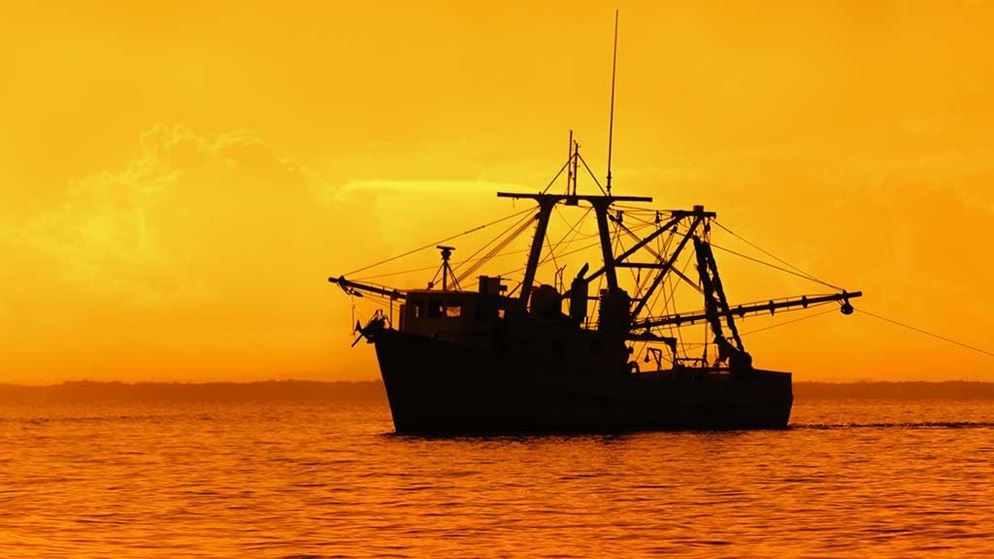 The Australian Parliament has adopted a Modern Slavery Act, similar to one introduced in the UK in 2015.

Companies with a consolidated revenue of more than $100 million have to make an annual statement to the government describing the risks of modern slavery in their operations, and actions taken to address the risks.

However, the $100m revenue threshold has been criticised for holding only the biggest businesses to account – being much higher than the UK's threshold of £36m ($60m). And the opposition says that without penalties for failing to report, the laws will be "toothless".

The opposition says that without penalties for failing to report, the laws will be "toothless"

A key pillar of the UK legislation is the requirement for big businesses to publish annual transparency reports on the steps taken, if any, to ensure slavery and human trafficking isn't taking place in their supply chains.

For a sector seemingly allergic to red tape, the response from the corporate world has been surprisingly positive: in fact, the push for mandatory reporting came from big business.

Andrew Forrest, chairman of Fortescue Metals, is an evangelist for corporate action on modern slavery. But by his own admission, self-regulation has its limitations.

The UK system only works if consumers shop with their feet when a company fails to report, or doesn't report in sufficient detail. And there's little evidence that conscientious consumers read, or are even aware of, such reports.

The Australian Modern Slavery Act also doesn't address some structural problems that exist in the British model. In the UK, there's no definitive list of companies required to make statements, and there are no penalties for failing to report.

Unlike the UK, however, the Australian companies' reports will be officially compiled and made publicly available on a register.

Companies can be named and shamed if they don't report properly

An estimated 12,000 to 17,000 businesses trading in the UK are thought to meet the criteria for mandatory reporting. The Business & Human Rights Resource Centre, which has created a database of transparency statements, has found just over 2500 – at best, this means four in five companies are failing to comply with the law.

Australia's public register, at least, means that companies can be named and shamed if they don't report properly. NSW has also passed its own Modern Slavery Act, which imposes penalties and creates the post of Anti-slavery Commissioner. However, these solutions skirt the edges of the real problem: for a business, it's still very easy to do the bare minimum.

What is modern slavery?

Modern slavery is an umbrella term that covers crimes like forced labour, human trafficking, bonded labour (where the worker is ostensibly paying off a debt), and forced or child marriage.

Migrants and refugees are common victims, lured abroad with a promise of good work. They often have their identification documents taken and are housed in squalid conditions with other victims.

About two thirds of the global slave trade occurs in the Asia-Pacific. Some of Australia's biggest trading partners, including China, Malaysia, Indonesia and Thailand, are host to some of the most egregious crimes.

Make no mistake: you have personally benefited from modern slavery. It might be in the clothes you wear, the prawns you grill or in the smartphone you may well be reading this article on.

Human chains in the supply chain: click here for an accessible text-only version of this infographic.

Fortescue Metals' chairman Andrew Forrest encourages companies to root out slavery in their supply chains and be upfront about it when they find it. In 2012 he and his family founded the abolitionist Walk Free Foundation, and he's been public about his own efforts to clean up forced labour in Fortescue's supply chains.

Forrest is certain slavery is endemic throughout the supply chains of Australian businesses. He advocated for a modern slavery act which would "encourage and celebrate" businesses that find and eradicate slavery in their networks.

In June 2017, Forrest told the parliamentary inquiry about "a leading businessman, who is a household name here in Australia, who said to me, face to face, 'I will not look for slavery in my supply chains, in case I find it.'"

Forrest believes these moguls are scared of being demonised for going public about slavery in their supply chains.

A fan of the UK legislation, Forrest doesn't want to see penalties for businesses that have slavery exposed in their supply chains. He wants industry to self-regulate as much as possible, with guidance – not regulation – from governments.

It is our view that even with the best endeavours, no company can confidently say that they do not have modern slavery or other serious human rights abuses in their domestic or global supply chains.

Slavery and human rights reports are like a dreaded homework assignment for businesses, with ethically-minded consumers doing the marking. For some businesses – especially those that aren't pursuing the ethical consumer market – it might just be enough to go through the motions and call it a day.

The UK law gives companies guidance on the sort of things to report on. How is your staff trained to identify abuses? Where are the risks in your supply chains? How effective are your due diligence measures? But in the end the only requirement is that the business publishes a report every year, and many seem to not even manage that.

"It is evident that there is a great discrepancy in the quality of annual statements," Paul Redmond of Anti-Slavery Australia said during the parliamentary inquiry. Studies of statements published in the UK have found many don't go into detail beyond broad commitments to human rights.

Despite the differences, both companies met their legal obligations with these documents.

Redmond says that, at the moment, there's a commercial advantage to being a "determined laggard" – a business that ignores abuses in supply chains. Proper human rights due diligence isn't cheap, and if you're a revenue-minded executive, it isn't always clear that it's going to pay off.

Anti-Slavery Australia recommends, "at a minimum", that companies be penalised for failing to comply. They also suggest making it a crime to "fail to prevent" slavery in supply chains, by making it a legal requirement that a business take steps to investigate their overseas supply chains for abuses.