The watchdog warns that more transparency is needed. 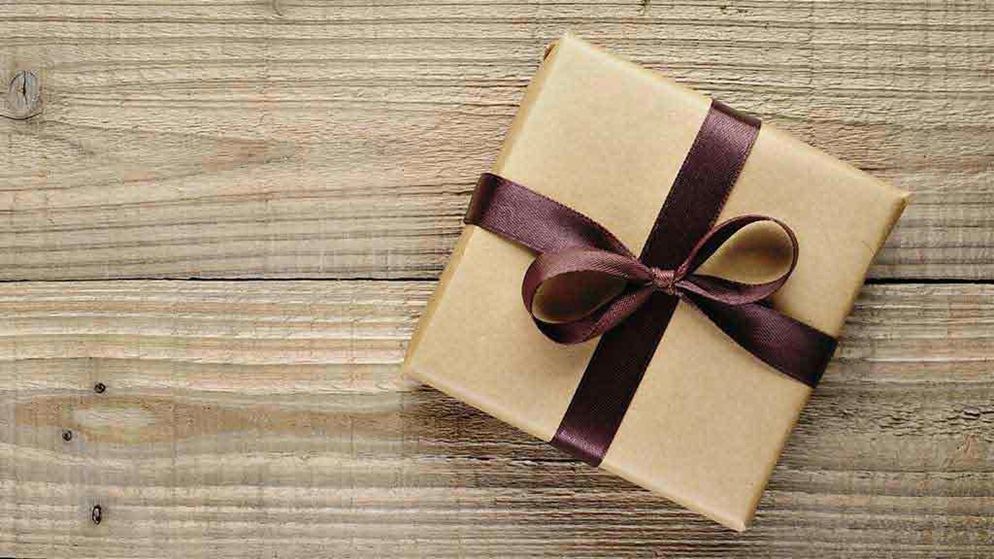 A whole year's worth of charitable donations are being pocketed by the fundraising companies that sign you up. And charities could lose three times more paying commissions if you cancel your donations within the first 12 months.

These are the startling findings uncovered by the Australian Competition and Consumer Commission (ACCC), published in a commissioned report titled Research into the Commission-based Charity Fundraising Industry in Australia.

Your donations cover commissions for the first year

There was one charity for every 478 Australians in 2016. This intensifying competition has led to the outsourcing of sales people, who sell donations as monthly subscriptions through door knocking campaigns, telemarketing and face-to-face encounters.

But it can take between eight and 17 months to cover the cost of these commissions, the ACCC says. And cancelling between four and 12 months – which is what approximately 50% of people do – can result in the charity losing money, between 109% and 300% of the donations made.

The money donated by long-term subscribers ends up covering the cost of cancelled subscriptions, rather than necessarily going to the cause advocated by the charity.

An analysis of the 2016 financial statements of charities found some spend 33–45% of the donations they receive on fundraising – most of which is outsourced.

The 2016 financial statement for Mission Australia, a charity that helps the homeless, claims it raised $19 million from fundraising, and that it cost $6m to run fundraising appeals.

Spokespeople for the charity say they don't break out the cost of outsourced fundraising, and that these figures include other activities, such as donations from telemarketing and its website, as well as the cost of recovering inheritances.

Cancer Council NSW spent more money on fundraising than anything else in 2016. The charity raised $67m from fundraising donations, and spent $22m on its fundraising activities, which is more than the $15m invested in research. The charity does not break out the cost of outsourced fundraising.

A spokesperson for the charity told CHOICE, "it is important to provide the community with accurate and detailed information about how we raise money".

"We use a small number of fundraising agencies as we do not have the capacity to do this in-house. This is one of our more cost-effective fundraising channels."

Cancer Council NSW received 95% of its funding from community donations.

Starlight Children's Foundation spent $13m on fundraising to generate $35m in donations. This is compared to the $19m it spent on "program costs", presumably on charitable causes to help children in need.

A spokesperson from the charity could not provide a comment at the time of publication.

A call for transparency

Chair of the ACCC, Rod Sims, says the research raises concerns on how transparent some charities are being when it comes to disclosing the size and structure of commissions that are paid to fundraising agencies.

"We found it surprising just how many multiples of the monthly donations some charities were paying third-party fundraisers for face-to-face or telemarketing services," he says.

"Like all Australian businesses, charities need to ensure that consumers are well informed, and there is transparency to consumers when third parties or commissions are involved."

Contacting a charity directly is one way to make sure donations are being used to further its cause and not to cover the cost of third-party commissions.

Why go to the trouble?

Most charities are resigned to shouldering the cost of outsourcing because they believe they don't "have the skills nor the capacity to undertake these activities in-house".

They do profit from outsourcing fundraisers, some more than others. Charities estimate they receive $3 to $4 for every dollar they spend on agencies in the long-term.

It is a growing and competitive industry. There were 17 agencies that could be outsourced in 2009, but the number has more than doubled to 35 in 2017.

At any one time, there are approximately 3000 individuals – typically students, says the report – being paid commissions to fundraise for charities in Australia, by engaging in door knocking campaigns, telemarketing or approaching people in areas of high foot traffic.

The ACCC report, compiled by Frost & Sullivan, was based on interviews with three fundraising agencies, one industry association, 14 charities and 13 individuals who currently or have recently worked in commission-based fundraising. Another 500 individual donors who had recently been solicited and made a donation took part in an online survey.