Make the most of your representatives

Got an issue from potholes to planning? Your government reps can help. 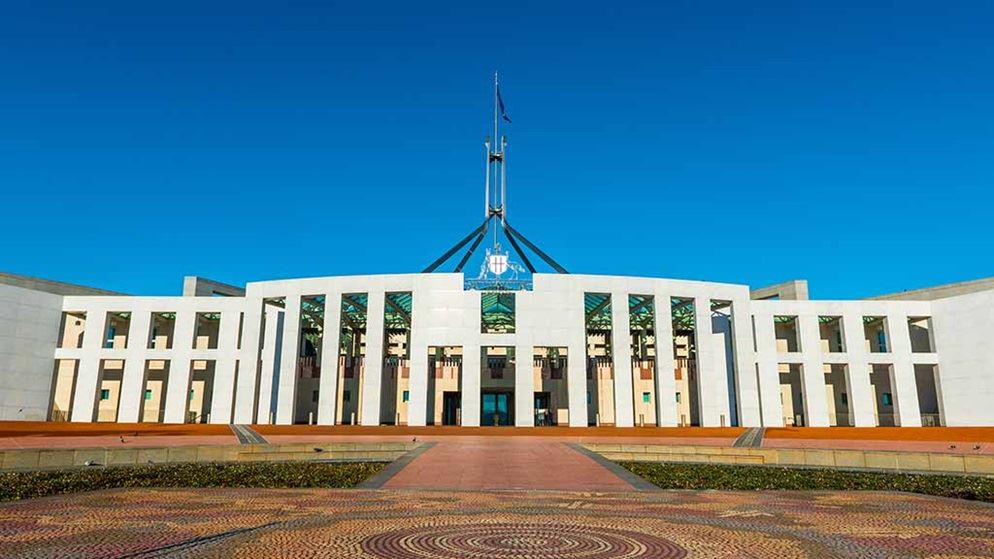 Make your reps work for you

If you have an issue relevant to your local, state or federal representative – whether it's a pothole that's been left unfilled in your local area, a long waiting list to see a doctor at a hospital or a dispute over planning approvals for your home – the great news is there's something you can do about it. CHOICE explains how getting in touch with the right government representative can lead to positive results for you.

Who looks after what?

To find out who your local federal member is and how to contact them, visit the Parliament of Australia website.

You can get in touch with the ACT, NSW, NT, Qld, SA, Tas, Vic and WA governments directly.

How to get in touch with your representatives

You can get in touch with your local member in the following ways:

Getting in touch directly can be tricky. Times when parliament is in session or just before an election are busy periods for representatives. You may often be put in touch with an intermediate staff member or adviser.

Brian Costar, professor of political science at the Swinburne Institute for Social Research, believes constituents are likely to get the best results if they see their representatives face-to-face, but says it's important to go to the right member for your issue.

"People often don't distinguish very clearly between the various jurisdictions," Professor Costar says. "They'll go to their state member over a federal issue or vice versa. A lot of time is spent redirecting people to the right places."

What issues can you bring up?

You can get in touch with your local member regarding specific problems or general issues, including:

"You might want to contact your MP about a matter of broader concern, such as passing on your views about foreign policy or the budget, or arguing a case for a different policy approach from the government," says emeritus professor John Warhurst of the School of Politics and International Relations at ANU. "You're asking for the MP to pass on your views to the minister or party room. A lot might then depend on the influence of your local MP, who could be a member of the opposition or the government – and that makes a difference.

"For most common issues, such as matters of justice and access to government programs, it might depend more on how experienced and hard-working your MP is, rather than what party they're in. But if you're looking to change the law, certainly it's better to have an MP who's also a government minister."

Lobbying activities – where people and organisations act on someone else's behalf – include trying to:

Lobbyists come in all forms – CHOICE, for example, advocates on behalf of consumers. Some organisations lobby in a non-profit capacity, as CHOICE does. Lobbying can be big business, with entire firms and in-house lobbyists employed to attempt to influence those in power.

"Lobbying is a huge industry – there is serious money being spent," says Professor Warhurst. "One assumes the people who are spending these vast sums are getting value for money."

Although employing a lobbyist doesn't guarantee a positive outcome, particularly as lobbyists can be employed by both sides of a political tug-of-war, it may tip the scales.

"We're not all equal, and people who have the high-powered lobbyists on their side have a big advantage," says Warhurst. "It's not necessarily sinister, though – lobbyists might be used to inform the government of a bid, put together a fancy submission, gain access and play the game. They work out who is making the decision, and who has to be convinced. Their work may involve using pressure to, for example, get a majority in cabinet in favour of building something in South Australia rather than New South Wales, but it's not corrupt in most instances."

Is my information secure?

Getting in touch with your local MP is a great way to engage in the political system and seek help, but it may come at a cost – to your privacy.

It's been long reported that the two major political parties in Australia use databases to keep track of their constituents. The ALP's database is called Electrac; the Coalition's is called Feedback. Professor Costar told CHOICE any contact with your member is registered in the databases, including:

"People who go into electoral offices will have their interests recorded on the databases," Professor Costar says. "Similarly, if you write a letter to the local newspaper or sign a petition, there are people in the electoral offices scouring the newspapers who will record it.

"The original idea was that political parties would build the databases and target constituents with direct mail. But they started doing that and found it too expensive. Now they aggregate the information with the electoral roll and try to target areas in the electorate using the census collection districts. They're trying to build as good a picture of people in their electorates as possible so they can campaign to them."

Professor Costar argues while this may not seem like a big deal to constituents, the major parties don't have to reveal what's in the databases under Freedom of Information legislation, so there's no way of knowing exactly what kind of information they have about you. So it's certainly something worth thinking about before putting pen to paper or fingertip to keyboard.

When CHOICE asked our members if they had ever contacted their representatives and what results they'd had, the response was largely a positive one. Quite a few reported hearing back from either the representatives or a staff member, and several said the member had intervened on their behalf with a positive outcome achieved.

But some of our members had less encouraging results.

The experts that CHOICE spoke with all agree that seeking help from the relevant local representative is time well spent.

"I don't think people use their local members enough," says Professor Costar. "A negative attitude to politicians as a class stops people from approaching their local member who, while they might not be able to solve the problem themselves, could intercede with whatever agency this person is having a problem with.

"Let's face it: the local MP is never going to turn a person away because they don't know who they vote for."

Professor Warhurst agrees. "The average local MP will devote most of their resources to interchange with the public – they can and do help you. The first point of call is the department itself, but if you're not getting anywhere yourself, or you don't understand what's going on, you should feel free to go to your local MP. This is their bread and butter."