Read what happens when we try to find out surgery fees upfront. 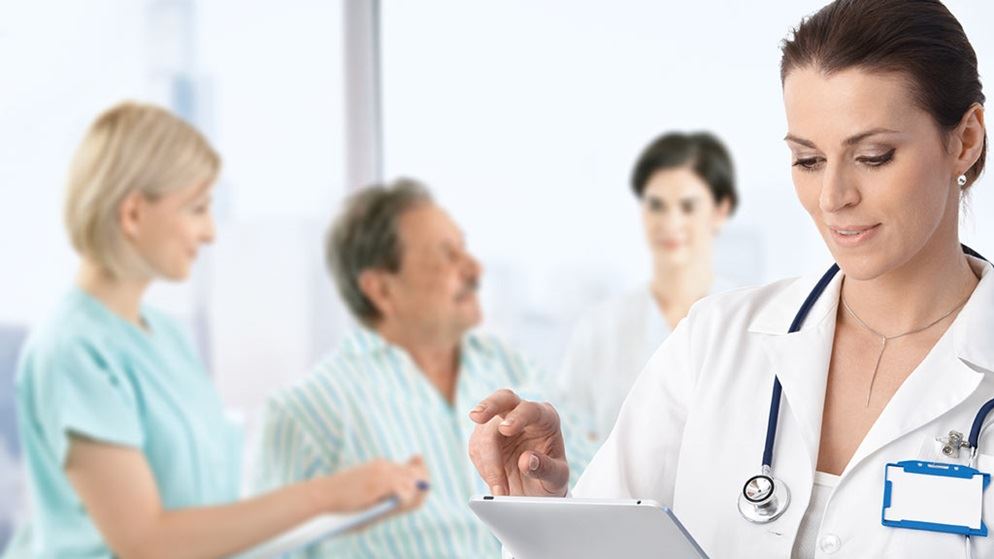 Private health insurance patients can save a lot of money if you're prepared to negotiate with a doctor or shop around to get a better deal for surgery.

First, you'll need to know upfront your surgeon's fees, and how much you'll be out-of-pocket under your health insurance policy – also known as your 'gap cost'.

But how easy is it to get this information? We decided to find out.

What will my surgery cost?

To check what information you can get from a surgeon's receptionist before committing to an appointment, two CHOICE staffers called 60 surgeons' offices around Australia:

We didn't normally have a problem getting a quote for the consultation, but it was a different story when we asked for the out-of-pocket costs for the surgery:

Our mystery shop shows that while it's worthwhile to ask questions before you book your appointment, there's still a lack of transparency. Shopping around can help, but you often only get a clear answer after waiting weeks or months for an appointment. At that point, you may be in too much pain or discomfort to do anything but accept the costs.

There's also a large power imbalance between a patient and a surgeon. You aren't shopping for a washing machine that you can walk away from, you're looking for someone you can trust to restore your health and quality of life.

Want to save on surgery fees? See how to avoid surgery out-of-pocket costs.

"Gap costs, especially if they're higher than expected or even a surprise, are a common frustration for consumers with the health insurance market. True reform is needed to clear up consumer confusion," says Erin Turner, CHOICE director, campaigns and communications.

While there's no silver bullet, transparency would help consumers know what to expect instead of being left powerless and uninformed when they're sick and often at their most vulnerable.

We think more research and investigation is needed, but the following measures would be a good first step:

We conducted a survey in October 2017 of 697 members who reported their experience or their close family member's experience with surgery.

We wanted to find out how comfortable CHOICE members are with asking their surgeon about costs:

These comments from CHOICE members show why this can be a difficult conversation to have:

However, some members had good experiences to report:

Anaesthetist costs are in addition to surgeons' fees. Read anaesthesia bills and gap fees to learn more about out-of-pocket costs.