Here's how to avoid getting ripped off on foreign currencies. 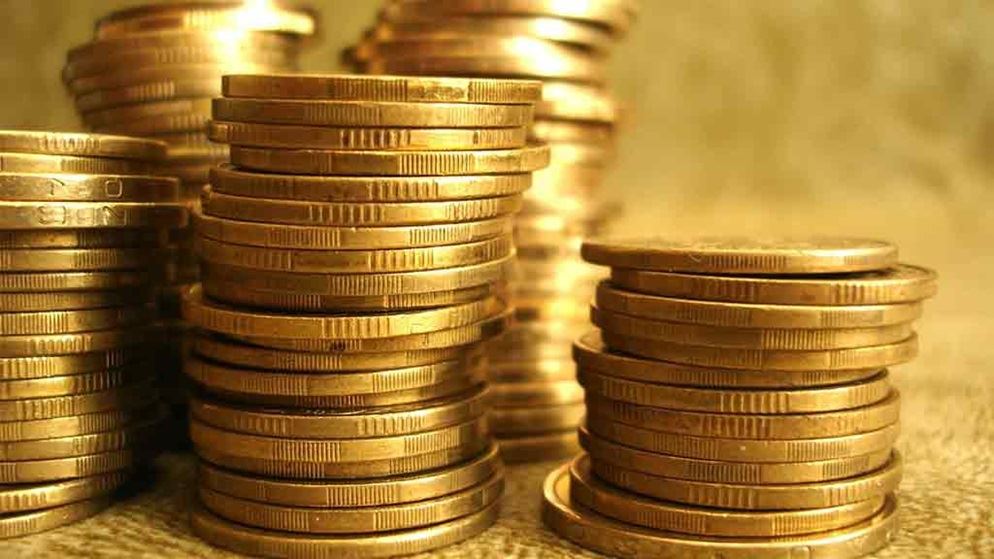 Whether you're travelling, or sending money overseas to family or friends, dealing with different currencies can be a hassle, and it's not cheap either. Most banks and other moneychangers rake in a fair amount during the foreign exchange process. We take a look at the fees and charges associated with international currency transactions, and how you can find the best rate.

Want to use your regular card when travelling rather than a travel card? We help you find the best low-interest credit card.

The cream off the top

You've probably noticed that the exchange rate announced in the media – called the mid-market, or wholesale, rate – isn't the same as the one you end up getting when you make a transaction.

A fitting term for the gap between the rate your financial institution pays and the one applied to your overseas purchases or withdrawals (in addition to any fees) is the "cream-off". It varies according to the type of transaction or payment card in question, as well as which moneychanger you use. If you've ever changed money at an airport booth, you know what it means to get creamed.

Why do consumers keep getting the short end of the stick? Because the complexity of the cream-off makes it seem unavoidable. It's not easy to know how much money these financial services providers are pocketing by way of the foreign exchange process.

If you withdraw cash overseas using a debit card, the fees and charges make matters even worse. On the day we made our comparison, a withdrawal from a CBA savings account or debit card while overseas would have had you out of pocket by 11% more than the mid-market rate for €200, and about 17% more for €50 once the fees were tacked on.

To test the extreme end of the exchange market, we obtained a quote over the phone from a money-changer at Sydney Airport. It would have cost you $86.40 for €50, thanks to their stingy exchange rate and minimum commission of three percent, while the exchange at the mid-market rate would have cost $64.10.

Transferring small amounts of money bank-to-bank via the CBA offered another extreme example. A €50 transfer would have cost $89.92 – or 40.3% more than the mid-market rate on the day we tested, including fees.

We used the CBA as an example of the big four banks in general, although the CBA exchange rate was somewhat worse than the others on the day we tested when it came to cash or travel money cards.

Our number-crunching exercise found that, on the days we tested, the big four banks applied different exchange rates depending on the transaction option, and the rates varied widely from the mid-market rate.

Getting to the bottom of which rates, fees and charges will be applied is a tall order for a financial mathematics expert, let alone the average consumer. As we discovered, the average bank customer service rep also seems to be in the dark. The ones we spoke to could not clearly explain the foreign exchange rates applied by their respective institutions. Bank websites can also be misleading. Some provide a currency converter tool, but it may not factor in other fees and charges, which only widen the cream-off gap.

In the slippery world of foreign exchange, the banks make it too hard to work out the cost of a transaction in Australian dollars and figure out the exchange rate you'll end up paying.

One straightforward alternative for consumers is to choose a financial product or service that offers exchange rates as close as possible to mid-market rates, with minimal extra fees, commissions or charges.

XE.com and the Reserve Bank of Australia are two well-established sources that publish mid-market rates against which you can measure the rates on offer, but always be sure to check for fees as well.

There is no silver bullet when it comes to finding the best exchange rate – it involves a lot of legwork on the day you decide to make the transaction. Comparing every financial product or service available in Australia is only useful on the day it is done, due to the constantly changing rates.

The best methods for travellers

Some payment options take a healthy cut but don't cream off nearly as much as some travel money cards or foreign exchange booths at airports. Foreign currency transactions and cash withdrawals using some credit cards, for instance, cost consumers only about three percent more than the mid-market rate, even after you add the fees.

It takes a little effort, but really not that much. Simply check the mid-market rate for the currency in question at XE.com, then go to the website of your credit card provider and find its fee schedule. How wide is the gap between the official exchange rate for that currency and the one your financial services provider applies? Fee schedules for competing credit card issuers are not hard to find.

The best methods for overseas transfers

For bank-to-bank transfers, OFX (formerly OzForex) was a better alternative to the Commonwealth Bank when we made our comparison. The local foreign exchange service came in only two to three percent higher than mid-market rates. Learn more about non-bank money transfer services.

If you're unhappy with what you've been charged for overseas transactions, you can lodge a complaint with: