Shockers from the banking royal commission

The lengths banks will go to in the pursuit of loot. 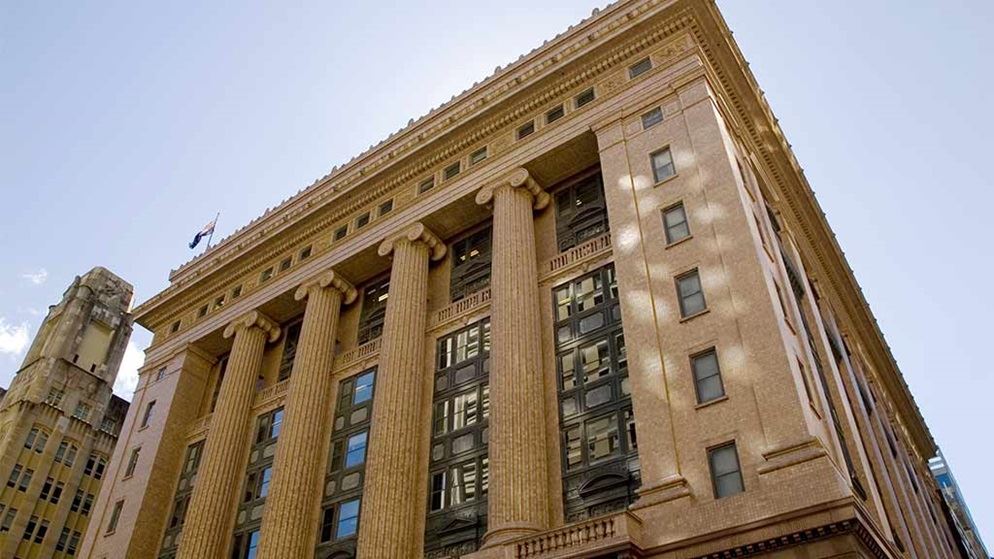 The world of banking laid bare

The Royal Commission into Misconduct in the Banking, Superannuation and Financial Services Industry has provided a rare glimpse into some of the inner workings of one of Australia's largest and most profitable industries.

So far the view hasn't been pretty – and any question as to whether such a major inquiry was warranted has now been put to rest.

The royal commission has recently been focusing on misconduct in the area of consumer credit and has found plenty of examples.


Some of the self-serving shenanigans the banks got up to would almost be funny if they weren't so painful for the bank customers who bore the brunt.

With the royal commission now a couple of weeks in and round one a matter of record, we thought it an opportune time to provide a brief rundown of some of the more hair-raising revelations to emerge from the proceedings.

It's no accident that many of the issues that have surfaced in recent weeks are ones CHOICE has been drawing attention to for the past few months and years.

Over the last couple of weeks, it's been confirmed that dodgy dealings in the area of credit card insurance, mortgage broking and credit cards themselves has been business as usual at Australia's biggest bank.

CBA admitted at the royal commission that it relies heavily on mortgage brokers to vet the creditworthiness of its home loan customers and that verification is minimal at best. It's an approach that can easily leave borrowers in a tight spot, since brokers are incentivised through commissions to line up the largest loans possible.

The bank was aware that its arrangements with mortgage brokers wasn't ideal, but CBA let the brokers continue to drum up business because it couldn't bear the thought of losing market share on its home loan products – and perhaps even being bumped from its top spot as Australia's biggest mortgage lender.

In our mortgage broker shadow shop, we looked at 15 mortgage brokers with the help of real consumers who were in the market for a home loan. We rated the brokers on how well the loans they recommended fit the home buyers' circumstances.

Among the mixed results, there were seven total fails and two near-fails. One couple who wanted to buy a $600,000 investment property were advised to take out a $1m loan secured against their home.

CBA also admitted at the royal commission that you actually pay more for your loan when you go through a mortgage broker than you do when you go straight to the bank, as customers aren't told about mortgage discounts that could save them thousands.

Want more credit with that card?

Recent credit card reforms will put an end to unsolicited limit increases, one of the banking industry's favourite ways to get you to spend more on your credit card and end up paying interest.

Unfortunately, the change won't have come soon enough for one CBA credit card customer, whose story illustrates just how far banks are willing to go to extend credit to the un-creditworthy.

Shortly after the customer in question revealed to the bank that he had a serious gambling problem, his credit card limit was increased by $27,000 – presumably as an incentive to keep trying his luck.

Later, he received a letter from CBA informing him it would take 138 years to pay off his debt if he made only the minimum monthly repayments.

We've long known that credit protection insurance is one of the dodgiest financial products out there, which is saying a lot.

It's meant to cover you if you can't pay off your credit card debt should you fall ill or lose your job, but in reality it's overpriced and often useless once the terms and conditions are factored in. The only winners are the salespeople who flog these products and earn commissions of up to 20%.

In 2016, it was estimated that banks owed up to $70m in refunds to credit card insurance customers for whom the product was unsuitable.

At the royal commission, CBA admitted to selling credit card insurance to the unemployed, pensioners and students. The problem was that you couldn't make a claim unless you were working for at least 20 hours a week, which none of these customers were.

CBA admitted that limiting sales of credit card insurance to people for whom the product was created made some sort of sense (though it would still be a bad insurance product), but that it would make it unprofitable, a concept that obviously keeps bankers up at night.

In one of the more entertaining revelations to come out of the royal commission to date, NAB revealed how far it's willing to go to line up more home loan customers.

The bank hatched a deal to incentivise gym owners to get customers to sign up for a loan through its 'introducer program'. How did it work? Introduce a potential borrower to the bank and you get a sweet 0.4% of the loan value ($1,800 on a $450,000 loan) if it all goes through. The larger the loan, the more you stand to pocket.

This one was so over the top that some NAB employees cooked up fake introductions and nabbed the commission themselves.

About $50 million worth of NAB home loans where borrowers are having trouble making repayments have been linked to this practice.

ANZ admitted at the royal commission that it doesn't actually verify a customer's living expenses when it processes a loan that comes through a mortgage broker. Instead, the bank relies on murky indicators like a Household Expenditure Measure.

In one case ANZ offered a 30-year loan to a 71-year-old. File notes revealed the bank's 'exit strategy' was to sell the house to recover the outstanding mortgage after the man's death.

Not unlike a number of other goings-on in the banking industry as of late, the tactic is a direct contravention of the National Consumer Credit Act.