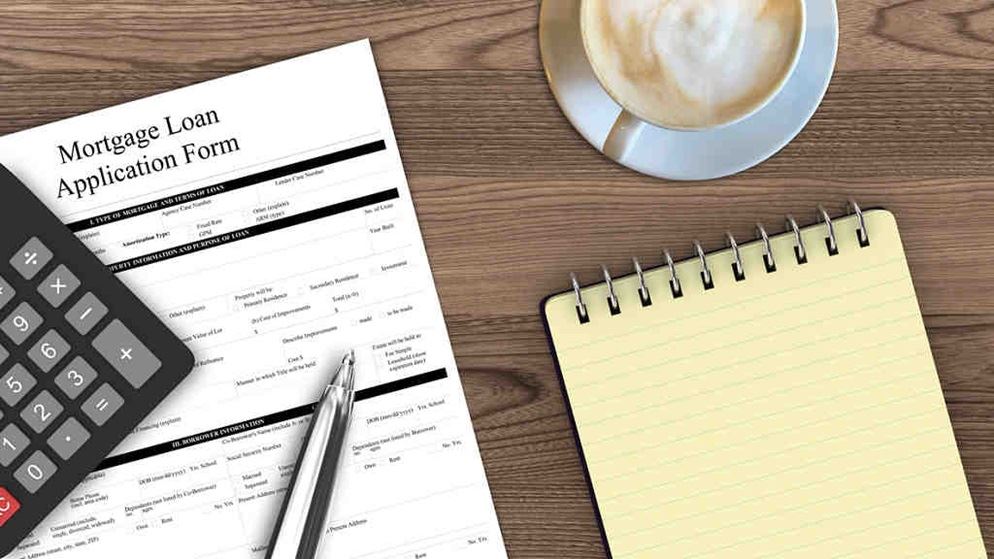 People who pay their bills on time will be rewarded with cheaper interest rates on their loans when the government introduces a comprehensive credit reporting regime next year, but the changes will come at the expense of the poor, consumer groups warn.

Treasurer Scott Morrison announced yesterday the big four banks will have to begin documenting the transactions people make on credit cards, personal loans and mortgages, noting each time an individual payment is paid late or missed.

It's a big change from the credit reporting system currently in place, which only shares loan applications and defaults when an institution is running a credit check.

The Treasurer, who is fast tracking the change after the big banks failed to adopt it voluntarily, says the ability to share detailed credit history between banks will drive competition and lead to credit being sold at a discount to people with good financial histories.

"If you have a good credit history – you're paying down your mortgage, you haven't missed a payment on your car loan and your credit cards are under control – you will be able to demand a better deal on your interest rates, or shop around, armed with your data," says Treasurer Scott Morrison.

"It will also increase the availability of credit, opening up the options for borrowers with thin credit files whom lenders may have put in the too-hard basket. And make it easier for customers who have one or two black marks on their name to get a loan, if their recent history of repayments is positive."

But the announcement was met with trepidation from both consumer groups and financial institutions, which warned the regime has too many holes in it, and that it could create more problems than it fixes.

Consumer Action Law Centre (CALC), a community law centre based in Melbourne, says collecting detailed repayment reports has a history of driving up prices for the people who need cheap credit the most.

"Some lenders are likely to use this information to charge customers more for credit," says Gerard Brody, the chief executive of CALC.

"We may see an influx of expensive priced-for-risk products, like credit cards charging up to 50% per annum for those deemed not to be good payers. These sort of toxic products exist in other countries like USA and the UK."

These sentiments were echoed by Financial Right Legal Centre, a community law centre in NSW that specialises in consumer credit, banking, debt recovery and insurance.

Commonwealth Bank, Westpac, ANZ and St George were given a mandate to meet a threshold of 40% data reporting by the end of 2017, but the banks have only collected 1% of this data since the regime was announced in May.

The Australian Bankers Association (ABA), a lobby group actively representing 25 banks, including the big four, welcomed the announcement, before acknowledging that many questions regarding the policy beg for answers.

"While the benefits to those who have a good report are outlined in the new model, the impact for those who miss or delay a payment, either intentionally or unintentionally, is not clear at this stage," says Anna Bligh, the chief executive of the ABA.

Several questions the ABA believes need to be answered were listed in a release issued to members of the media. Two were to the effect of "how will the system treat people who lose their jobs and have brief financial trouble?" And "how will the negative information be recorded?"

The mandate has been handed down only to the major banks at present, which cover approximately 80% of all credit lending to Australian households. The Treasurer says he hopes rival institutions will soon follow suit.

The four major banks will be required to have 50% of their credit data ready by the time the regime comes into effect on 1 July 2018, with it increasing to 100% a year later.

"This is a timetable the government believes is entirely achievable," says Treasurer Morrison.