How to avoid bank penalties 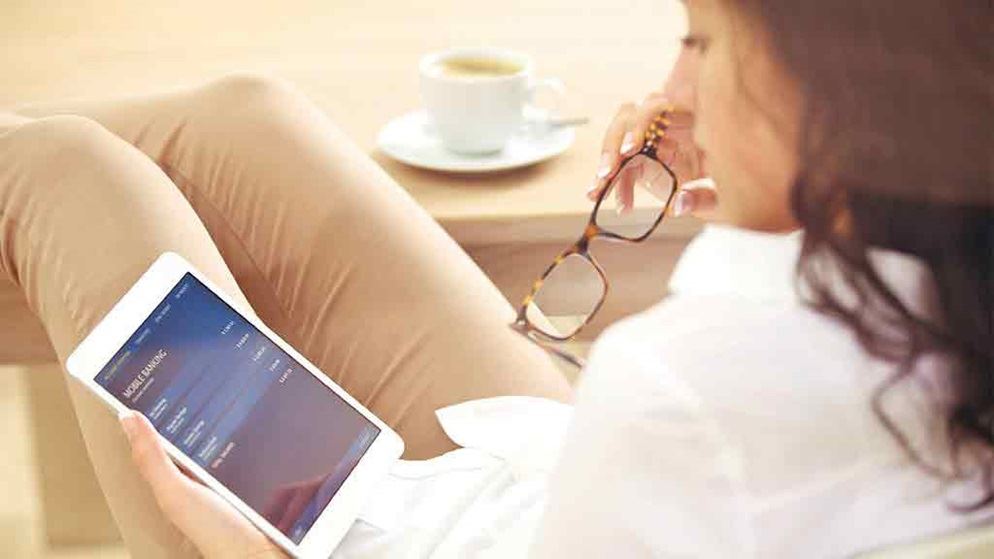 At CHOICE, we think banks shouldn't be allowed to charge customers more than it costs to fix a routine banking mishap such as a temporarily overdrawn account. We reckon about $5 would be fair after the bank has tried to run the transaction through a few times, not the $45 - or worse - that banks have been known to charge.

The good news is that the Federal Court has agreed, calling for ANZ to reimburse about 43,000 customers for penalty bank fees as high as $45 (in this case it was penalties on late credit card payments). Customers have also sought to recoup unfair fees from BankSA, Bankwest, Citibank, Commonwealth, NAB, St George and Westpac.

The argument from consumer rights advocates like CHOICE – as well as legal professionals – is that banks shouldn't be allowed to impose fines on customers. Bank penalty fees have come down considerably in recent years, but there are still high ones out there – and they're as unfair as ever. We are cautiously optimistic that the era of high penalty fees is coming to an end, but in the meantime you can take a few basic steps to make sure you don't get stung.

What kinds of penalty fees should I watch out for?

How can I avoid penalty fees?