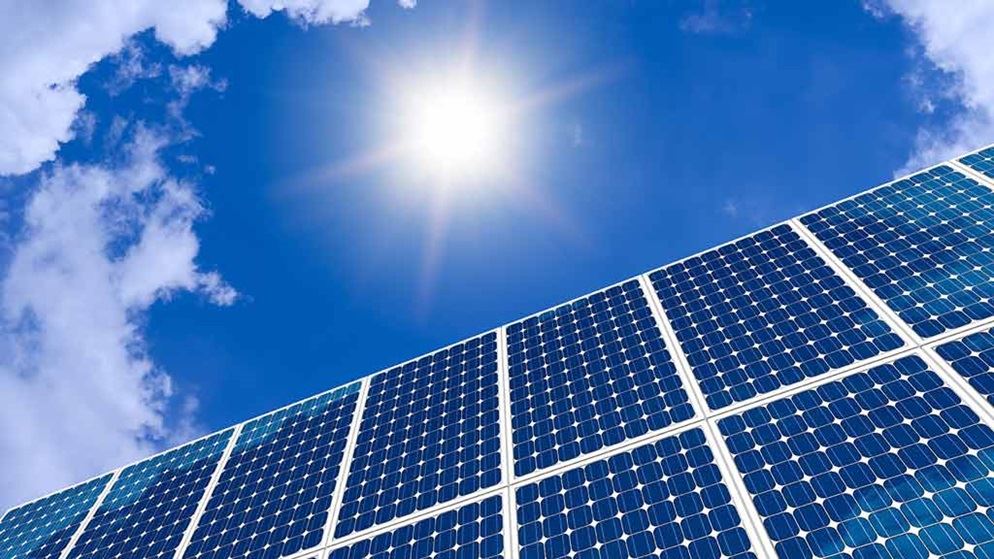 Solar panels coupled with battery storage systems have been touted as a great way for households to reduce their reliance on the electricity grid and slash power bills.

But South Australian company Zen Energy has taken battery storage one step further, planning to use the technology to take not just single households off the grid, but whole communities as well.

Smart meters can help you save money on your power bills and reduce your carbon footprint. Find which ones we rate best in our power meter reviews.

Zen Energy is planning to create localised energy grids that can provide whole communities with renewable power 24/7. The micro-grids will generate their own electricity using solar panel (photovoltaic) systems and other renewable sources, while batteries will be used to store the energy for distribution.

The power generated will be sold back to the community at what Zen says will be significantly less than current costs.

Chairman of Zen Energy and economist Professor Ross Garnaut claims the move will allow households, businesses and entire communities to "become genuinely self-powered, completely or substantially depending on their circumstances and preference".

"All Australians, no matter where they live, should have the opportunity to harness affordable and clean renewable energy," says Professor Garnaut. "Zen Energy represents a new and unique model of sustainable power generation, storage, delivery and retailing."

The company has its sights initially set on greenfield developments not yet connected to the electricity grid, and regional communities where a grid connection can be uneconomical.

But the technology could also be used to create micro-grids for other multi-dwelling developments, such as existing apartment buildings, aged-care facilities and even whole communities.

Zen Energy's director of innovation Richard Turner told CHOICE that the company already has the ball rolling: "We have some enormous projects in our pipeline, with micro-grids aimed at covering large communities and significant geographic regions of the country."

Zen Energy's announcement comes at a time of much anticipation for battery storage systems in Australia.

Falling prices are leading to an increased interest in using battery storage for household use, and with Tesla planning to release its Powerwall system in Australia in early 2016, competition in the local market is set to heat up.

"It could be a game changer allowing households to control their energy and energy bills," says Climate Council CEO Amanda McKenzie.

"Already 1.4 million Australian households power their homes with solar. Household batteries will mean that households can store the power they make and have the flexibility to use it later on."

The report, Powerful Potential: Battery Storage for Renewable Energy and Electric Cars, also predicts that half of all Australian households will adopt solar systems with battery storage.

And its not just solar owners that can benefit from battery storage systems. The report points out that households without solar may be able to use battery systems to take advantage of their own electricity retailer's pricing structure – drawing electricity from the grid when prices are low and using their battery for power during peak pricing.

If you're considering installing a solar power system in your home, we have a few resources to help: