Whiter teeth in just 10 minutes? Don't count on it 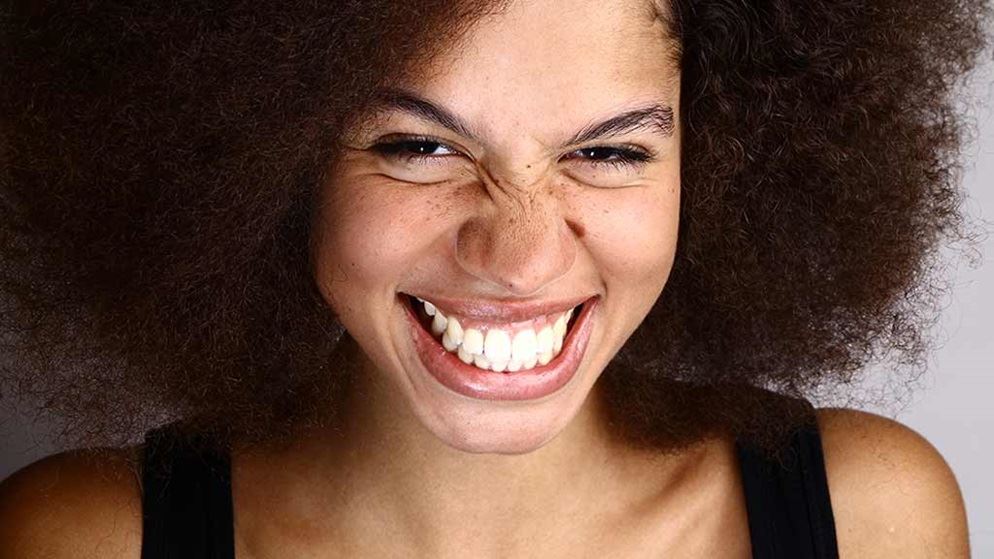 A reason to smile?

Want teeth that are eight shades whiter in just 10 minutes, without any pain or sensitivity? That's the hard sell from HiSmile, an at-home teeth-whitening product that's boasted of its $10 million advertising budget for social media marketing alone, and used an Instagram post from Kylie Jenner to spruik its wares to her millions of followers.

But does HiSmile really work and, more importantly, is it safe?

We look at the pros and cons of different teeth whitening treatments – from DIY kits and toothpastes to salon and dentist services.

Each HiSmile teeth whitening kit comes with enough gel for six applications, an LED light, a mouth tray, a shade guide and an instruction manual. You apply the gel to the mouth tray, insert it, attach the LED light and keep it on for 10 minutes. Afterwards, you rinse your mouth out with warm water.

The ingredients in the gel include:

Whether HiSmile works or not will largely depend on why your teeth are stained, says Professor Laurence Walsh, president of the Australian Dental Association's Queensland branch.

If the stains on your teeth are difficult or ingrained, it's unlikely to work. But if your issue is with surface stains, such as those from coffee, tea, red wine, berries or sauces, HiSmile may strip their colour, leaving you with less staining on your teeth.

However, Walsh says the idea that your teeth will be eight shades whiter is laughable, and you'd likely get similar results from a supermarket product – with more bang for your buck.

Is HiSmile safe or will it damage your teeth?

HiSmile claims its products are safe and have been "specially developed to ensure that you will not encounter any sensitivity". But Walsh thinks there's cause for concern.

"I have seen many patients in my practice who have damaged their teeth by using bleaching products at home without seeking professional advice," he says.

The Australian Dental Association is particularly concerned about the fact that HiSmile contains citric acid and sodium chlorite: