Aldi and Menora ordered to test their oregano from now on. 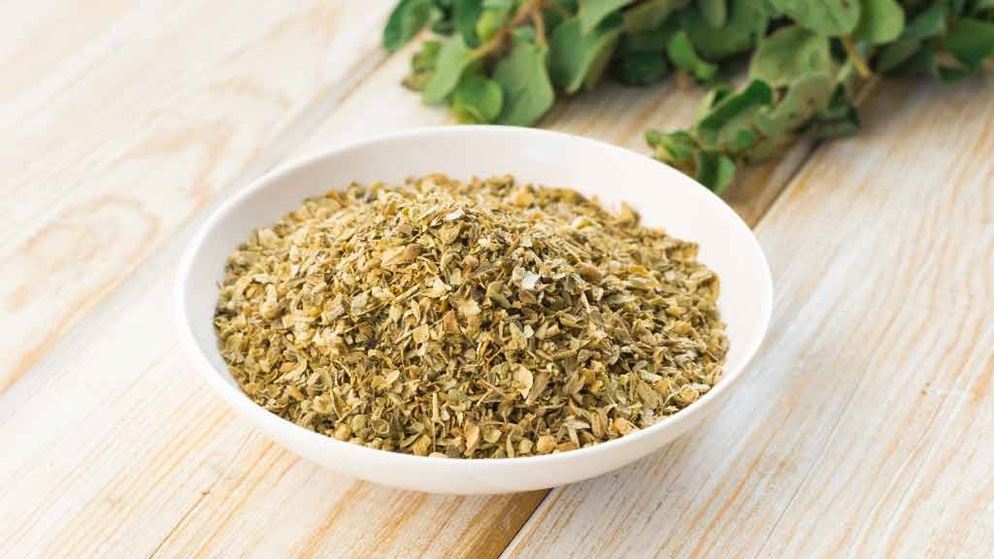 What's really in the bottle?

Dried oregano brands will have to make sure there's nothing in the bottle but oregano following action by the ACCC against a number of brands sold in Australia.

CHOICE brought the issue of 'fake' oregano to the regulator's attention earlier this year following our own investigation, during which only five of 12 tested samples proved to be 100% oregano.

The other seven – Master of Spices, Hoyt's, Stonemill (Aldi), Spice & Co, Menora, Spencers and G Fresh – contained ingredients including olive leaves (in all seven samples) and sumac leaves (in two of the samples).

In all, ingredients other than oregano made up between 50% and 90% of the adulterated samples.

When contacted earlier this year, Aldi and Spice & Co pointed to problems in the supply chain and maintained they'd been duped along with consumers.

Now action brought by the ACCC means that two of the brands we identified, Aldi and Menora, will have to regularly commission tests to prove that products labelled as 'oregano' are just that and nothing else. The brands have also agreed to test other herb and spice products for possible adulteration.

"Suppliers of food products have an obligation to ensure ingredients of their products are accurately labelled and should be able to substantiate any representations made on the packaging that they approve," says ACCC chairman Rod Sims.

Promises to be good