Nearly 8000 customers will be eligible for refunds or have their contract cancellation fees waved. 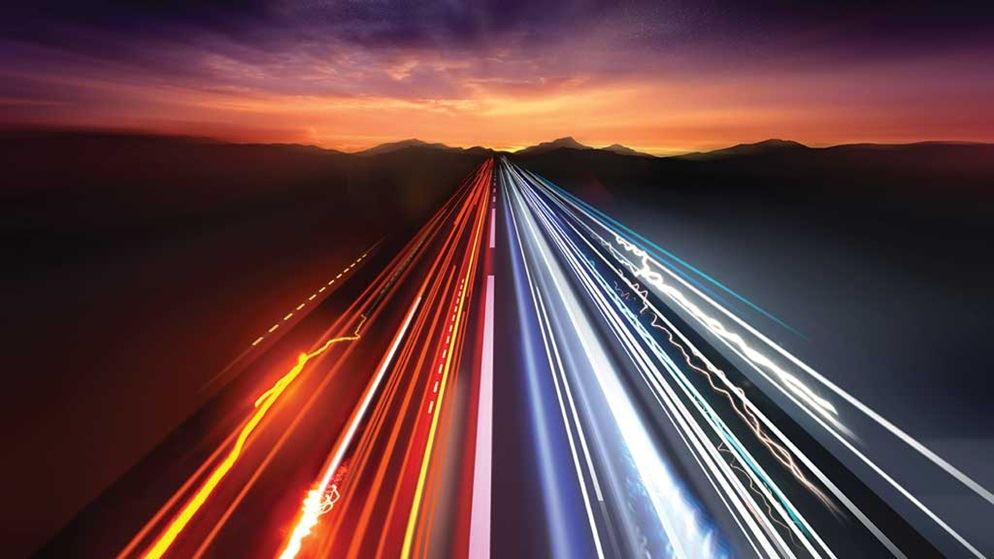 TPG has become the third internet provider to offer its NBN customers refunds after it charged them a premium for fast speeds that were not technically possible.

Australia's third-largest internet provider will compensate nearly 8000 customers after it agreed to an enforceable undertaking with the Australian Competition and Consumer Commission (ACCC). The move comes after Telstra and Optus announced their own programs to remedy a combined 50,000 people.

TPG promoted its NBN plans as "seriously fast internet, up to 100Mbps" from September 2015 to the end of June 2017, but the fibre-to-the-node (FTTN) technology used by the NBN network was not capable of delivering such speeds.

It is believed 7509 (62%) of the customers who were paying for a 100/40Mbps NBN service couldn't get the speeds they purchased, and that 2088 of those could not even receive speeds half as fast.

The telecommunications company has since admitted their conduct likely contravened Australian Consumer Law in an enforceable undertaking, by being misleading or deceptive and by making false or misleading representations.

TPG profited by selling customers plans that promised speeds they couldn't get, says Rod Sims, chair of the ACCC.

"This is the third major internet provider we have taken action against in the past few weeks," he says. "Internet service providers must take responsibility to ensure that their customers get the promised speeds that they pay for."

TPG says the people that are affected represent 3.5% of its NBN subscribers.

"We apologise to the NBN customers that have been confused about broadband speeds," says Craig Levy, chief operating officer at TPG. "TPG has recently implemented the new ACCC guidelines which include disclosing typical evening speeds, as well as confirming FTTN/B speeds after activation. We hope that the risks of such confusion will diminish."

The affected customers have the option of cancelling their contract without being charged a cancellation fee, or being dropped to a lower speed plan with a refund, which will range from $10 to $30 for each month they held the service.

Affected customers will be contacted through email or mail by 2 March 2018.

The ACCC declared the telecommunications sector as one of its enforcement priorities earlier this year. It has since announced a $7 million broadband monitoring program in April – one that is separate to the program currently underway by CHOICE – and issued a new guidance that recommends providers advertise the real-world speeds people can expect to receive during peak times.

This is in addition to its recent court proceedings against Optus internet for allegedly pressuring 20,000 customers to switch to an NBN service early to receive "significant" payments, and the enforceable undertakings it signed with Optus and Telstra.