The telco is being taken to Federal Court over a range of 'misleading' practices. 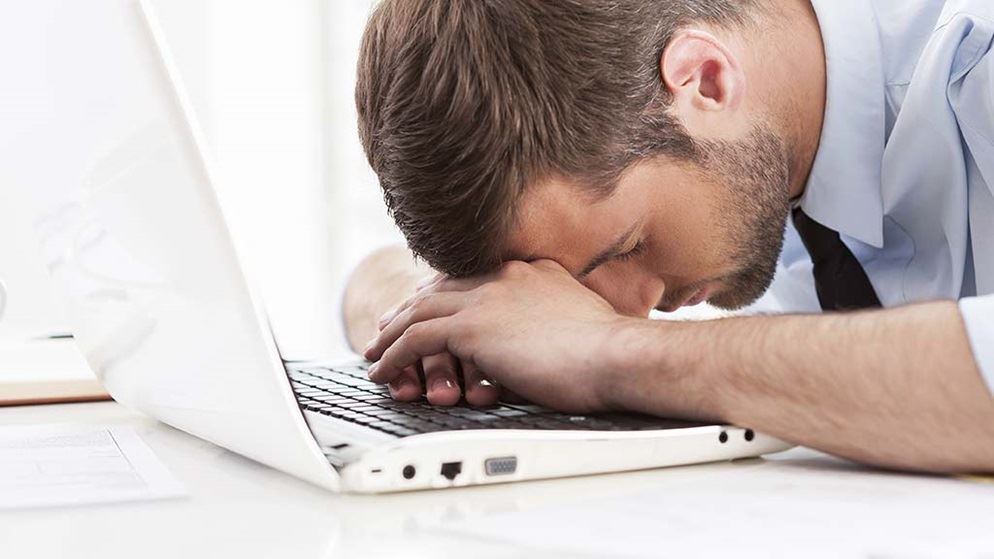 Optus will face the Australian Competition and Consumer Commission (ACCC) in Federal Court for allegedly pressuring 20,000 customers to switch to an NBN service early so that it could receive "significant" payments from the company building the network.

The development comes after Optus signed an enforceable undertaking a week ago that offered 8700 of its customers redress for not being able to achieve advertised NBN speeds. And after Telstra agreed to offer similar redress options to 42,000 of its customers in November.

The court proceedings against Optus, which were announced late last week, fulfil an ACCC pledge to take a major telecommunications carrier to court before the year ends.

"We allege that Optus' misrepresentations put pressure on customers to move to the NBN sooner than they were required to," says Rod Sims, chair of the ACCC.

"This is particularly concerning as Optus received a significant financial payment from NBN Co for each customer that moved from its cable network to the NBN."

Optus, which is the third largest provider of NBN services in Australia, is also said to have stifled competition by telling its customers they could only sign with it and not a rival provider during the course of a year until September 2016.

Optus says the court action relates to past processes that have already been "successfully addressed".

"In late 2016, we made the decision to migrate customers off our broadband cable network to the NBN as soon as an area was serviceable," a company spokesperson tells CHOICE.

"During this process, we provided some customers with insufficient notice of their options to migrate. As a result, some customers were disconnected before they migrated to the NBN."

The company says it stopped the conduct when it became aware of it and compensated the customers who were disconnected without being given sufficient notice.

The telecommunications sector was declared a priority for the competition watchdog this year. It has since announced a $7 million broadband monitoring program in April – one that is separate to the program currently underway by CHOICE – and issued a new guidance that recommends providers advertise the real-world speeds people can expect to receive during peak times.

This is in addition to the recent court enforceable undertakings it signed with Telstra and Optus in an effort to offer redress to the more than 50,000 customers who were misled.

"We are keeping a close eye on this sector and will take action where we see wrongdoing," says Sims.