14 May 2015 | But there are questions around what products will be eligible for the GST on digital products. 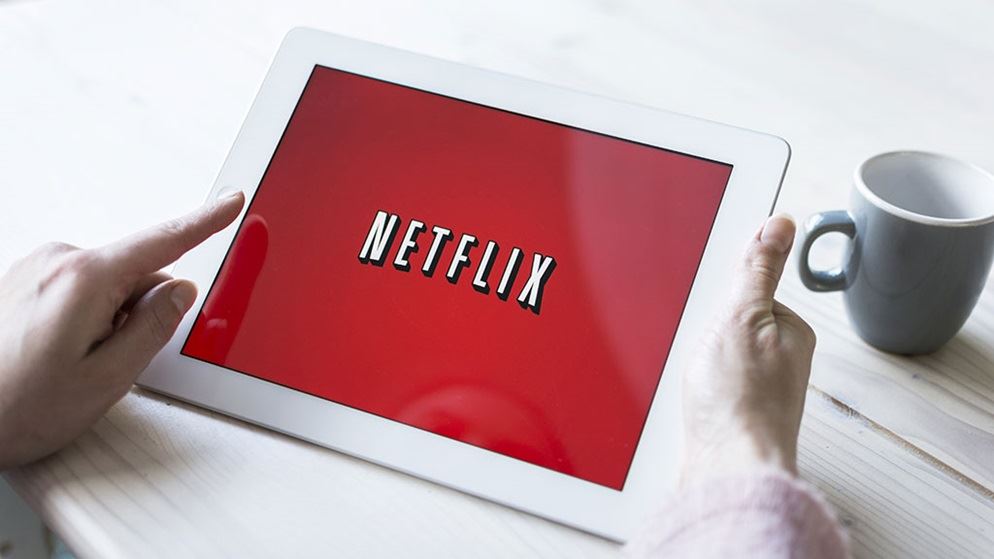 The 'Netflix Tax' is coming to digital goods near you

Prices for digital products look set to rise with the announcement that the federal government plans to charge the 10% goods and services tax on digital services.

While the announcement confirmed that GST will be applied, there are plenty of unanswered questions when it comes to specifics. It's been nicknamed the 'Netflix tax' but it's not yet clear which services will have the tax applied. It's likely to apply to streamed TV, movies, music and ebooks, but there is speculation it may also apply to services as diverse as Uber rides and gaming sites such as Steam.

There are also questions being raised about how the tax will be collected and the cost of collection, especially as it will apply to mostly overseas-based businesses. For consumers, the devil will be in the detail given the potential complexity of collecting such a tax.

Another concern relates to the campaign by Australian bricks and mortar retailers for the government to lower the GST Low Value Threshold so that it applies to goods worth less than $1000 bought through overseas-based online stores. These are currently GST-free, but the introduction of the Netflix tax may lend weight to their push.

Research has shown that if the threshold was lowered the costs incurred to actually collect the tax would be passed on to consumers and the collection fee may end up costing more than the actual tax. So that bargain pair of shoes bought online from overseas for $20 AUD could potentially attract $2 in GST and a processing fee of $16 – not such a bargain anymore.

CHOICE spokesperson Tom Godfrey says this move will unfairly punish consumers. "While it might make sense in principle, there is no point imposing a tax that costs more to collect than it raises. Otherwise you just hurt consumers for no economic gain."