Cruising on a budget

Guide to finding a cruise for less. 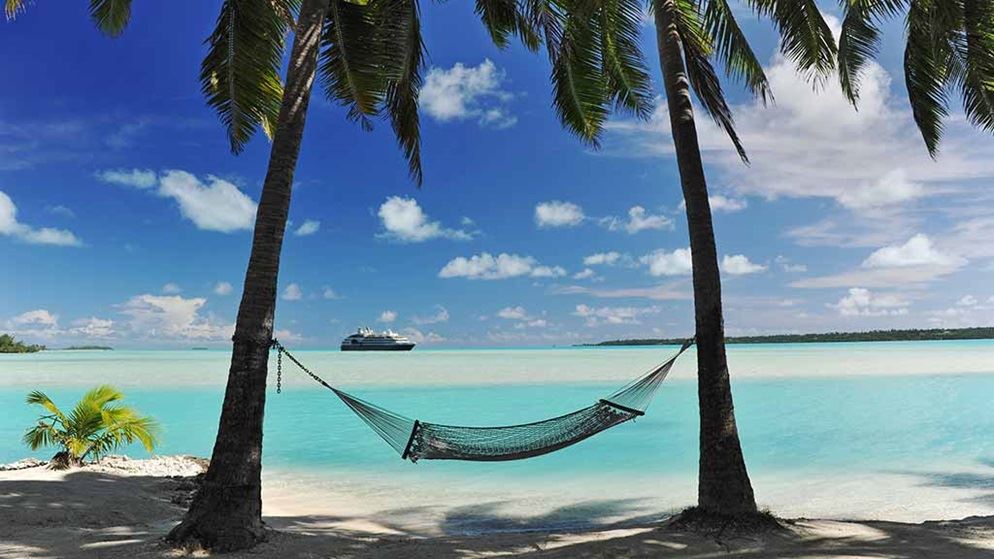 Cruises can be a good all-inclusive holiday option, and if you plan ahead you can make the most of your money.

How to plan and stick to a budget on a cruise

While cruises seem like a cheaper, all-inclusive holiday option, there are plenty of extras that can blow your budget if you're not careful.

The advertised cost of a cruise is your base fare, which covers accommodation, meals, and some activities and entertainment. Special restaurants or cafes, alcoholic and soft drinks, special desserts, laundry, excursions, spa therapies and gratuities will generally cost extra. Plus, ships tend to charge extras to your cabin rather than taking your cash, and studies have shown we tend to overspend when using credit cards and their ilk rather than cash, so be especially hawkish if money is tight.

To ensure you stick to your budget, figure out how much you're willing to spend onboard per day before setting sail.

Top tips to save money onboard

How to avoid trouble on cruises

What to take with you on a cruise