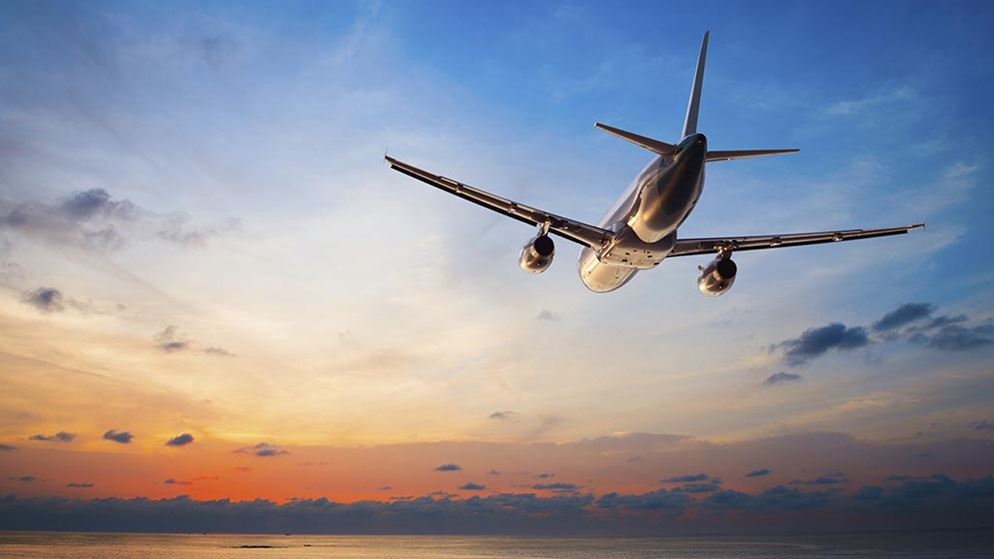 Mark-ups off the charts

The long-awaited ban on excessive credit card surcharging that came into effect in September is already saving consumers lots of money, but not everyone has to play by the rules.

The ban limits surcharges to the actual cost of processing the payment – about 1.3% of the total charge for credit cards, and 0.6% for debit cards.

Prior to the ban, certain serial offenders were surcharging as much as 1345% as a mark-up above the average card acceptance fee. (In this example it was Tiger Airways charging $68 on a $560 fare for a party of four, or $8.50 per person per sector, bring the actual fare up to $628.)

The ban is now in effect, but some airlines operating in Australia don't have to observe it. A loophole in the Reserve Bank of Australia (RBA) regulations allows foreign merchants to keep on surcharging Australians as long as they're not running the transactions through an Australian bank.

CHOICE has seen recent evidence of three airlines that are charging customers well beyond the surcharge cap. Of course, they don't actually call it a surcharge.

Who are the culprits?

These surcharges clearly surpass the "actual cost" limit. In fact, they leave the 1.3% and 0.6% averages in the dust.

Technically legal? Yes. But we still think it's pretty poor form and that these airlines should do the right thing and drop the excessive surcharges when operating in Australia - or anywhere else for that matter.