It sounds like a great way to have a holiday and do some good, but who really stands to profit? 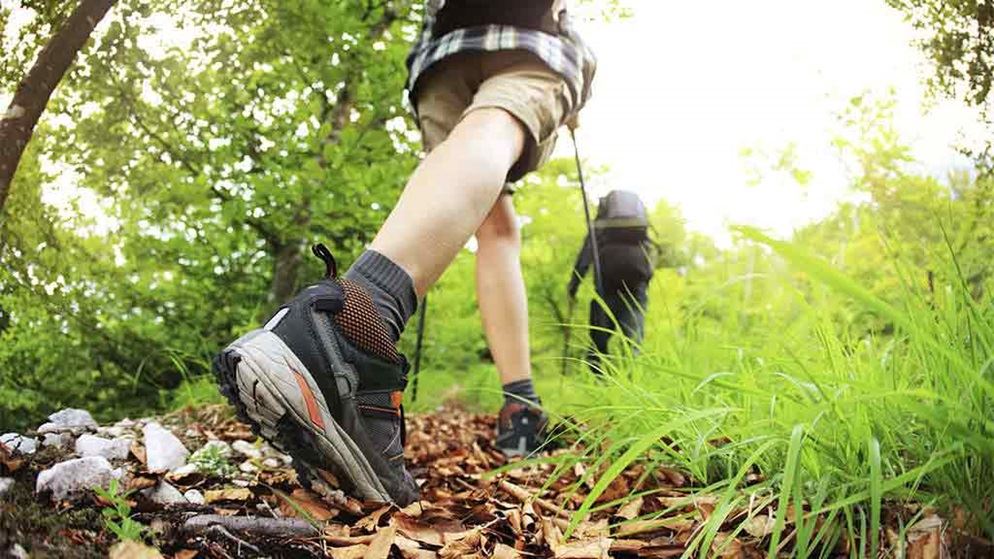 Volunteering overseas has become popular as a gap year placement, an alternative travel experience, or as a meaningful retirement activity. But you, the volunteer, will still foot the bill, so if you're planning this kind of trip you'll want to make sure your time and money is well spent.

We'll take you through what you need to know before you volunteer overseas and:

Volunteer programs abroad are advertised as a chance to make a real difference. It sounds like a win-win situation that benefits the community and the volunteer. The catch is, volunteer programs aren't always mutually beneficial. Poorly thought-out projects may not benefit communities, which means well-meaning volunteers can find themselves in places where they're not needed.

Organisations that send volunteers overseas have also become increasingly commercialised due to an influx of for-profit companies and travel agencies jumping on the volunteer tourism bandwagon. Some organisations spend the majority of a volunteer's fee on administration, marketing and organisational costs rather than on in-country living costs and the local project.

Volunteering abroad is the new backpacking, says Stephen Wearing, an associate professor at the University of Technology, Sydney, and specialist in volunteer tourism. But he adds that volunteers will tend to pay a significant amount more than a backpacker. "Once [it's] commodified like it is now, you just get projects that are put there for keen tourists to do."

Volunteer programs have the potential to do a lot of good. But too often well-meaning volunteers have arrived at projects only to find their good intentions go to waste. A report by UK think tank Demos in 2011 found that a significant number of volunteer tourists felt the work could have been done by locals and were unsure as to whether their voluntary work actually benefited the communities.

One reason for this is that advertising may give volunteers an over-inflated sense of their usefulness. Short trips are increasingly being designed to suit the convenience and motivations of the volunteer rather than the destination community.

But community involvement in planning the project is key to its success. Projects that aren't well thought out and simply outsourced to local partners without close supervision or consideration of local needs and values will often be unhelpful. "A good company will spend a couple of years deciding how that project is going to work," says Wearing.

To find the right overseas volunteer opportunity, it's important to understand the complexities of the development landscape. Trips that offer cultural training programs and inductions prior to departure are a positive start.

Many overseas volunteer trips come with hefty price tags and can vary a lot. For two weeks' volunteering in India, excluding flights, we found prices that ranged from about $300 up to more than $2000.

What do you get for your volunteer fee?

Few organisations are truly transparent about how volunteer fees are spent. We asked 18 volunteer abroad providers for an average breakdown of where volunteers' funds are spent but very few provided this.

From the organisations that did provide us with fee breakdowns, about half the volunteer fee went towards direct in-country living costs and projects. The other half was spent on general administration, organising placements, implementation and monitoring of projects, volunteer recruitment and presumably some profit for the companies.

And each company breaks down their costs differently making it hard to know exactly how your money is spent. Given that many volunteer abroad companies operate in an international environment, and that Australian companies with an annual turnover of less than $25m generally aren't required to submit financials to the corporate regulator, details on company profits are often simply not available.

CHOICE believes that volunteer travel providers should be transparent about how fees are spent so that consumers can make meaningful comparisons.

The objectives and motivations for commercial businesses in the overseas volunteer sector are very different to non-commercial organisations, which is a problem, says Wearing. While good for-profit organisations do exist, he recommends going with an NGO as they tend to have projects that are better organised and of more benefit to the community.

The project's location is helpful in deciphering how commercial it is likely to be. Stay away from tourist destinations. "If it's already a popular destination, really it's just mass tourism," says Wearing.

Various companies also show signs of their commercial bent by offering expensive optional extras such as language classes. Projects Abroad, for example, charges $2495 for two weeks of Spanish classes at its school in Argentina and Mexico, while there are endless numbers of local alternatives providing a much cheaper rate. You can also get less expensive Spanish classes in Australia at a university or community college before you go.

Other companies offer projects with dubious benefit, which are closer to tourism than volunteering. UK-based travel company, Gapforce, offers a volunteer opportunity to "rehabilitate and care for domesticated elephants" in a Thai elephant camp. Volunteers are able to ride the elephants, but animal welfare groups and tour operators such as Intrepid Travel have raised concerns over this practice.

While volunteering abroad agencies can give you some peace of mind about security and take the stress out of organising a placement, they don't do it for free. Their fee can account for more than half of the price you pay.

One option to avoid the high price tag is to plan the trip yourself by cutting out the middleman and going directly to the local organisation. But you take a higher risk. You'll need to do a lot of legwork to make sure the organisation is legitimate and that the project is beneficial. "It's not an easy landscape to navigate. It's easy to get shonky dealers," says Wearing.

There are various websites which can be a good starting point, but the options they provide aren't vetted. Check out:

Some orphanages in countries such as Nepal and Cambodia have turned to tourism to take advantage of the increased demand from people willing to pay to volunteer overseas.

Between 2005 and 2010, the number of orphanages in Cambodia increased 75 per cent and the number of children in them increased 90 per cent. A UNICEF report found that these orphanages have little financial accountability and are run predominantly on overseas donations or volunteer funds, fuelling a market for orphanages that do more harm than good.

There are also serious safety risks for children as many orphanages don't have child protection policies or conduct background checks. Research also shows the detrimental consequences of constant short-term exposure of new caregivers on child development. Wherever possible, family and community-based care is a better alternative.

If you are considering volunteering in an orphanage it is worth considering the guidelines laid out at thinkchildsafe.org. Well-run orphanages do exist, but longer-term commitments such as nine to 12 months from volunteers are recommended.

In 2007, Kalia Forde signed up with a for-profit company, Antipodeans Abroad, to teach at a rural school in India for three months. As she was only 18 at the time, she decided to pay $3750 for Antipodeans Abroad to set up the placement so that she knew she would be looked after in a foreign country.

But on arrival in India she found her help was not needed. There was no school for her to teach at and no meaningful volunteer work for her to do. The local partner she'd been outsourced to, ISAC (India Study Abroad Centre), was instead searching for projects where she could volunteer.

Forde was sent to a local school to arrange work, but was told the students had exams coming up and that their schedules should not be disrupted. In her search for another opportunity, she was taken to an ashram, but when she arrived even the centre's director was confused as to why she was there and what she could do.

"It was as haphazard as if I was organising it myself," she says. "No one from the company had been to the project [in the local village Pen]".

Colin Carpenter, managing director at Antipodeans Abroad, says he had met with the director of ISAC prior to Forde's trip. While Antipodeans Abroad had been working with ISAC for three years, it had only started sending volunteers to Pen about six months earlier.

"Clearly ISAC hadn't done their work properly on the ground," says Carpenter. "We don't always get it right but most times we do. We also do our best to rectify situations that don't turn out well."

Antipodeans Abroad sent Forde on another trip free of charge and paid half the cost of the airfares, an experience she describes positively. Carpenter maintains that ISAC is a reputable organisation but Antipodeans Abroad doesn't currently offer placements through it for a range of reasons.

Do your homework before you volunteer overseas. Don't assume all organisations are good simply because they offer volunteer projects that try to make a difference. It's not hard for unscrupulous and misguided operators to start up.

How to vet a volunteer abroad organisation

What are you paying for?